2 On Your Side took the issue to the District Parent Coordinating Council which is based in Buffalo and its president agreed, parents need to be more involved in how their child acts in school. 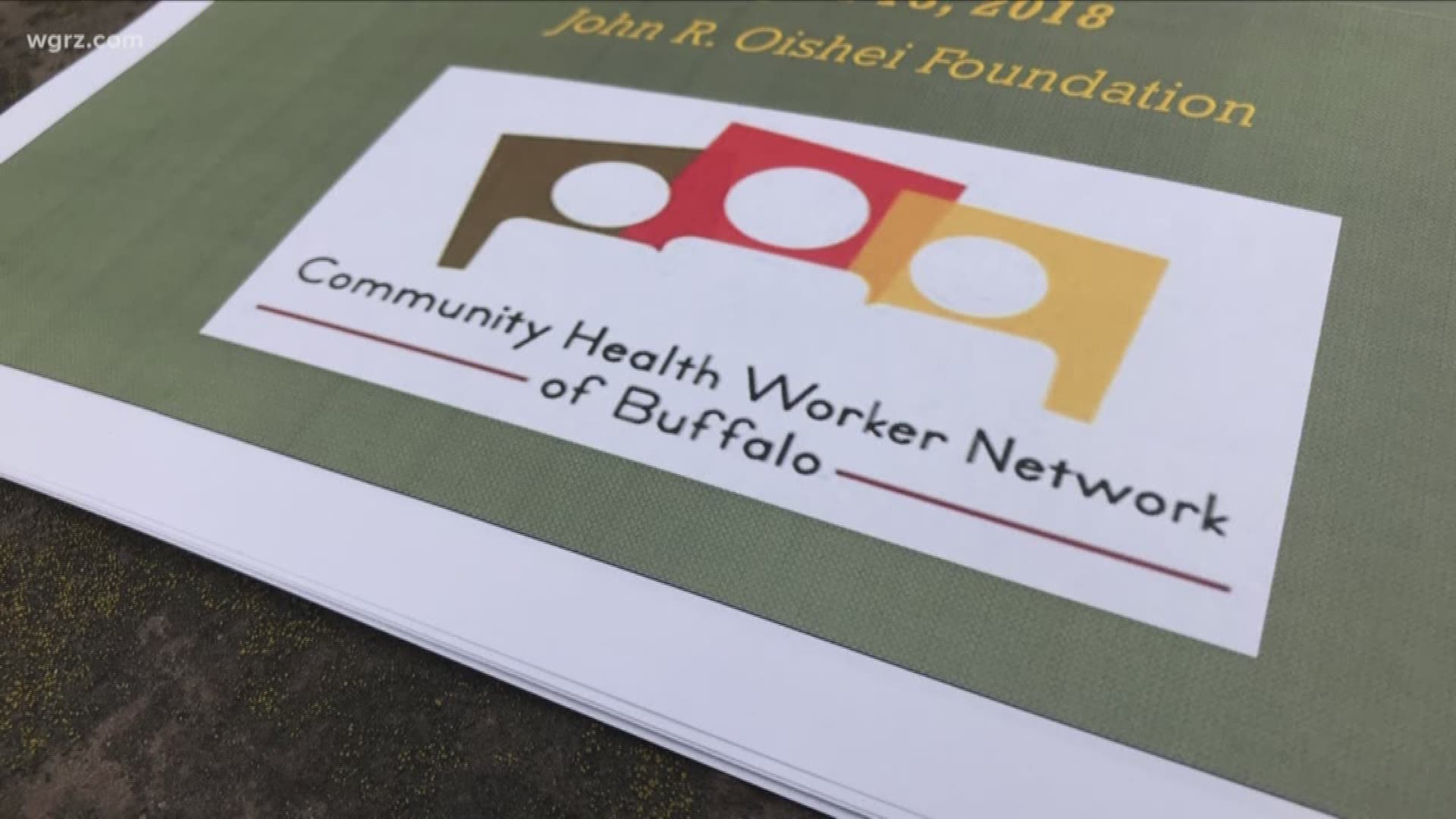 Our reports have gotten a lot of attention on social media. Some people and teachers themselves, have said they're thankful that the issue is being raised. And, a lot of people think that parents need to do more.

2 On Your Side took the issue to the District Parent Coordinating Council, which is based in Buffalo, and its president agreed: Parents need to be more involved in how their child acts in school.

The group also says it hopes to get parents and school leaders together to address this issue.

The problem of widespread student verbal abuse of teachers can be found in what are called "school climate reports" - surveys that students, teachers and staff filled out in the fall at every Buffalo Public school. To give you some examples, at Burgard High 93-percent of teachers polled agreed they are often verbally abused by students. At North Park Academy, that number was at 100-percent.

"I would agree ultimately parents should take responsibility about how our children act in school, but I don't think this is just a parent issue, I get complaints from parents everyday almost about verbal abuse from teachers and administrators," said Sam Radford, the president of the District Parent Coordinating Council.

Buffalo Schools superintendent Dr. Kriner Cash says teachers are getting training on how to better communicate with students who have experienced severe trauma, and students who are of different nationalities. For students, Dr. Cash says the district has after school programs, mentors and social workers.

He says he wants to "chip away at the root causes of the issue." Dr. Cash also tells us, by the end of the school year, he's looking to set up a Town Hall, with community leaders to address verbal abuse in schools.

There are also community groups such as the Community Health Worker Network of Buffalo, assisting families to address the triggers that lead to student anger.

"We've done a parent and student community health worker training program which is a voluntary program we've done it for the past three years," said Jessica Bauer Walker, the executive director of the Community Health Worker Network of Buffalo. "We have parents, and students along with district staff and community partners that can assist, so it's really about creating a meeting creating a table where we have all stakeholders there."

The data shows that the district still has a long way to go.