Officials celebrate the successes on the waterfront and also look forward to what's ahead. 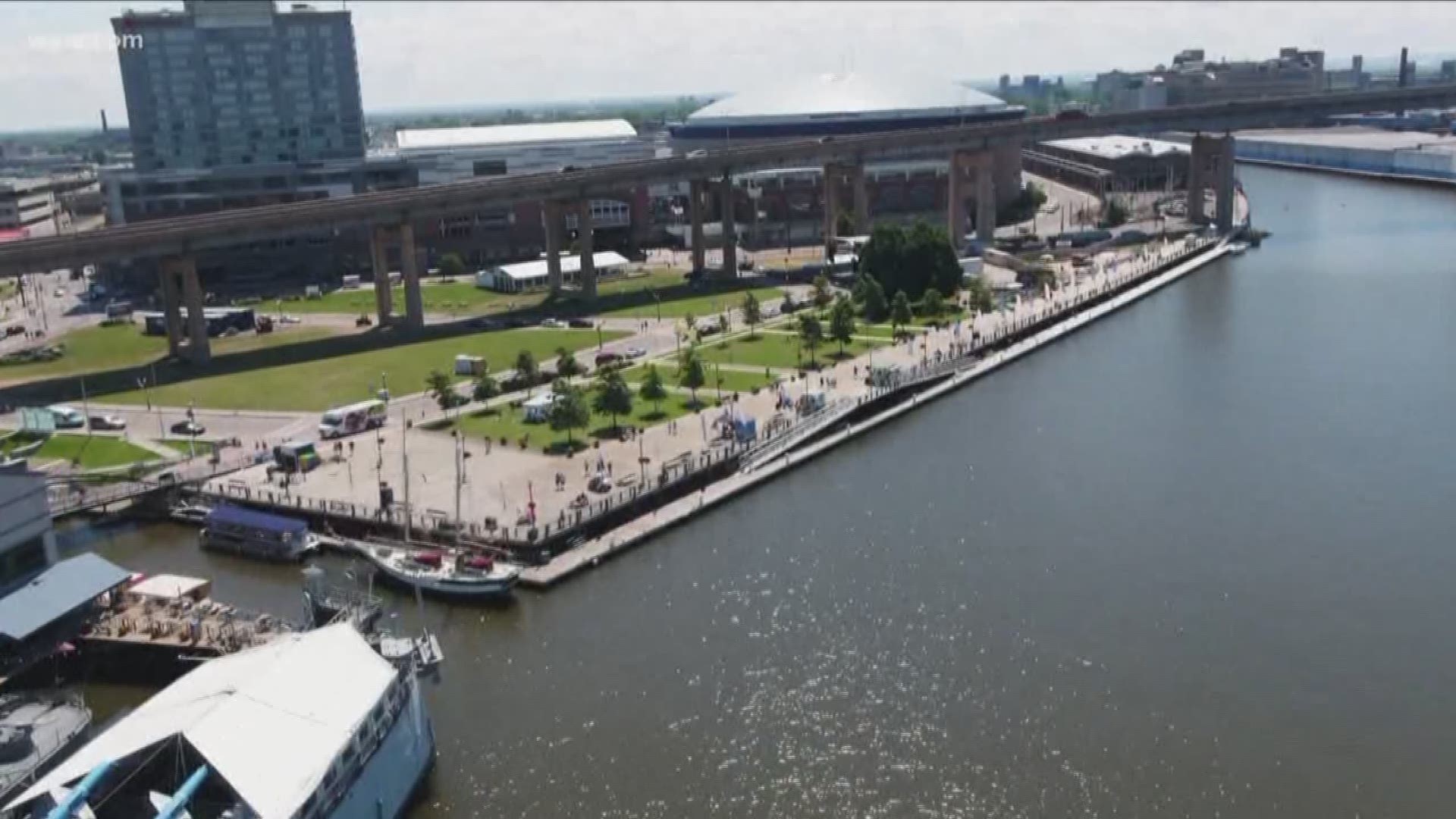 BUFFALO, N.Y. -- It's now been a decade since Canalside opened to the public in the late Spring of 2008, and the waterfront transformation continues.

2 On Your Side spoke with Tom Dee, president of the Erie Canal Harbor Development Corporation, and Rep. Brian Higgins (D-Buffalo). Both men have played key roles in the development.

The majority of the $155.2 million earmarked for waterfront development through a settlement with NYPA is still available.

PHOTOS: A look at Canalside projects through the years

A look at Canalside projects through the years

Rep. Higgins and Dee, who will soon retire, discussed the progress that's been made and how to best spend the tens of millions of dollars that remain.

Watch 2 On Your Side Michael Wooten's in-depth report in the video player above.