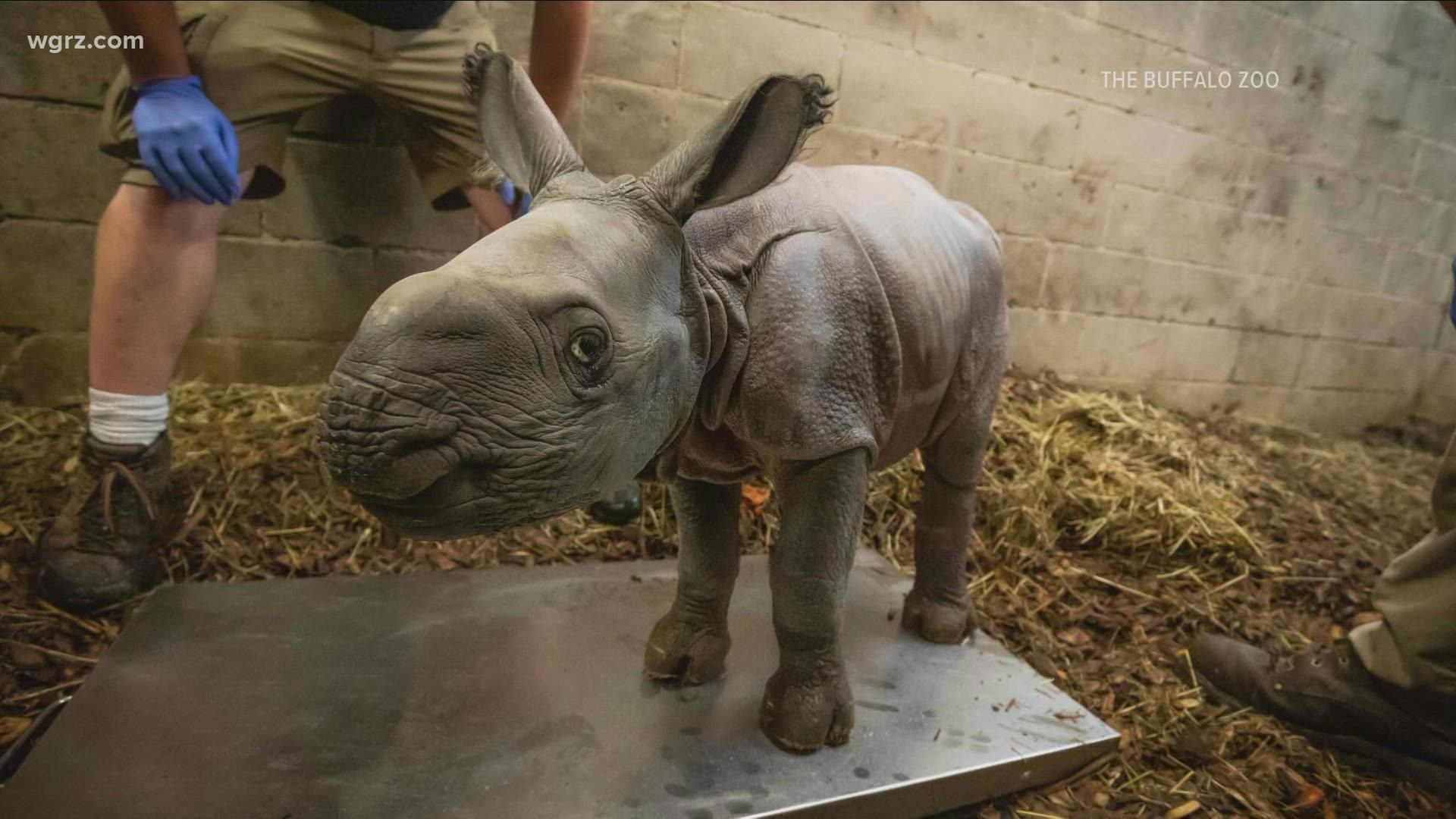 Tashi, the zoo's greater one-horned rhino gave birth to a baby girl at 3:29 a.m. Saturday. The female calf has already had her first physical exam, which included her weight, vitals and bloodwork. Over the next few weeks, the animal care and veterinary teams will keep a close eye on mom and baby, but so far, the teams say the two are doing great.

This is Tashi's fifth calf. Her pregnancy was based on a recommendation from the greater one-horned rhino Species Survival Plan (SSP) through the Association of Zoos and Aquariums.

The zoo says Tashi and her calf will be bonding behind the scenes for the next few weeks.