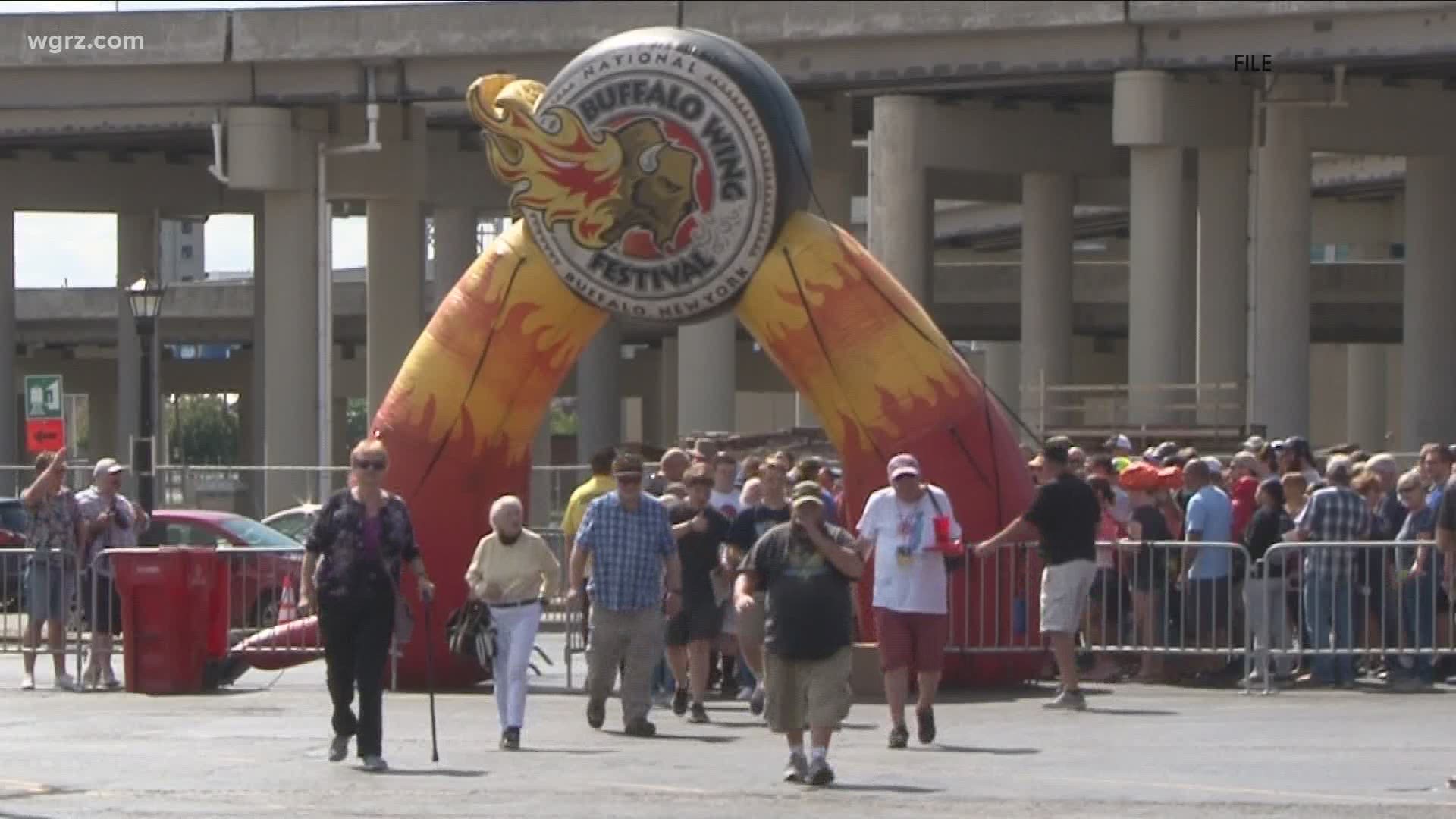 BUFFALO, N.Y. — Like many events, the 2020 National Buffalo Wing Festival is going to look a little different this year.

Many popular summer events have been either canceled or postponed due to the pandemic, but not this one. Organizers for the event announced Wednesday morning that Buffalo Wing Fest is being reimagined in the wake of COVID-19.

Drew Cerza, founder of the festival, says holding the event at Sahlen Field like usual is not socially responsible, so instead organizers decided to think bigger.

Americans are encouraged to host their own wing eating gatherings during the month of October. Depending on regulations in that state, these gatherings can take place at a bar, a restaurant or even at home. Organizers are asking all participants to adhere to COVID-19 public health guidelines. 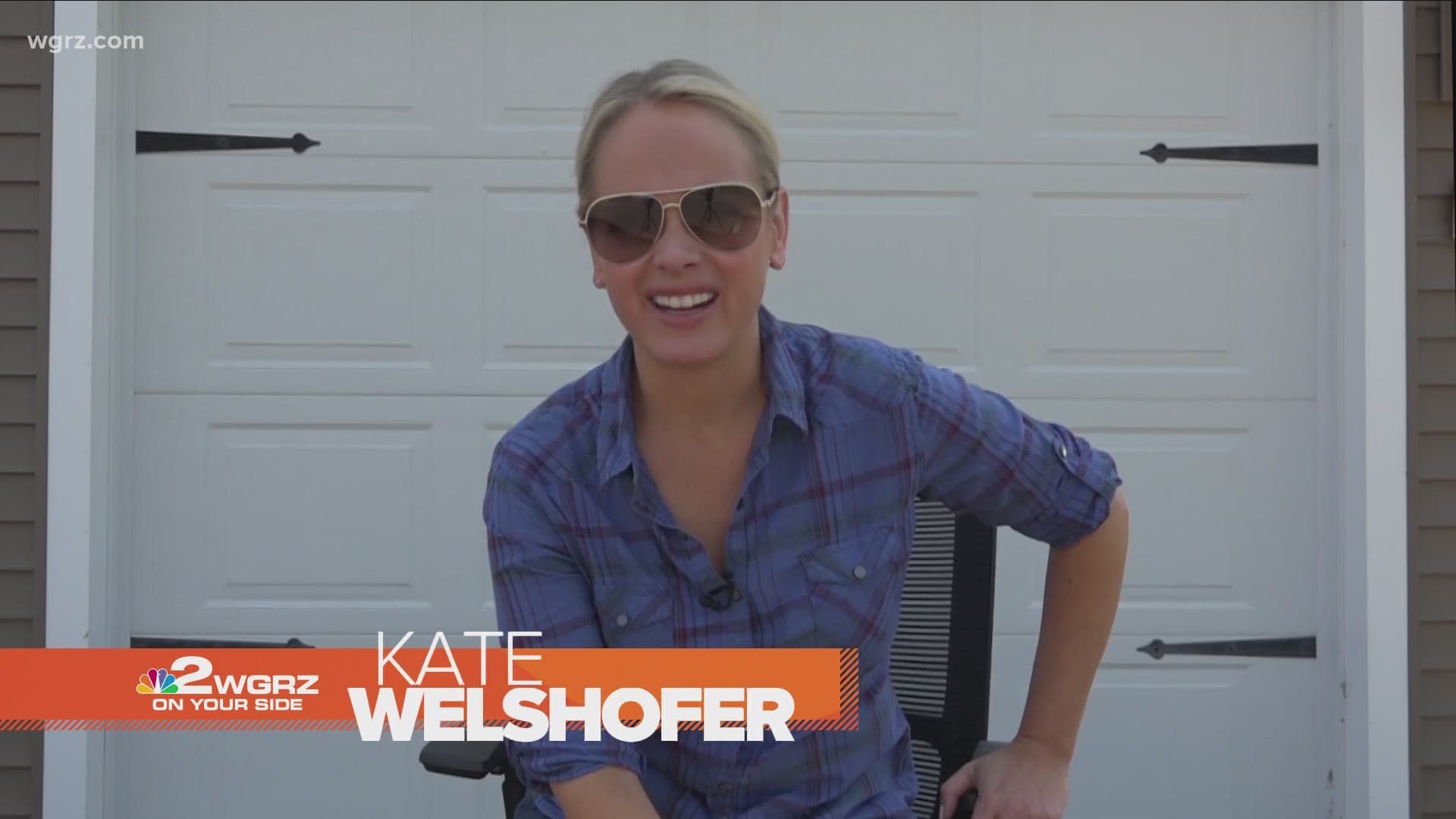 Participants are then asked to post their images to social media using the hashtag #wingparty2020. Every party that registers will be entered into a contest to attend the 2021 Wingfest as VIP judges.

America's Greatest Chicken Wing Party is also asking attendees to put together some money to donate to their local food bank.

“This is an unprecedented reimagining of an American food festival. No other such event has ever attempted something like this before,” Cerza said. “For years, I’ve heard from Wingfest attendees from across the United States who wanted us to bring a celebration of wings to their hometown. This year, we’re doing just that – all while raising money for a great cause.”

Cerza is also working on getting a proclamation from congress making October "Chicken Wing Month."