What is the Buffalo Urban Renewal Agency?

BURA has been scrutinized in the past by federal agencies about its spending practices. The agency has a $12 million budget. 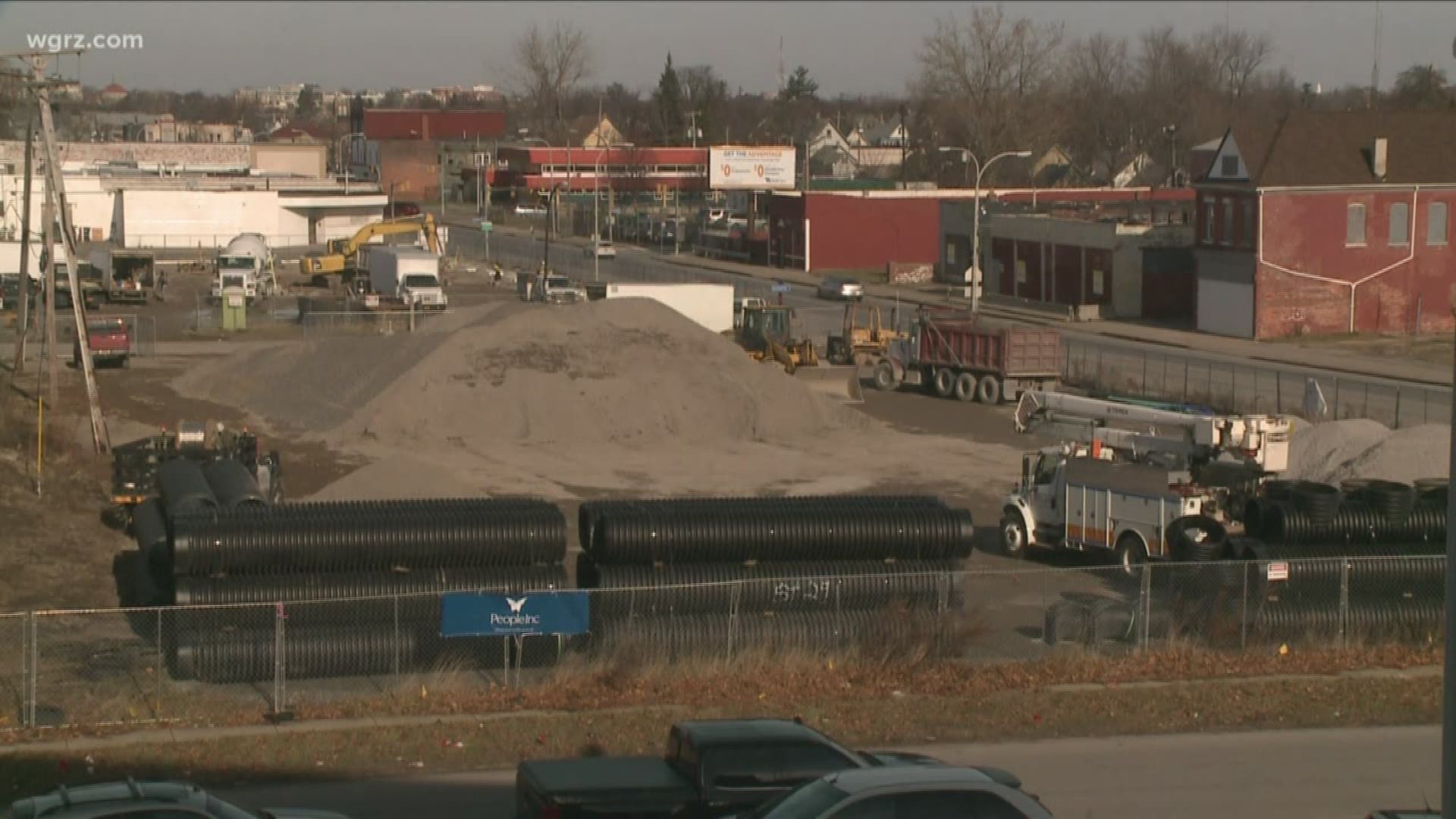 BUFFALO, N.Y. — The Buffalo Urban Renewal Agency (BURA) is an agency that helps fund new housing, existing housing, even loans. Part of their mission is to rebuild neighborhoods.

Multiple agencies conducted "court authorized activities" on Wednesday at Buffalo City Hall, according to a spokesperson for the FBI.

According to BURA's website, the agency promotes "efficient planning, financing and completion of neighborhood-driven development projects."

Currently, the agency has a $12 million budget.

The agency has a loan fund for businesses, some have been for downtown and city development, but mostly for housing.

BURA's board includes mostly government officials, including the Mayor of Buffalo, who serves as chair.

Recent projects with BURA funding include the Jefferson Avenue apartments and Westminster Commons on Monroe Street. BURA has been scrutinized in the past by federal agencies about its spending practices.

"BURA has had its struggles way before I was sitting on it and they've worked very hard from what I am aware of to really turn it around," board member and Council President Darius Pridgen said.

"They've had good audits presented to the BURA board. I want to be clear that just because the FBI came in and took documents, it does not necessarily mean that it's about BURA. BURA has some records that the FBI is interested in."

BURA had its hands slapped before for spending millions to rehab homes that it turned around and resold for what it spent to fix them up. 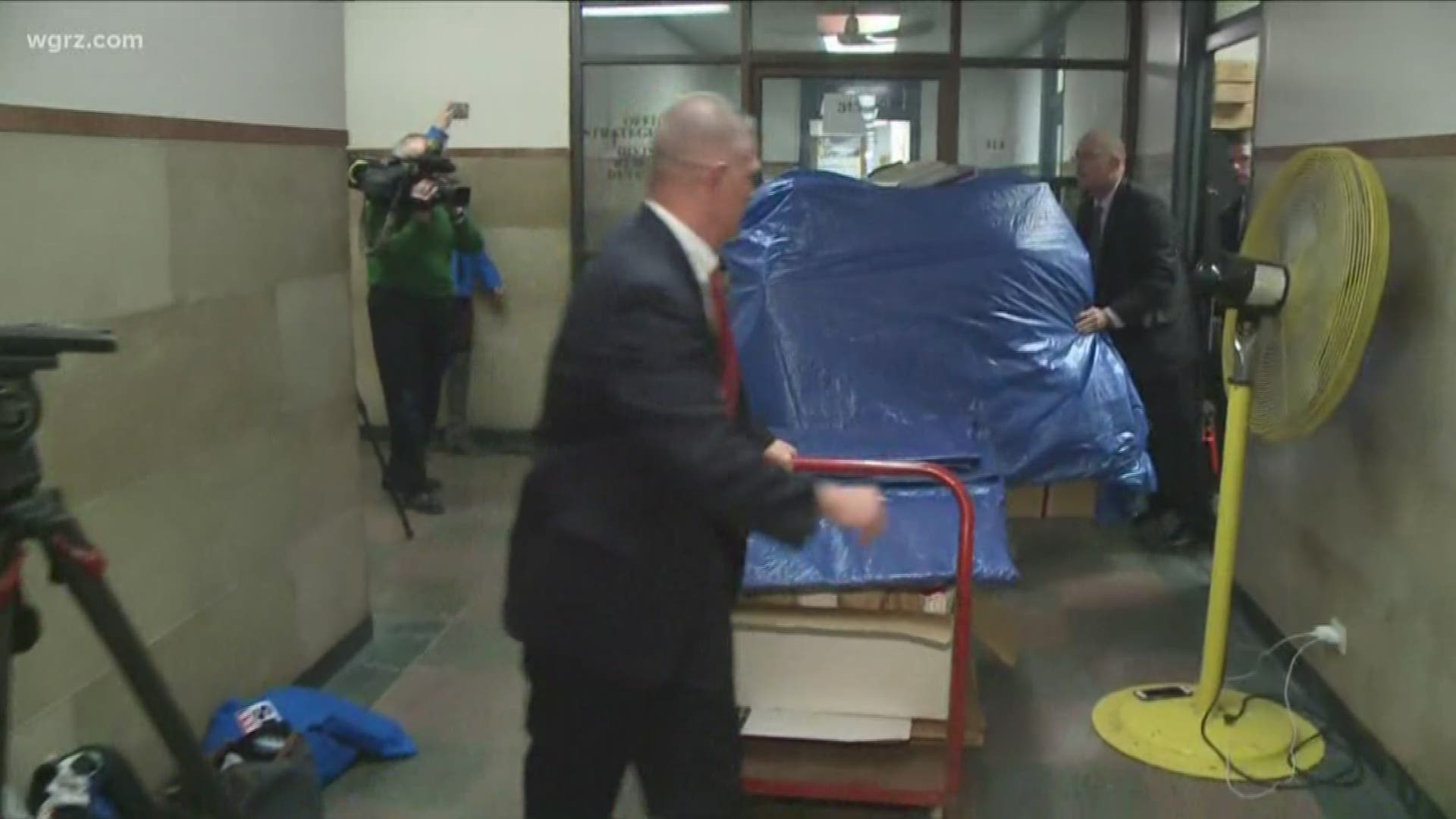