The committee that interviewed both Buffalo mayoral candidates felt Mayor Brown did not succinctly answer the questions. 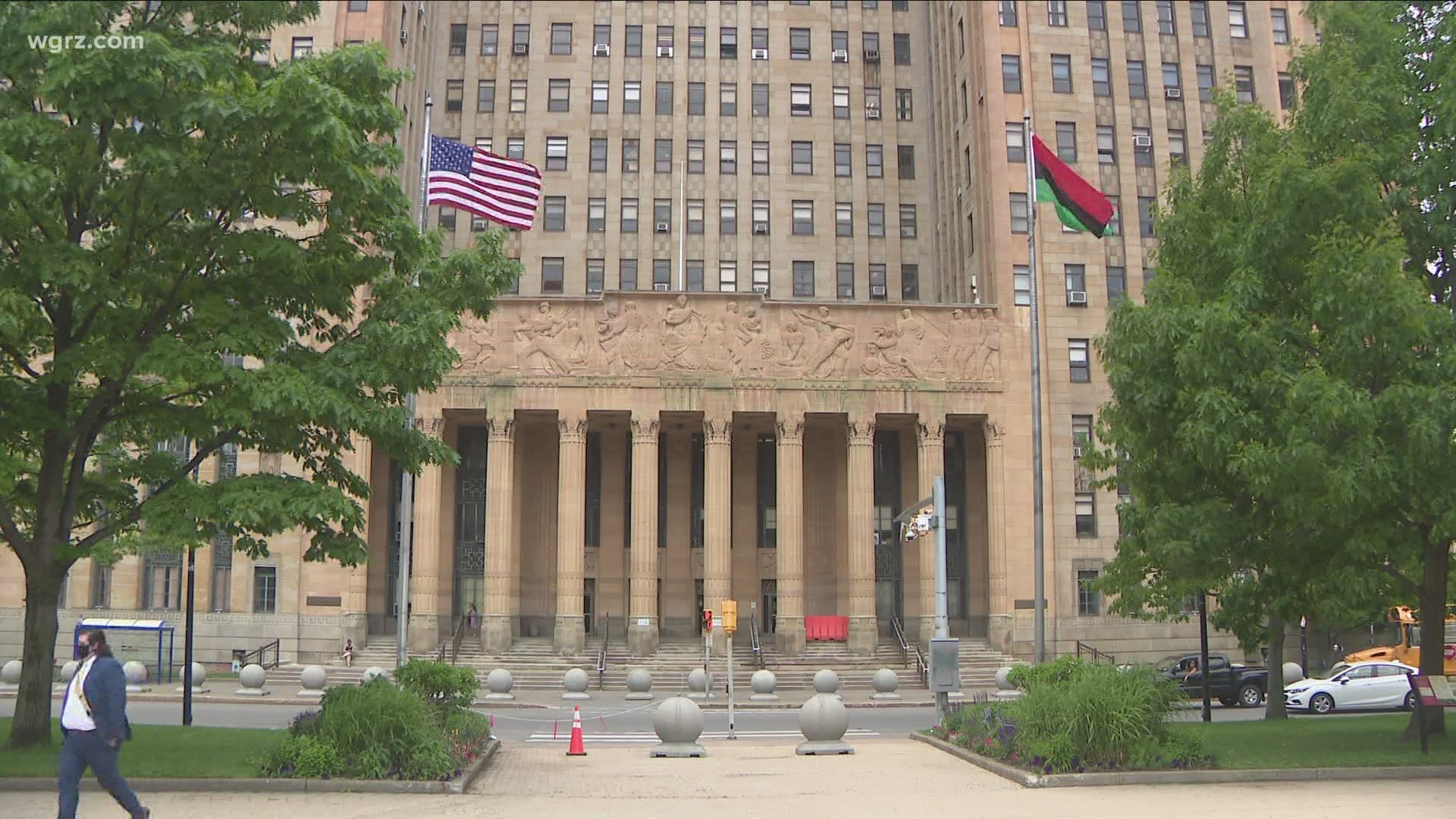 BUFFALO, N.Y. — 2 On Your Side has confirmed that the Buffalo Teachers Federation will be endorsing India Walton for mayor.

The federation's political action committee interview both Walton and Mayor Byron Brown and made a recommendation to their executive committee.

2 On Your Side spoke to Buffalo Teachers Federation President Phil Rumore about the endorsement Monday afternoon. Here is a portion of his response as to why the union endorsed India Walton:

"Some of the reasons that the political action committee recommended to the executive committee and into our full council of delegates is that the mayor has not increased educational funding for the board of education for our kids for over three years," Rumore said. "Also, we wanted to work with the mayor and common council as well as the board to set up like Rochester has -- a fixed formula so that every year that the board would know how much they got. She was in favor of, he was not.

"Bottom line is that the committee of teachers that interviewed both of them with the same questions felt that the mayor did not answer the questions in a way that they felt was succinct, where she seemed more supportive of providing the funds and resources for our kids."

2 On Your Side reached out to Mayor Brown's campaign to ask about the BTF endorsement, the campaign sent the following:

2 On Your Side reached out to India Walton's campaign for a reaction to the endorsement but did not hear back from the campaign.

H/t to @NicholasLippa for breaking the story - I just confirmed in an interview with BTF President Phil Rumore that the teachers federation will be endorsing @Indiawaltonbflo for mayor.