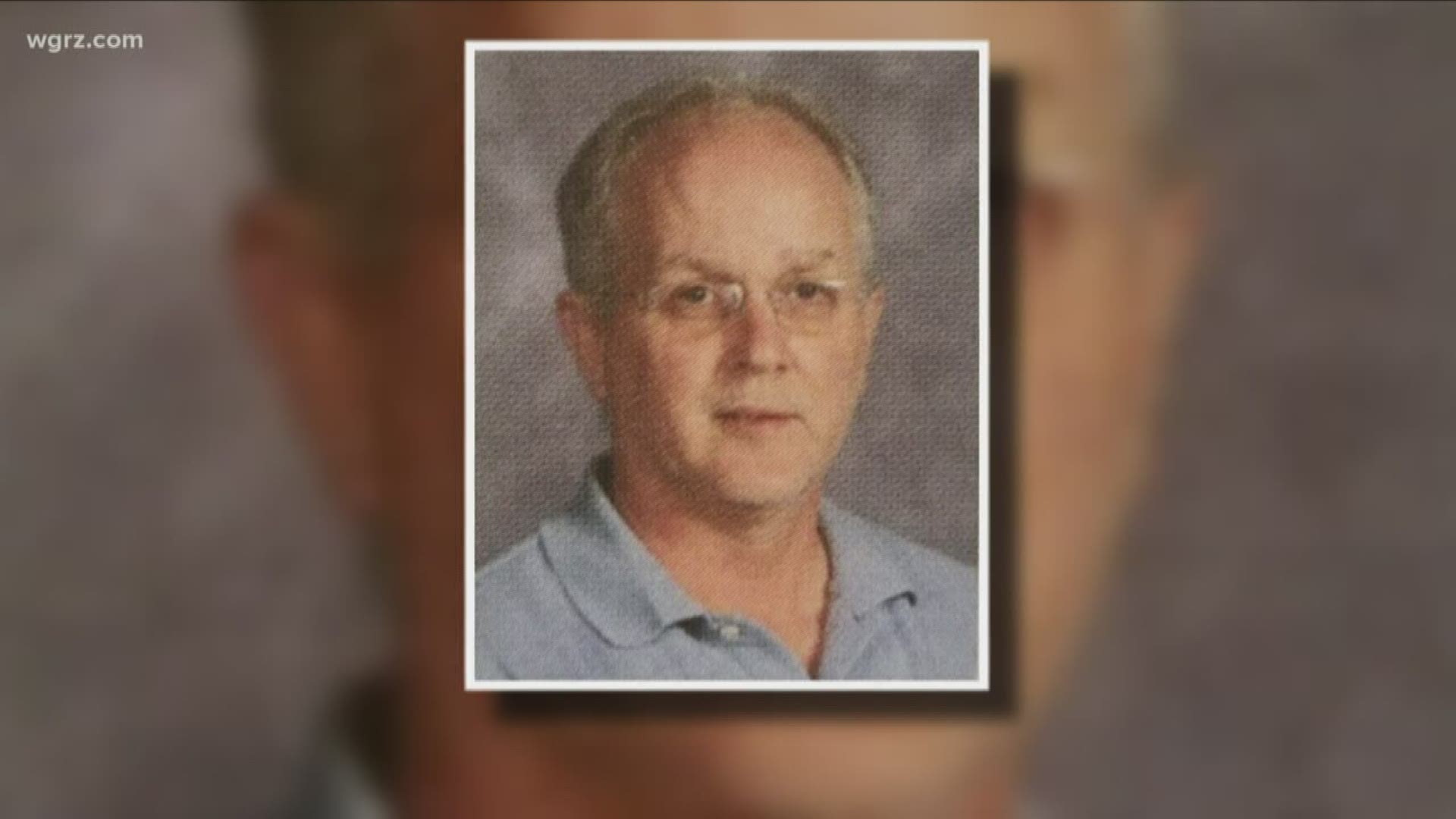 BUFFALO, N.Y. — City Honors school is now asking others who may have been a victim of a teacher facing federal child pornography charges, to come forward and cooperate with law enforcement.

This follows the arraignment Thursday of Peter Hingston, 59, who had been a middle school technology teacher at the school for 10 years.

"We now have certainly developed a pretty good playbook in terms of how to go after these predators and how to protect our kids," said U.S. Attorney for Western New York James Kennedy.

However, Kennedy noted that it almost always requires someone willing to come forward.

In a letter sent home to parents, urging them to do so, Principal William Kresse confirms some of the information, contained as well in a criminal complaint against Hingston.

The complaint notes that just before the end of the school year a student approached an administrator with concerns regarding Hingston, alleging that he'd been using a go pro camera to take pictures up the skirts and down the blouses of unsuspecting female students.

Police were immediately contacted according to Kresse, and Hingston was immediately placed on leave.

“And it was the result of those allegations and the fact these kids had the courage to come forward that these federal charges resulted," Kennedy said.

A review of state education records shows Hingston has had a New York State teaching certificate for 30 years.

On Friday, the Buffalo Public Schools confirmed for 2 on Your Side that Hingston began working for the district in October 1992 as a "temporary technology" teacher assigned to West Hertel Academy.

If you believe your child may be a victim, please call the FBI Child Exploitation Task Force at 716.843.1616. The FBI stresses that you will need to leave a voice message that will then receive a response from an agent from the Task Force.