Buffalo Mayor Byron Brown says the Common Council did not properly pass a resolution calling to get rid of the controversial cameras. Lawmakers may just vote again. 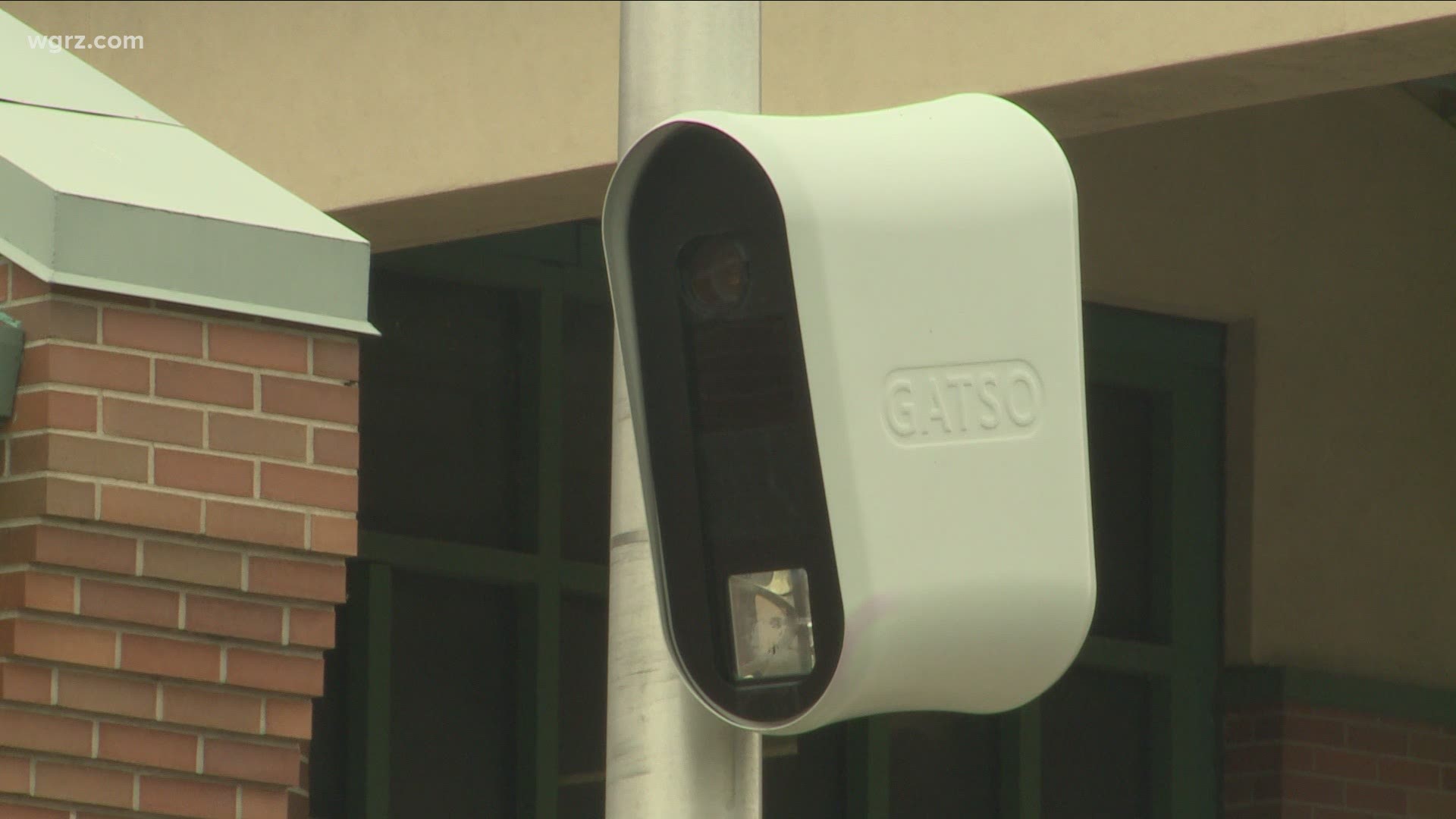 BUFFALO, N.Y. — The future of Buffalo’s controversial school zone speed cameras remains cloudy despite a vote by Common Council members to get rid of them.

More than a week after lawmakers passed a resolution to end the school zone camera program effectively at the end of this school year, with enough votes to presumably override any mayoral veto, Mayor Byron Brown has yet to take any action. He says he sees no reason to.

“The item was moved for immediate passage and wasn’t done in the proper fashion,” Brown said. “So, it is not on my desk for approval or veto."

Under normal rules, the mayor has 10 days to sign legislation or veto it. However, Brown contends that because the measure was essentially passed as emergency legislation the rules are different.

Far from what some might call a technicality, Brown insists that under the city charter an item proposed for immediate passage, has to be signed by the mayor prior to or concurrently with the council approving it.

“That proper process was not followed so it did not properly come to me to be considered for approval or veto," said Brown. “The item has to be properly disposed of by the council and then I will consider it."

“They would need to prove that to us,” said University District Council Member Rasheed Wyatt, who has led the charge to get rid of the cameras.

"We're not going to continue to let the mayor drag his feet on this issue… we’re going to be resolute making certain to continue to stand and do what the people have asked us to do,” Wyatt said.

Several council members have suggested that it is time for the Common Council to break with long standing tradition and have legal representation of its own.

“Because we need to make sure that when these resolutions or ordinance amendments come up, that our attorney is acting on our behalf of the council in the best interest of the public who we report to," Wyatt said.

However, Wyatt and other members of the Common Council may be a more expedient way to break the stalemate at hand.

Another Vote on Cameras?

“If there is an issue where we did file something improperly and the mayor can prove that and submits that to us then we can refile the resolution,” Wyatt said.

And if passed again as a non-emergency measure, would then be sent to the mayor for his signature or veto.

That would also reset the clock, however, giving more time for Brown to perhaps convince just one of the council’s veto proof majority, to come around to his way of thinking that the cameras are a good thing for public safety and should stay.

“I still very much support the school zone speed cameras,” said Brown, who has claimed that critics who have branded the cameras as discriminatory and a money grab, represent a vocal minority of city residents.

“The program is working because the people are slowing down while driving in school zones," he said. "I want the council to take the data and information into consideration and act in the safety interest of the children and members of our community."