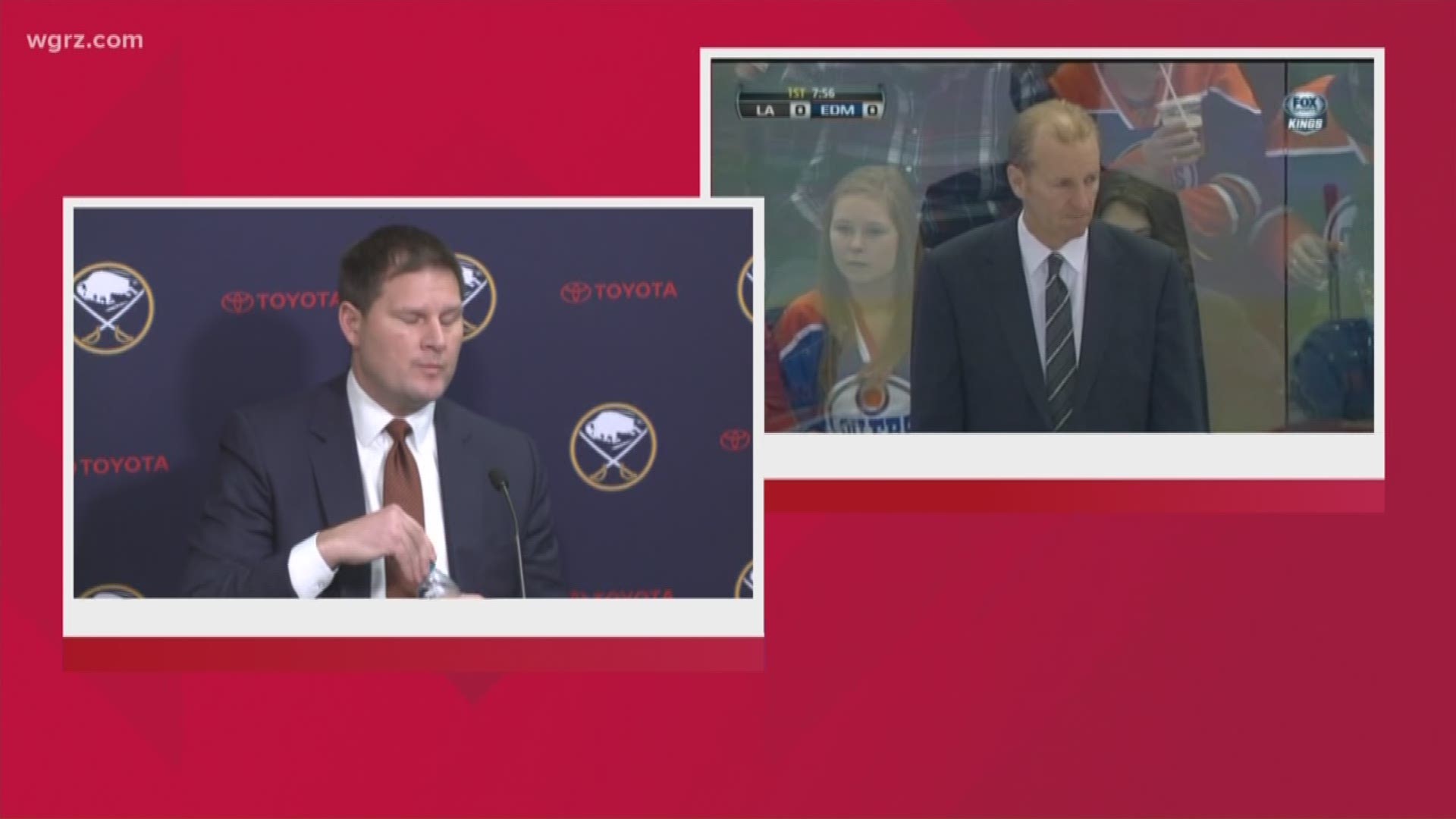 BUFFALO, N.Y. — The Buffalo Sabres have made it official — Ralph Krueger is the team's new head coach.

The team released a statement Wednesday morning detailing the hire.

“I am excited and honored to join the Buffalo Sabres family and will strive to maximize the potential that lies within this team,” Buffalo Sabres Head Coach Ralph Krueger said in a statment. “I look forward to building on the many positives that have been established within the organization and I am especially eager to get behind the bench and represent this passionate hockey city.”

In a media briefing Wednesday morning, Sabres GM Jason Botterill said Krueger's success in international competition along with limited NHL experience were key in making him the best fit for the team. He added he feels Krueger can adapt his style in the locker room to get the most out of his players.

Krueger won a gold medal in 2014 at the winter Olympics in Sochi, as a consultant to Team Canada's coaching staff. He most recently was the head coach of Team Europe, who finished as the runner up at the 2016 World Cup of Hockey.

“Throughout his career, Ralph has shown the ability to adapt to a variety of high-pressure environments while leading some of the world’s elite players,” Sabres General Manager Jason Botterill said in a statement. “His strong communication skills, leadership and diverse background make him a uniquely qualified candidate to lead our team going forward.”

At the NHL level, Krueger was named head coach of the Edmonton Oilers prior to the 2012-2013 season. Previously he was the team's associate coach.

He also served as a European consultant for the Carolina Hurricanes from 2005 to 2010.