The body of a private contractor for the Buffalo Sewer Authority was recovered Friday morning. 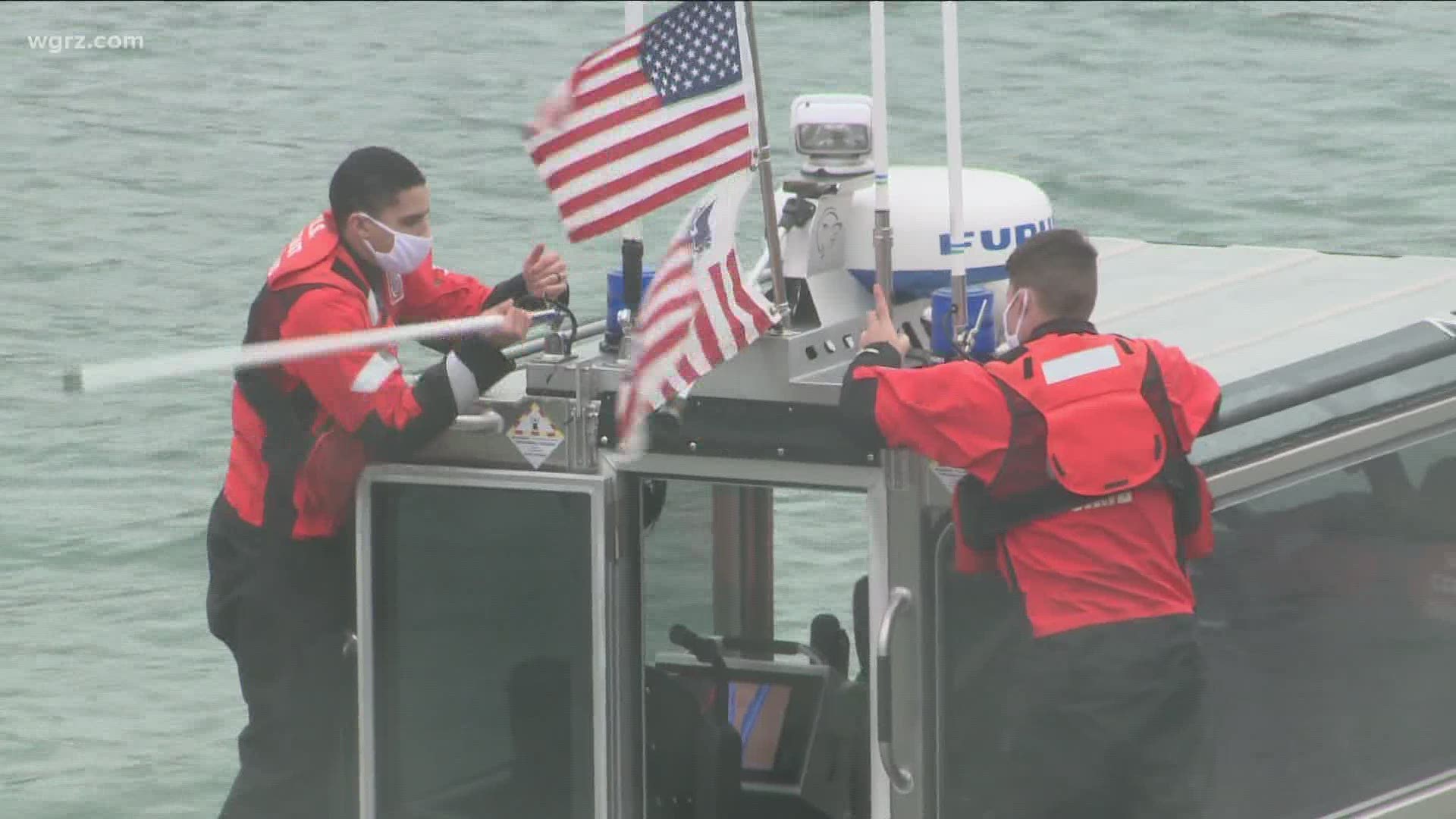 BUFFALO, N.Y. — Buffalo Police say the body of a contractor who fell into a well on has been recovered near Bird Island early Friday morning.

On Thursday evening, the police announced the attempted water rescue at the foot of Ferry and Bird Island turned into a recovery mission.

The Coast Guard and URRT were called to the scene shortly before 11 a.m. Thursday.

Buffalo Police Captain Jeff Rinaldo says a private contractor for the Buffalo Sewer Authority fell into a deep well which eventually leads to the Niagara River.

Buffalo Fire Commissioner William Renaldo said the contractor was wearing a vest, but not a life vest, and was not anchored to anything. He said the area involved is a very intricate intake system.

Overnight on Bird Island, the body of a contractor that fell into a well has been recovered. Investigation into the incident is continuing.

BREAKING NEWS: The Buffalo police URRT is responding to a water rescue call in the vicinity of the foot of Ferry & Bird Island. Additional first responders are also on scene.