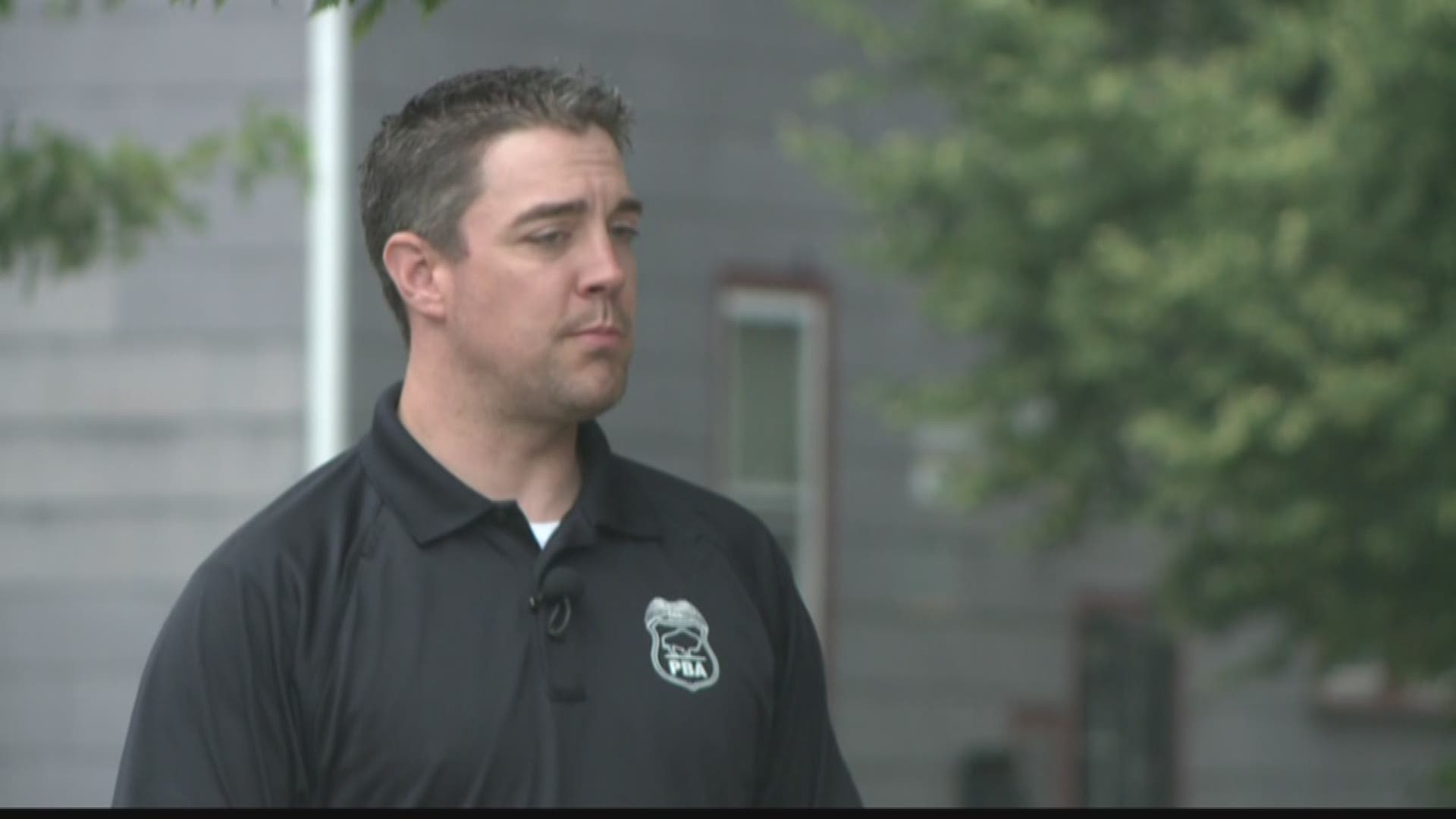 BUFFALO, NY-- A Facebook video showing a Buffalo police officer playing football in the street with a group of neighborhood kids is going viral.

Channel 2 News viewer Tasha Fields shared the video with WGRZ. The caption says the officer was responding to a noise nuisance call, but how he handled the call is what's earning the officer praise.

Buffalo Police Officer Patrick McDonald tells Channel 2's Melissa Holmes he just wanted to have a little fun. After making a great catch, and before driving off in his police cruiser, he joked, "Do you guys want me to file a police report, because you just got robbed?!"

It was a heartwarming scene. The quarterback in the video, Tremail (Albert) Woolford, even shared the post using the hashtag, #NotAllCopsAreBadIGuess.

"I never had a bad perception of police. I don't get in trouble that much! But it changed a lot of people's perception," Woolford said in an interview with Channel 2. "Over a thousand shares-- a lot of people agree with it."

Officer McDonald tells Holmes he didn't do it for recognition, but rather to develop a stronger relationship with the people he protects. McDonald was told by Erie County Legislator Patrick Burke that he would be awarded a Citizen of the Month award on this week.

McDonald would later say in an interview that he was pleased to see the positive reaction.

"It helps break down the barrier, this "us versus them" barrier. And, at the same time, it shows that police officers empathize with the general public, and that we have a lot of common interests," McDonald said, "like playing football." 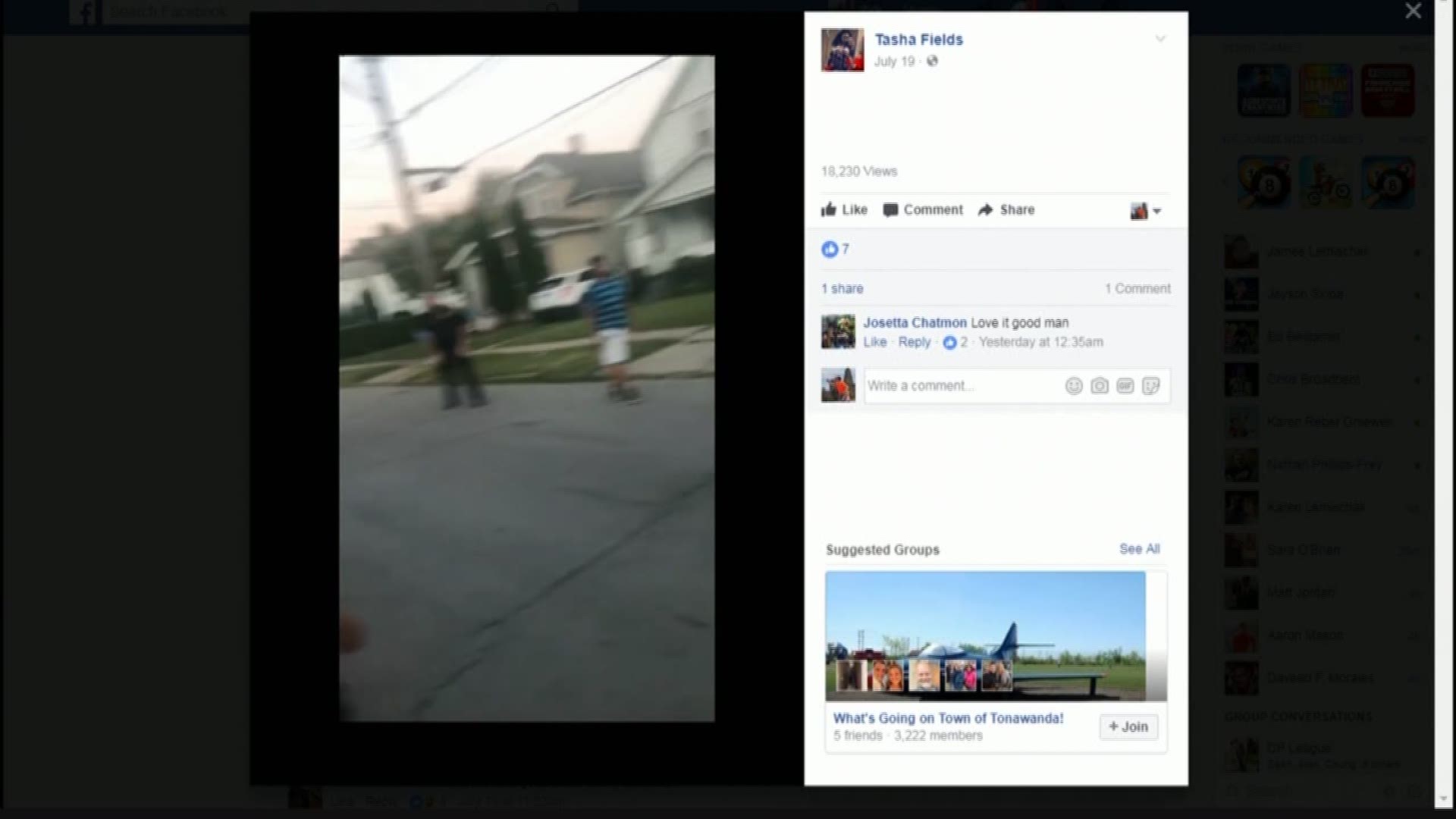