Buffalo Police say a 27-year-old woman was found dead Friday night, and a short time later a 47-year-old man, who was a suspect, allegedly killed himself. 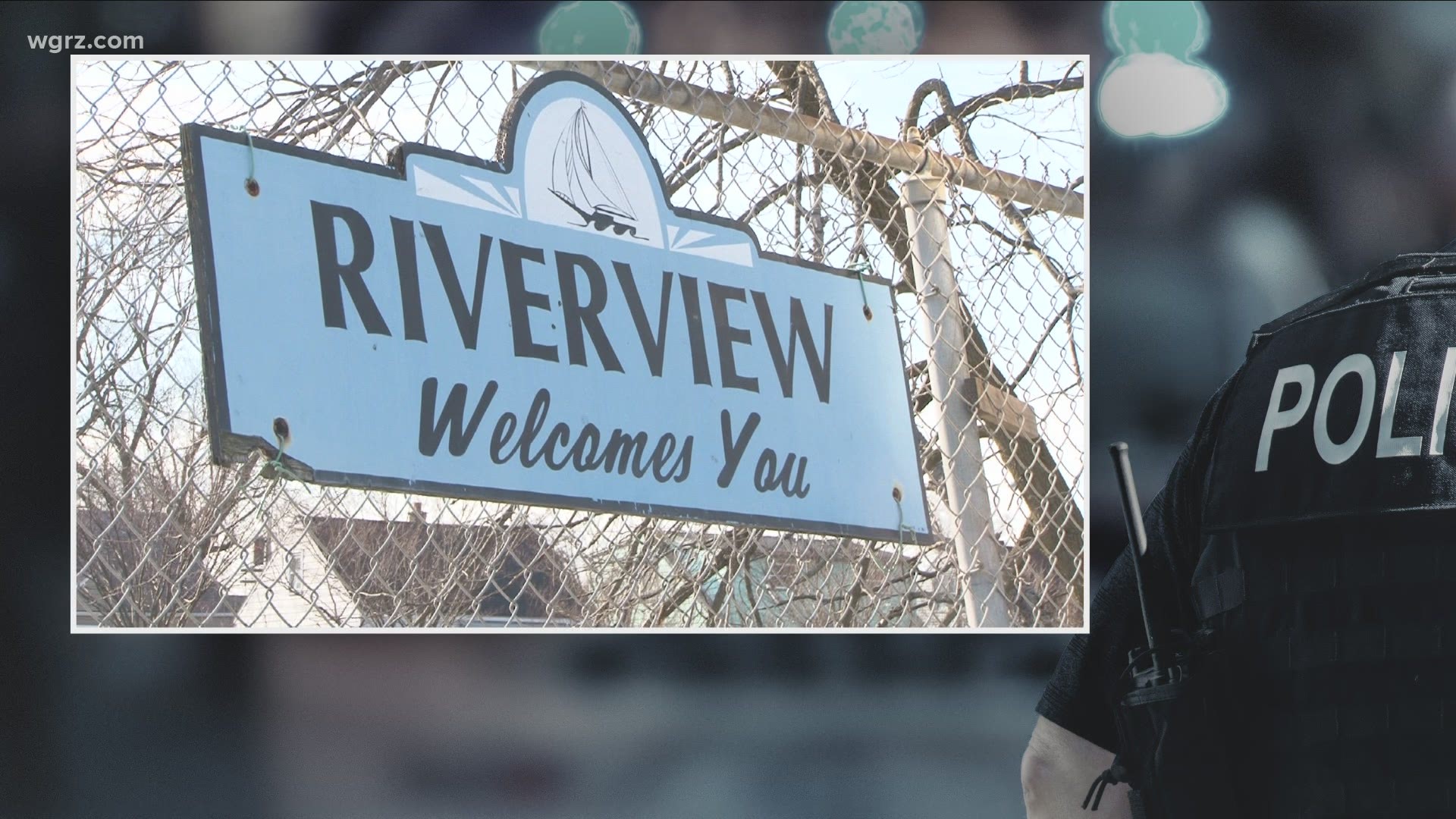 Buffalo Police posted on Twitter Saturday morning that the incident happened on Riverview Place around 10 p.m., adding that a 27-year-old woman was found dead.

According to police, a 47-year-old man, who was a suspect, died a short time later from a self inflicted gunshot wound in Hamburg. Police believe the incident is "domestic in nature."

Police have not provided the names of the individuals at this time.

Bpd is investigating an apparent murder suicide that occurred on Riverview Place at 10 pm. A 27 year old female was found deceased. A short time later, a 47 year old male suspect died from a self inflicted gun shot wound in Hamburg. Police belief it’s domestic in nature.