Buffalo Police are investigating an accident at an intersection on Hertel Avenue that sent four people, including two officers, to ECMC Friday night. 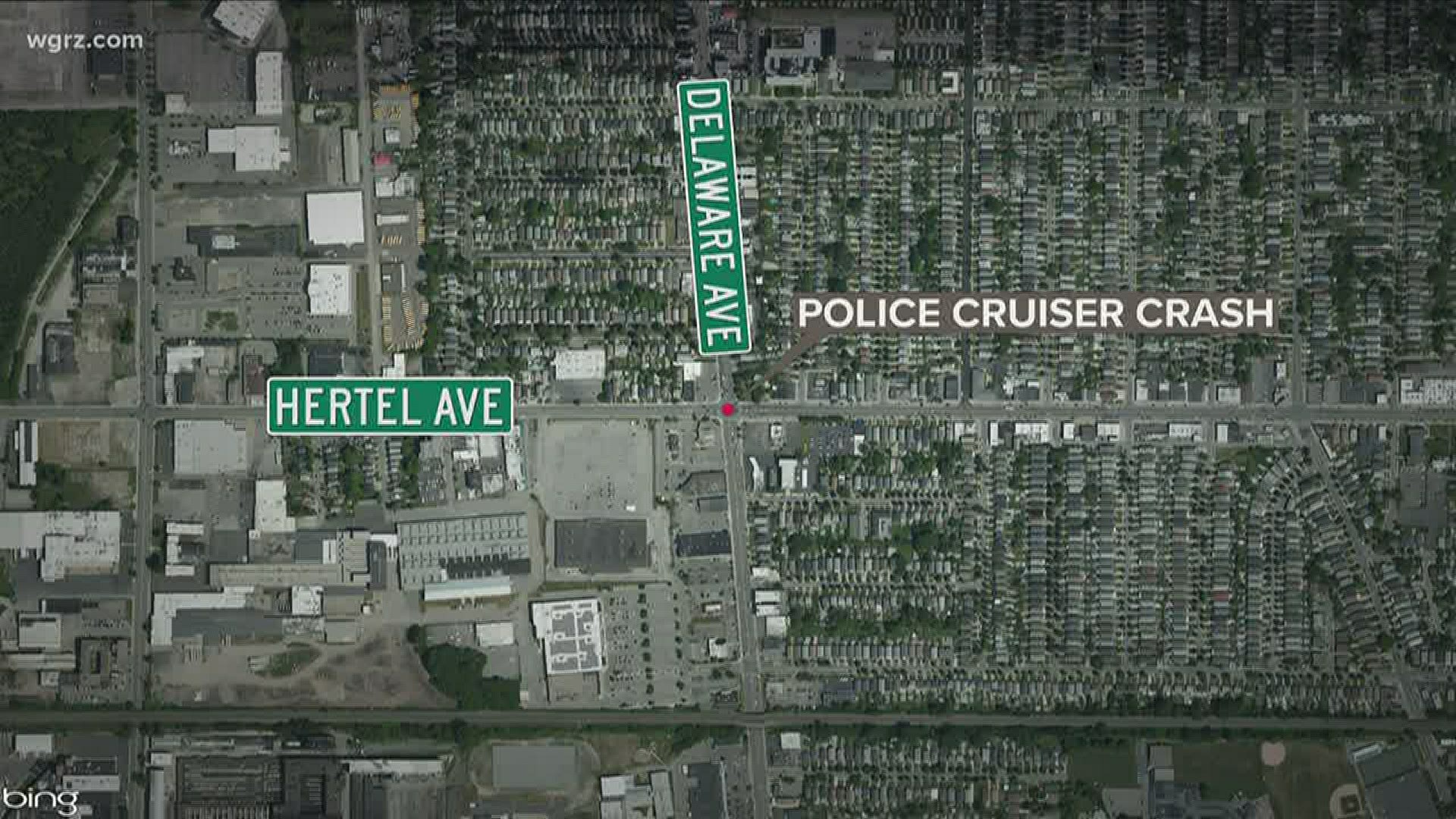 BUFFALO, N.Y. — On Friday night a car accident in North Buffalo sent four people, including two police officers, to ECMC, according to a spokesperson for the Buffalo Police Department.

According to Buffalo Police, the accident occurred around 9:15 p.m at the intersection of Delaware Avenue and Hertel Avenue. A police patrol vehicle was responding to a priority call using its lights and sirens when the patrol vehicle and a civilian vehicle collided.

The two people riding in the civilian vehicle and two police officers were treated and later released from ECMC.

The incident remains under investigation.

RELATED: Passenger plane with 98 on board crashes in Pakistan, many feared dead