The first incident happened just before 1 a.m. on Titus Avenue. The second happened after 3 a.m. on Ashley Street. 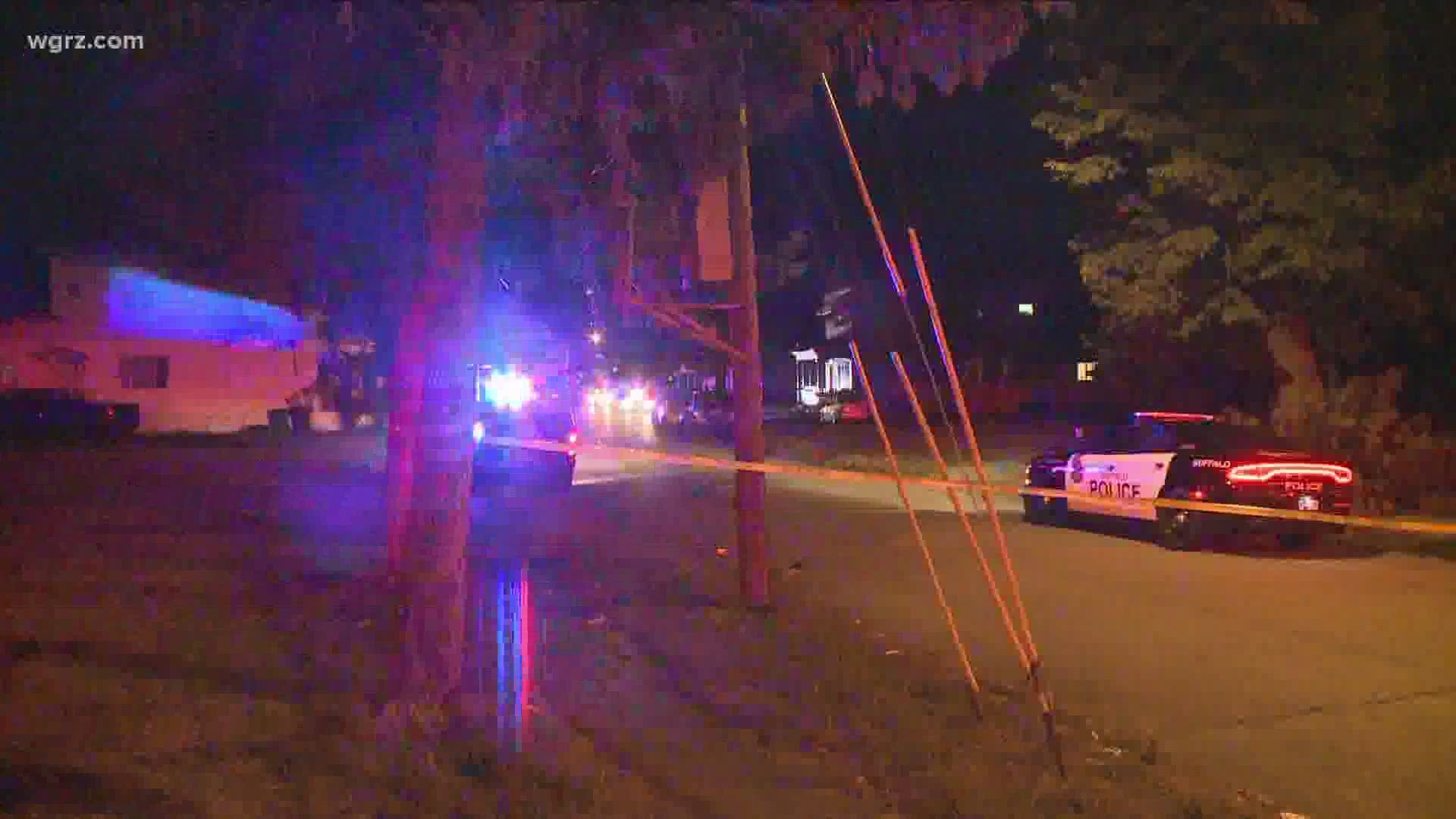 BUFFALO, N.Y. — The Buffalo Police Department is investigating a pair of shootings that happened early Wednesday morning that resulted in five people being shot. Two of those people died.

The first incident happened just before 1 a.m. on the first block of Titus Avenue. Officials said two people were taken to ECMC for treatment. The first victim, a 20-year-old man, died on arrival and a 27-year-old man is currently in serious condition.

The second incident happened shortly after 3 a.m. on the 100 block of Ashley Street, close to where the first shooting took place. There, a 48-year-old man was declared dead at the scene, a 33-year-old Buffalo man was listed in critical condition at ECMC, and a 36-year-old Buffalo woman was treated at released at ECMC.

It's unclear if these shootings are connected.

This is a developing story. It will be updated as more information is learned. Anybody with information about either shooting is asked to call or text the department's confidential tip line at (716) 847-2255.