The crash happened near the intersection of Seneca Street and Pomona Place back in October, killing both Anthony Twentyfive, 33, and Kristin Labruno, 32. 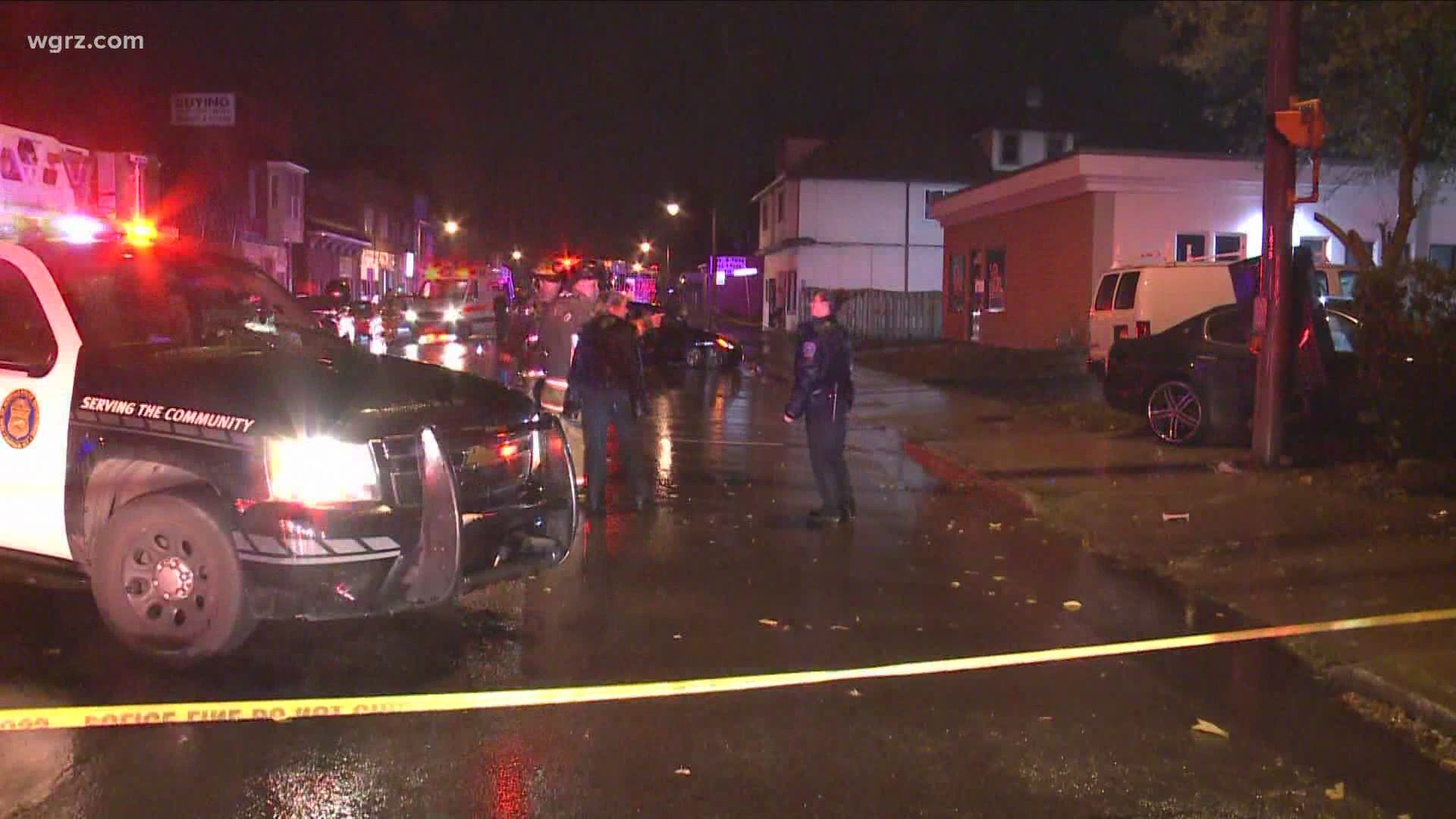 BUFFALO, N.Y. — Buffalo Police Captain Jeff Rinaldo told 2 On Your Side the Buffalo Police Department has completed their investigation into a deadly South Buffalo crash that happened back in October.

The crash happened near the intersection of Seneca Street and Pomona Place killing both Anthony Twentyfive, 33, and Kristin Labruno, 32. Eight months later no charges have been filed against the unidentified driver of the Maserati that hit the Toyota, Twentyfive and Labruno were in.

In December, we learned that the investigation was being held up because investigators were waiting for information from the black box inside the 2008 Maserati to determine speed and when the driver hit the brakes. Erie County District Attorney John Flynn had said the black box needed to be sent to Italy.

Monday, Rinaldo did not give details about the results of the investigation including whether or not they had received information from the black box. However, Rinaldo did say the police department has turned over the results to the Erie County District Attorney's Office.

2 On Your Side reached out to the district attorney's office for more information but we were told District Attorney John Flynn could not comment at this time.

Angelo Labruno, Kristin's husband spoke with 2 On Your Side and said he has not received an update from police on the investigation into the crash.

RELATED: Buffalo Mayor: 'I have no connection' to the person involved in fatal crash