Buffalo Police Department looks back at 150 years of service

The police force was established back in 1871 and took over for the Niagara Frontier Police District, which oversaw Buffalo, Tonawanda, and Wheatfield. 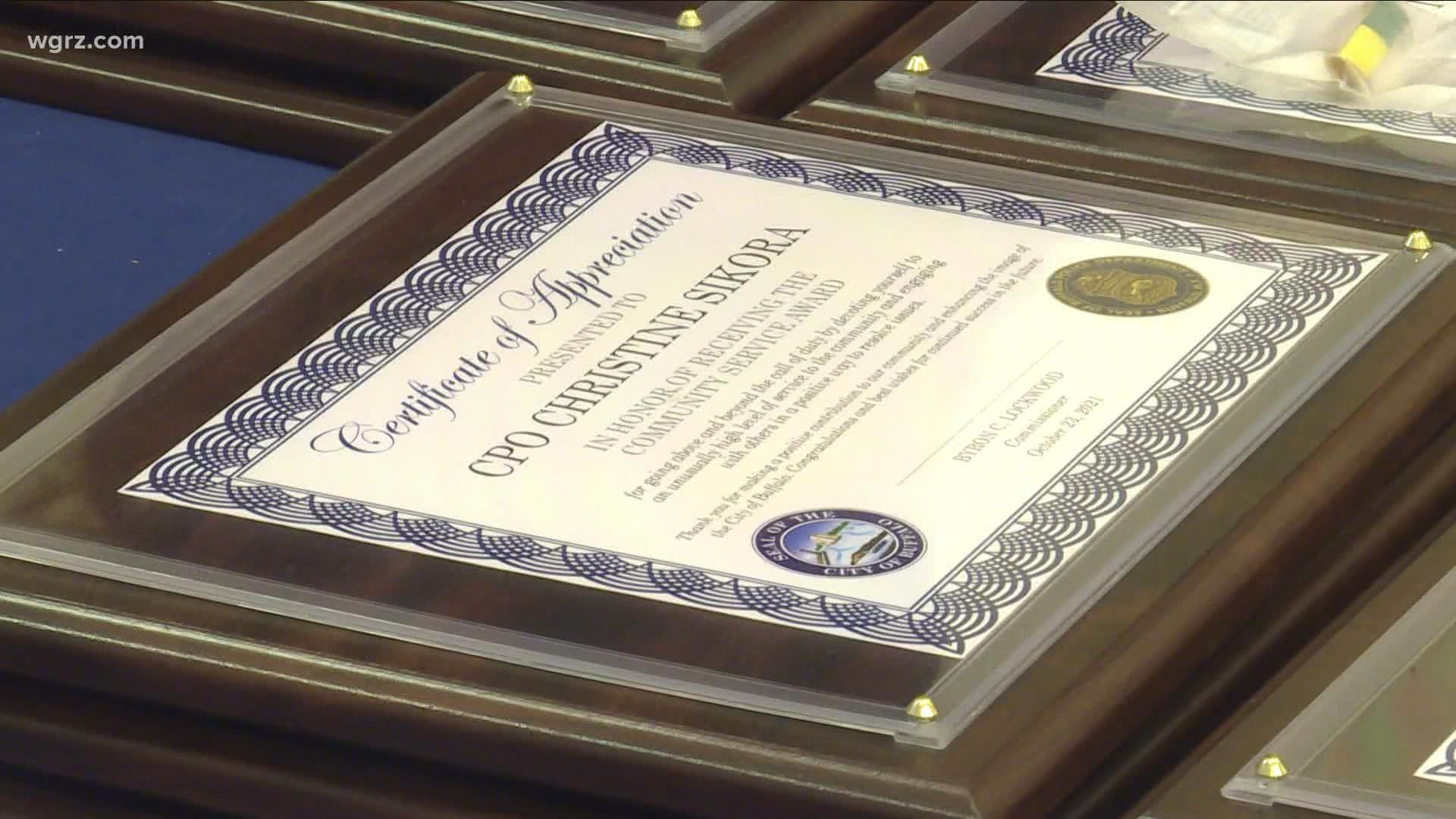 According to Deputy Police Commissioner Joseph Gramaglia, BPD was established back in 1871 and took over for the Niagara Frontier Police District, which previously oversaw not only Buffalo but Tonawanda and Wheatfield.

The first department had 204 officers. Nowadays between 700 and 800 are employed to protect and serve the City of Buffalo.

A ceremony was held to recognize all sworn staff, professional staff, and civilian employees.

"Members of this department across the board go above and beyond on a daily basis to provide safety to the community that we serve," City of Buffalo Deputy Police Commissioner Joseph Gramaglia said.

"This is a group effort, and every member of this department is of the utmost importance, and we're here to recognize them for all they do on a daily basis."