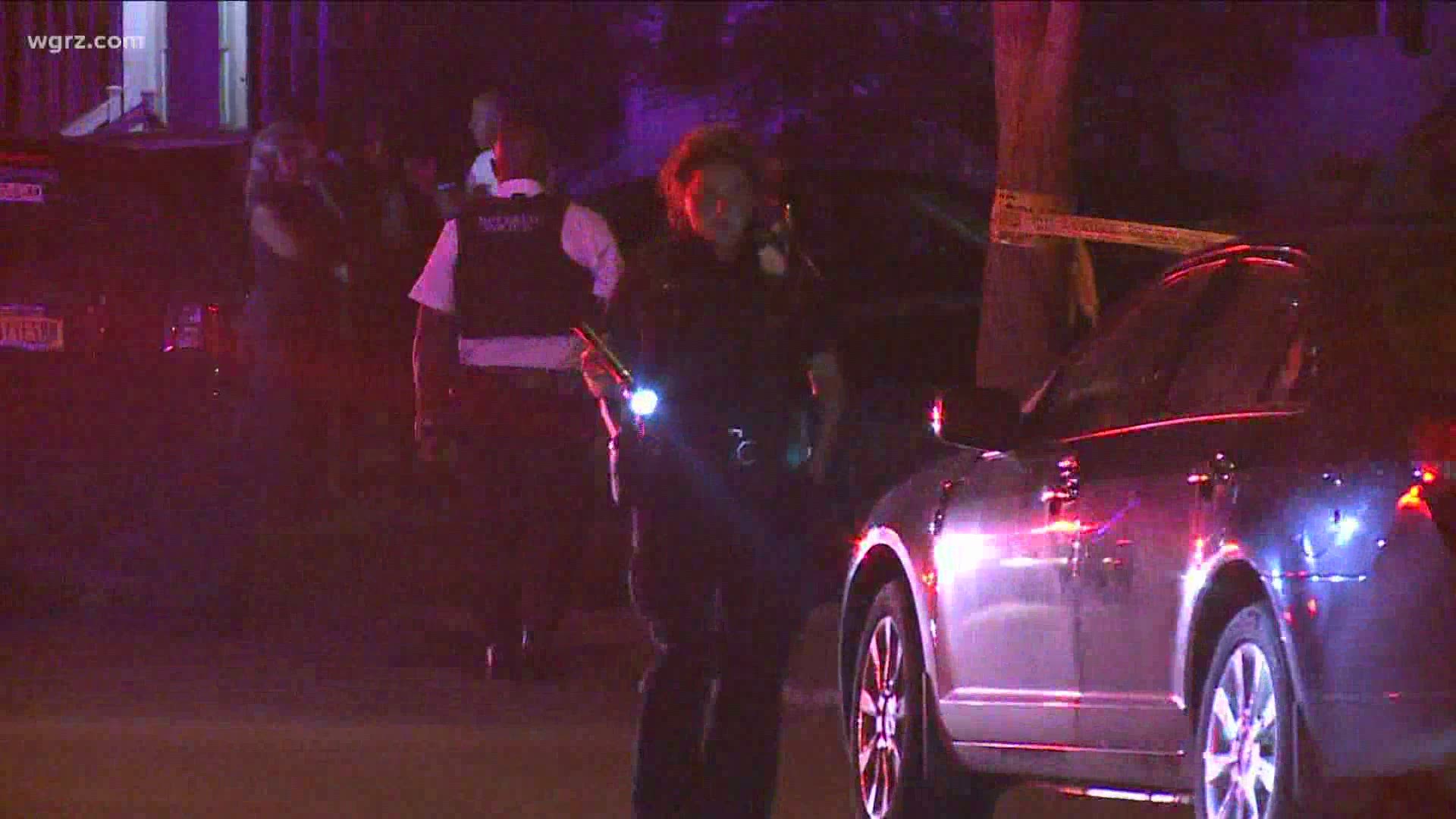 Detectives say three men were shot during some type of party or gathering in the 700 block of Lasalle Avenue. Officers were called to the scene just after 11 p.m.

Police say the shooting was targeted in nature.

Anyone with information is asked to call or text the Buffalo Police Department's confidential tip call line at (716) 847-2255.