Opponents continue to speak out against $12 million project allowing concert-goers to enjoy events on the Lake Erie Shoreline. 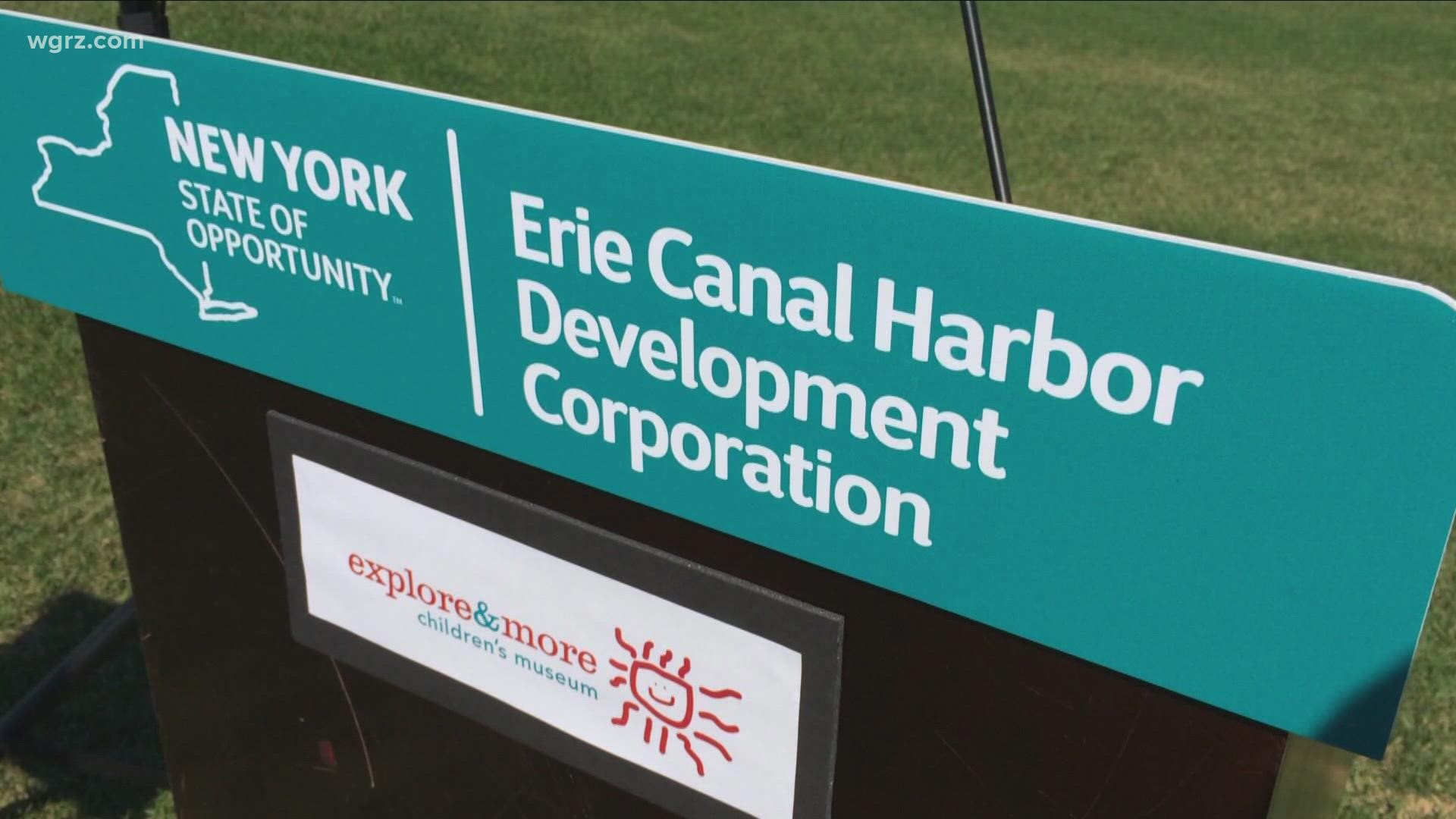 BUFFALO, N.Y. — The City of Buffalo's planning board, for a second time, has given its approval for an amphitheater to be built on Buffalo's outer harbor.

It did not come without hearing from several speakers opposed.

Plans by the Erie Canal Harbor Development Corporation for the amphitheater were already approved by the planning board and the Common Council.

However, because it was determined that the Council acted without getting written findings from the Planning Board as required, there was a need to repeat that step.

The $12million amphitheater would be built on the current site of the abandoned Terminal B and would be large enough to accommodate up to 8,000 spectators for concerts and such.

A vocal group of opponents, who have the backing of NY State Senator Sean Ryan, are still trying to fight the project.

One speaker opposed, who claimed to be a sound engineer, stated that any concert held at the proposed location would violate city noise ordinances.

Of course, the same could be said for any concert held at Canalside, which are the concerts the ECHDC seeks to place further away from residents by moving them to the outer harbor.

Others opposed have complained about a loss of "parkland", although as noted during Monday's public hearing, the Outer Harbor is not designated as parkland and is indeed a mixed-use property.

ECHDC also notes that their plan takes what is essentially a section of the waterfront which is currently off-limits to everyone and provides accessibility to it.

Also among the morsels on the plates of planning board members, a public hearing for a proposal by Douglas Jemal for a nine-story building built within the circle of an off-ramp to the Skyway

The first five floors would be a parking garage to replace the surface lot that currently exists there,  with the remaining four floors made up of 149 apartments.

The $42 million projects would literally sit in the shadow of Jemal's signature development, Seneca One Tower.

The planning board also heard from developers who want to turn the old John Kam Malt House, located on Hertel Avenue just west of Military Road in the city's Black Rock section, into a mixed-use building featuring apartments and retail space.

The more than 100-year-old brick structure, believed to have been among the largest malt houses in the world when built, has been largely abandoned for more than 20 years.