This program has become a national model, with other drug courts starting across the country and locally such as in Amherst and Niagara Falls. 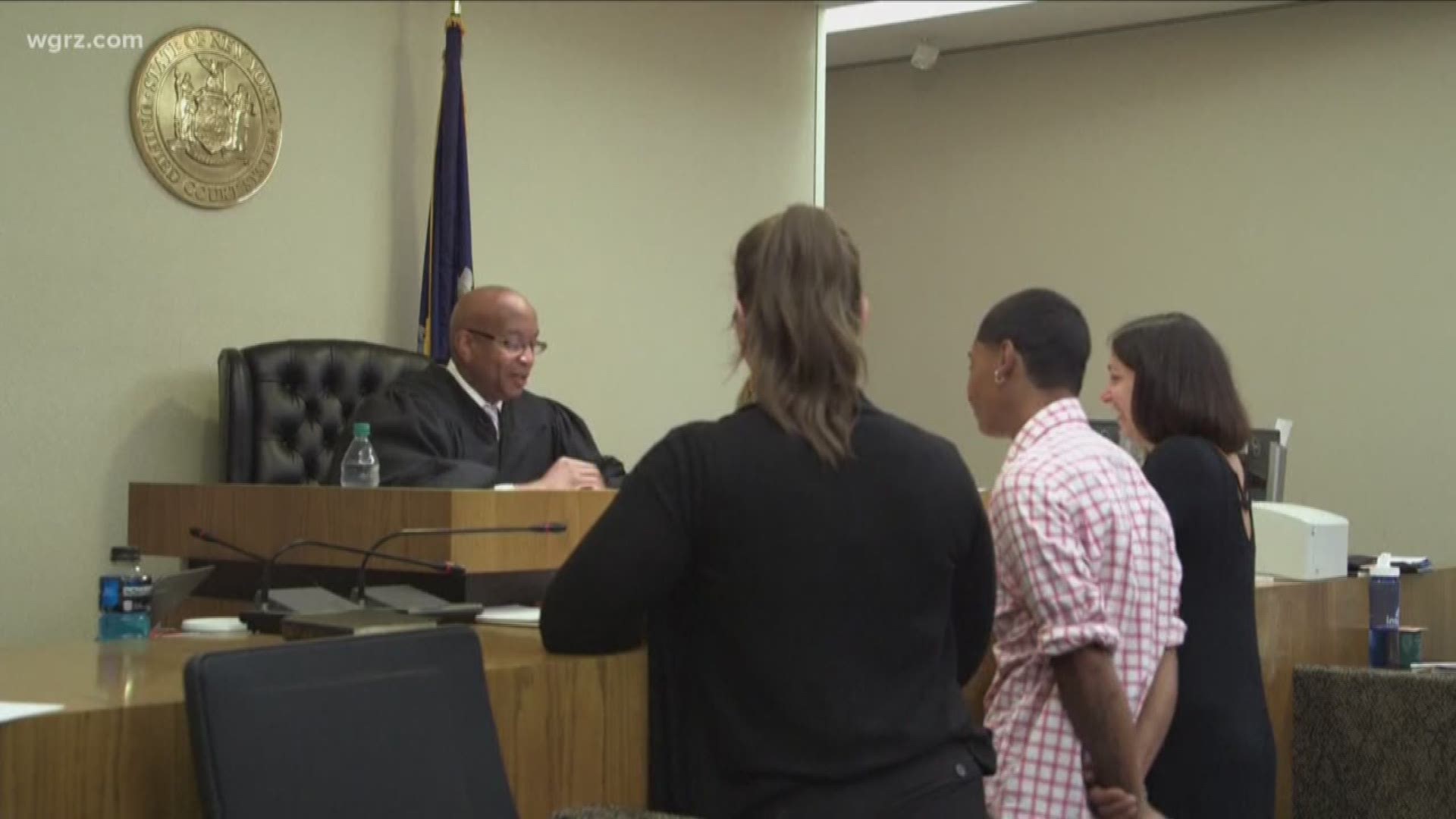 BUFFALO, N.Y. — The Buffalo opioid court has placed more than 400 people into treatment since it was started just a couple years ago.

This is just another tool to battle the drug epidemic.

Those in charge of running the drug court say they can and will do more to save lives.

It's all because of a two million dollar federal grant that Erie County has just been approved for.

It will allow UB to hire more case managers to see people addicted to drugs, and hopefully get them into treatment.

According to numbers from Erie County Department of Health, there's been progress in the fight against the opioid crisis.

The peak level of 301 fatal drug overdoses was in 2016, that dropped down to 173 last year. Experts in the fight against the drug epidemic know more still needs to be done.

That grant money will be used to get people immediately into treatment.

"We put the criminal case on pause for about 90 days while we focus on their mental health and their recovery," said Buffalo City Court Judge Craig Hannah.

REPORTER: And is there a chance that that original charge will be reduced or stay the same? Or does it depend on the case?

"No we don't promise anything," Hannah said.

The opioid intervention court only takes non-violent offenders. The program really looks for an initial 30-day clean period, if that doesn't happen, the 30-day clock resets.

After that treatment program, the DA's office makes a determination about how that original case will move forward.

Judge Hannah says the reality is some of their cases do not go as smoothly as they would like, at times people do relapse.

This program has become a national model, with other drug courts starting across the country and locally such as in Amherst and Niagara Falls.