"We think the local law violates the Freedom of Information Law and that is the thrust of our lawsuit," said Attorney Michael Higgins. 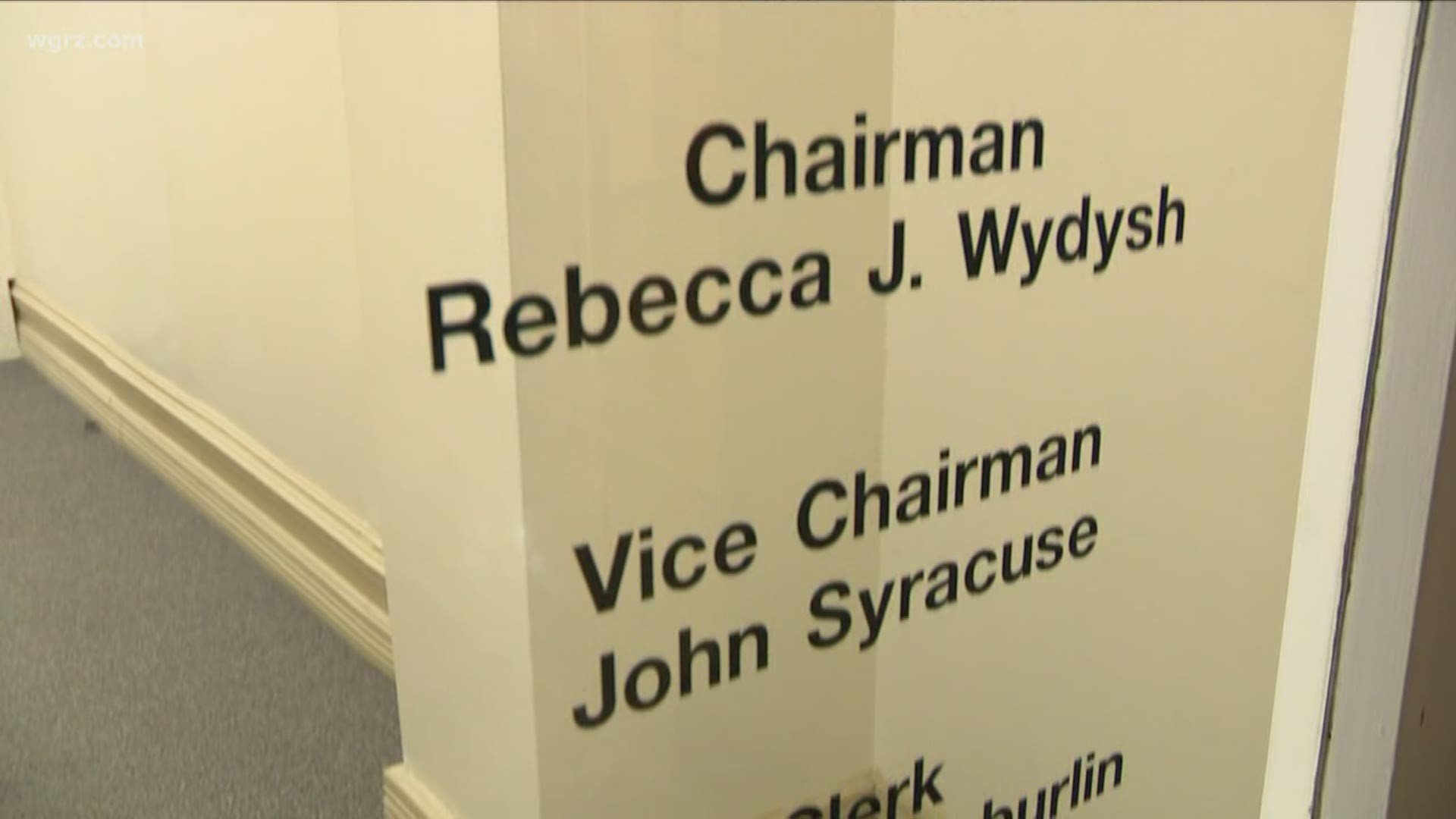 LOCKPORT, N.Y. — The Buffalo Niagara Coalition for Open Government is calling on Niagara County to be more transparent.

"We're trying to correct this mistake," said Paul Wolf, the president of the Buffalo Niagara Coalition for Open Government.

The reason for the lawsuit stems from a local law the county adopted more than 20 years ago, making annual financial disclosure statements filed by government officials secret from the public. The law has been amended to make it so disclosure forms filed in 2019 and after are available to the public. However, the documents filed before 2019 are still not available.

"We think the local law violates the freedom of information law and that is the thrust of our lawsuit," said Michael Higgins, a staff attorney for the Civil Liberties and Transparency Clinic.

The County Attorney Claude Joerg told 2 On Your Side since the lawsuit was just filed he hasn't had a chance to review it. But, he did defend the county's stance on the issue overall.

"My position is if a court orders it, and that's what our responses have said, then they'll be provided but I don't want an employee to come up to me and say 'why did you give out my financial disclosure form when the county provisions say that you won't,'" said Joerg.

Joerg explained when the local law was made in 1996, they determined disclosure would be given to the district attorney and the sheriff.

"It's not like this information is not available to weed out public corruption," said Joerg. "It's definitely available. It's just we're not gonna make it available to everyone."

Wolf told 2 on Your Side, "It's unfortunate that we had to get to the point of a lawsuit. It didn't have to get to this point but legislators had the opportunity to correct it. They've chosen not to. We'll let a judge make that decision."

RELATED: West Seneca town board establishes 'rules of order' for Town Board meetings

RELATED: What exactly is the million-dollar Buffalo control board doing?