His career included him winning a Pulitzer Prize in 1990. 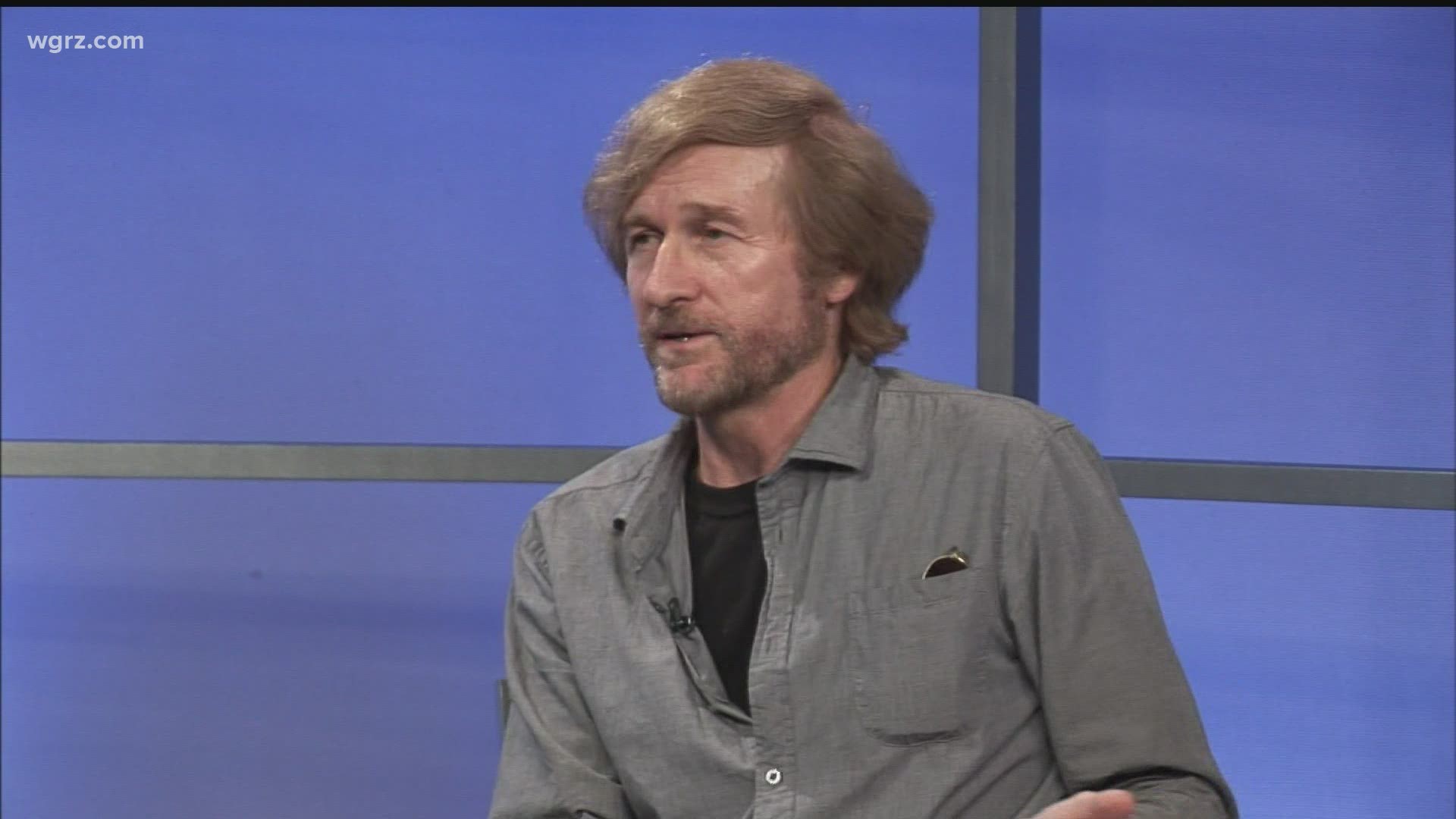 WASHINGTON — A Buffalo native and University at Buffalo graduate who became one of the country's best known political cartoonist is giving up his pen.

The Washington Post announced Thursday that Tom Toles is retiring after a long career that started at the Buffalo Courier-Express where worked for 9 years before joining The Buffalo News and was there for 19 years.

His career included him winning a Pulitzer Prize in 1990.

The artist who replaced him in Buffalo, Adam Zyglis, who is currently at The Buffalo News, tweeted how Toles' work inspired him to be thoughtful and original, saying that, "American satire just took a hit."

I was fortunate to grow up reading the great @TomTolesToons in The Buffalo News. His work inspired me and and many others in the field to strive to be thoughtful and original. American satire just took a hit... https://t.co/YylTPVlfs4