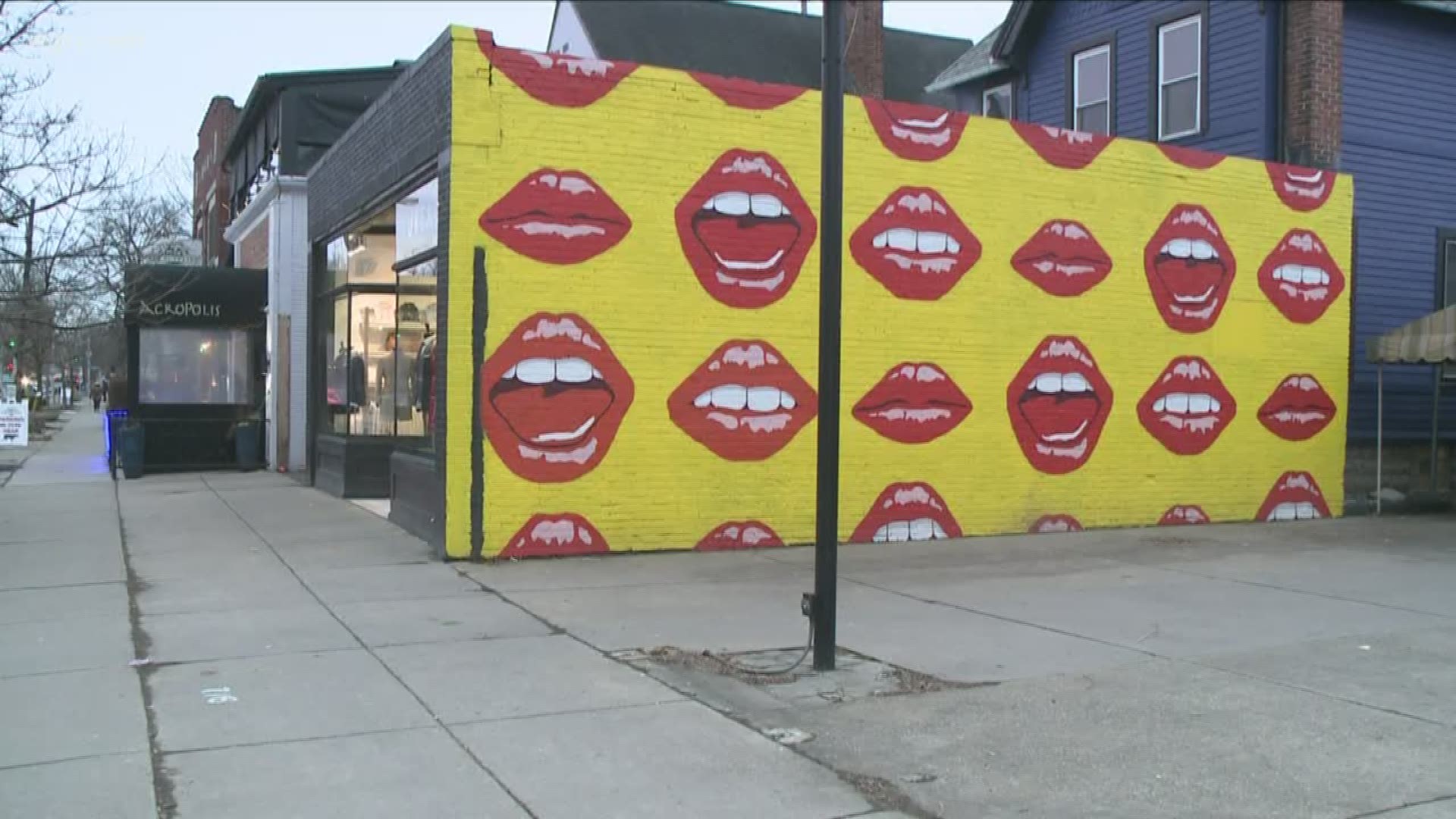 BUFFALO, N.Y. — There is a new app you can download right now that will make Buffalo’s public works of art come to life.

"Every time you drive by, the bright yellow and the lips just jump it off, just kind of screams out at you, so it was a logical first step for grabbing," says Parrish Gust.

Gust is the business development manager at Twisted Rope, a Buffalo-based digital development agency. Gust explained what augmented reality is for those who might not be familiar with the concept.

"Augmented reality at its most basic is adding a digital layer of interactivity to something that is physically there," says Gust.

With its new AReveryware app, the Twisted Rope team is making Buffalo's murals come to life.

Augmented reality isn't just for murals, it can be used with paper and websites.

"It also uses some of that information to track it to it, so when you walk around, it kind of gives it that Harry Potter newspaper effect where it does just look like it's coming to life," Gust says.

City Shaper: Greg Norton
BUFFALO, N.Y. -- Each week, we highlight the work of someone making a positive change or building a business in Buffalo. Tonight's City Shaper is leading a company that is helping businesses around the world grow. Twisted Rope is headquartered in Buffalo, but has offices all around the world.

The mural Lip Service on Elmwood is the first to get the augmented reality treatment for Twisted Rope's ARBuffalo campaign.

"In this case, it seemed pretty natural with all of the mouths just to be able to kind of add that motion to them," says Gust. "To other ones, it's actually bringing almost a 3D effect and feel coming off the wall. Creating some of the elements, having them move around, it really is just personal to that mural and that artist and how they help interpret it."

The goal is to get people to experience art in a new way.

"It does become an extension of the original mural. It's really paying homage, and just kind of taking that and really giving it some additional digital love," says Gust.

Twisted Rope will be adding more murals later this month, so stay tuned on social media. And, you can always check out our Guide 2 Public Art to see where all of Western New York’s murals are located. 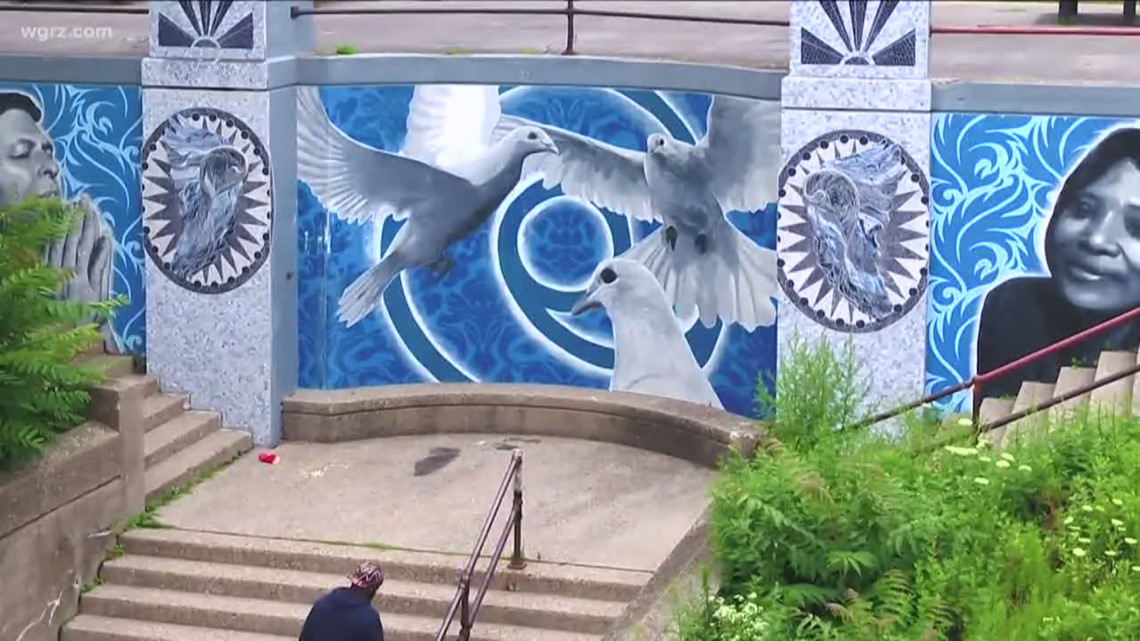 The complete Guide 2 Public Art in Buffalo and Western New York
BUFFALO, N.Y. - From Hertel Avenue to Hamburg, from Allentown to Niagara Falls, it's tough not to notice all the public art going up in Western New York in recent years. Some of the art can easily be spotted while driving. Other art might be tucked away in alleys and tend to be best spotted while on foot.

RELATED: 'We Are' mural goes up along Niagara Street in Black Rock