Peggy Ashby says wiring inside of her apartment in the Mullen Manor is not safe. 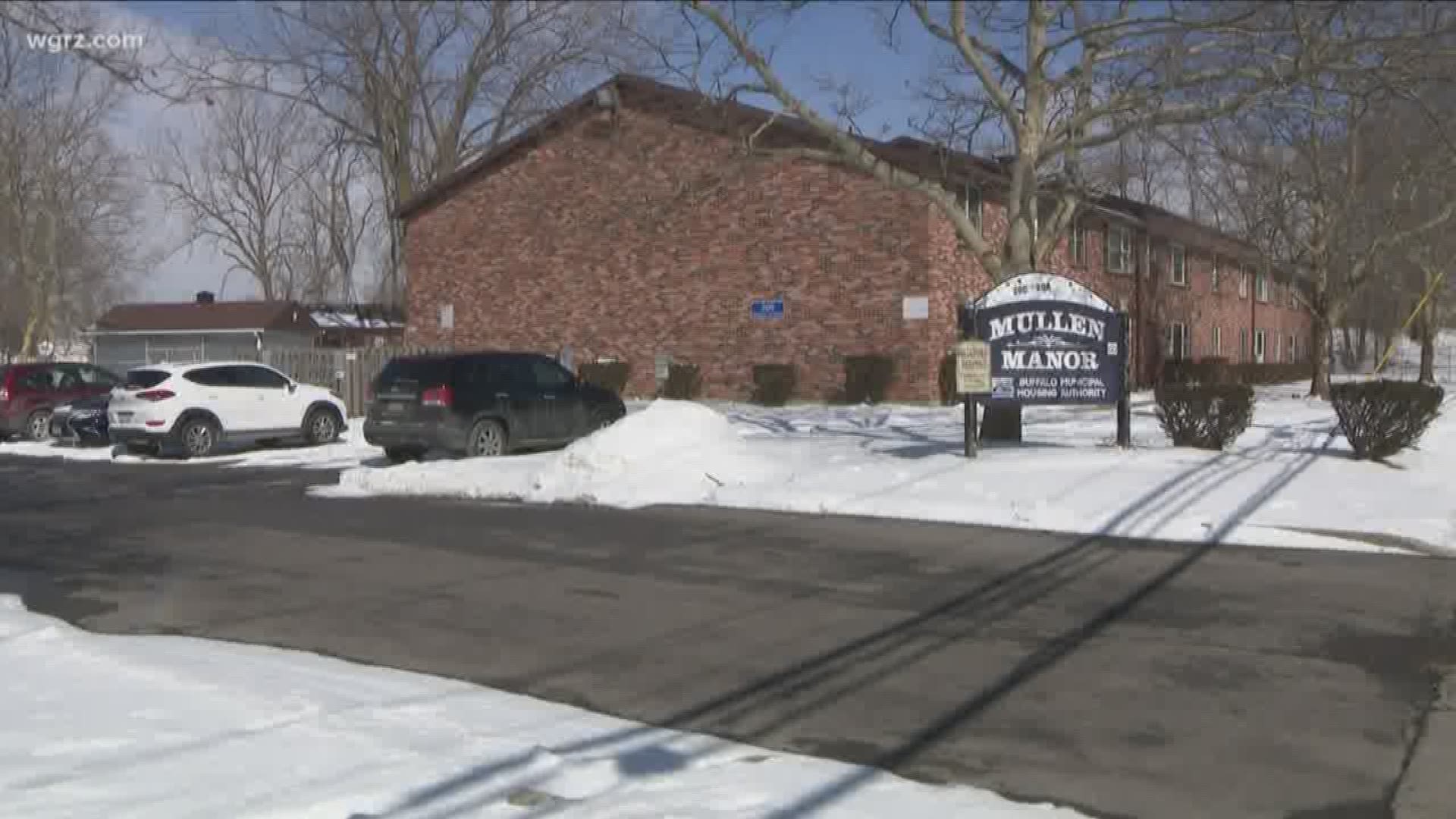 BUFFALO, N.Y. — Peggy Ashby has some real concerns about electrical units in her South Buffalo apartment that is run by the Buffalo Municipal Housing Authority.

"On February 26, I went to turn on the light in the hallway, and I was jolted," she said.

Ashby fears being electrocuted. There are wires that should be connected to a switch that is not covered.

"National Grid came and when they were testing all the outlets, he said all the negatives are testing positive for electricity, it's very dangerous," Ashby said.

Ashby has work orders going back to June 2018.

"I don't want to have to worry about being electrocuted," she said.

2 On Your Side reached out to BMHA Executive Director Gillian Brown by text. He responded by writing indicating that a BMHA "electrician was there on 2/27. No one found any issues. There have been no electrical issues found in that unit."

The electrical issues are visible, and that's why Ashby said, "I am fed up with them I am more than disgusted."

The electrical problems have caused a surge, and some of the appliances and the computer aren't working.

Brown promised to send an electrician to check on the problems.