The Mayor said in a live interview on Daybreak, 'It doesn't reflect the true character of the Buffalo PD, or the city of Buffalo.' 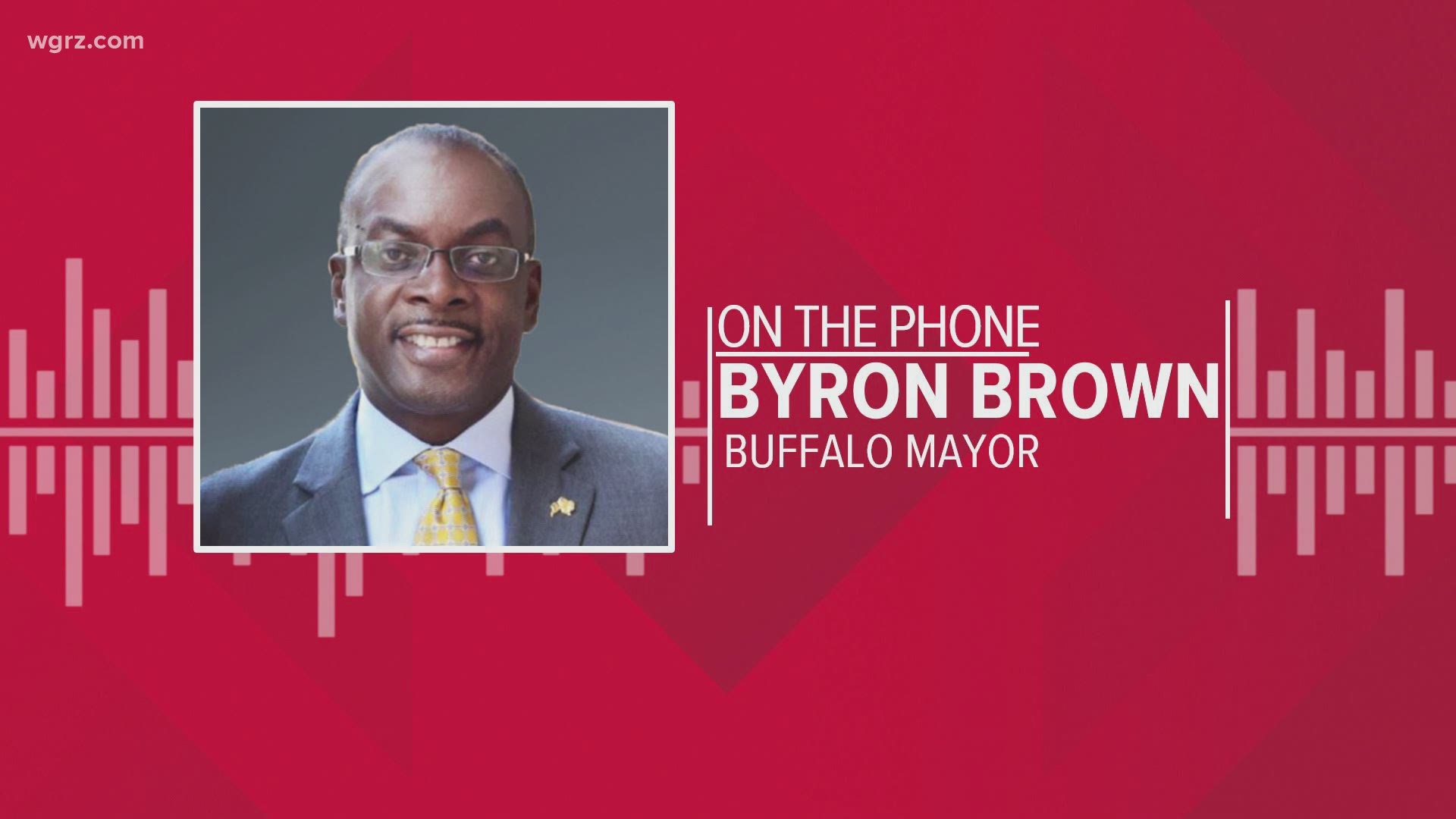 BUFFALO, N.Y. — Two Buffalo Police officers were suspended without pay after they pushed a 75-year-old, who suffered a concussion, after a peaceful protest in Niagara Square Thursday night.

Buffalo Mayor Byron Brown said the incident is currently under investigation. The mayor told Daybreak Friday morning he didn't want to speculate as to why the man approached officers, but says the man shouldn't have been pushed no matter what.

An original statement made by the Police Department said the man tripped and fell. However, video from the scene shows the man was pushed by police before tripping and falling.

After the man was pushed, officers continued past him without administering aid. Mayor Brown said that was because people behind the incident were prepared to administer first-aid if a situation called for it.

Still, he knows the eyes of the nation have been turned to Buffalo after the video went viral overnight Thursday. Brown wanted to let people know this incident doesn't represent the city.

"This is a very sad situation. It was a scary situation," Brown said. "It doesn't reflect the true character of the Buffalo PD, or the city of Buffalo." 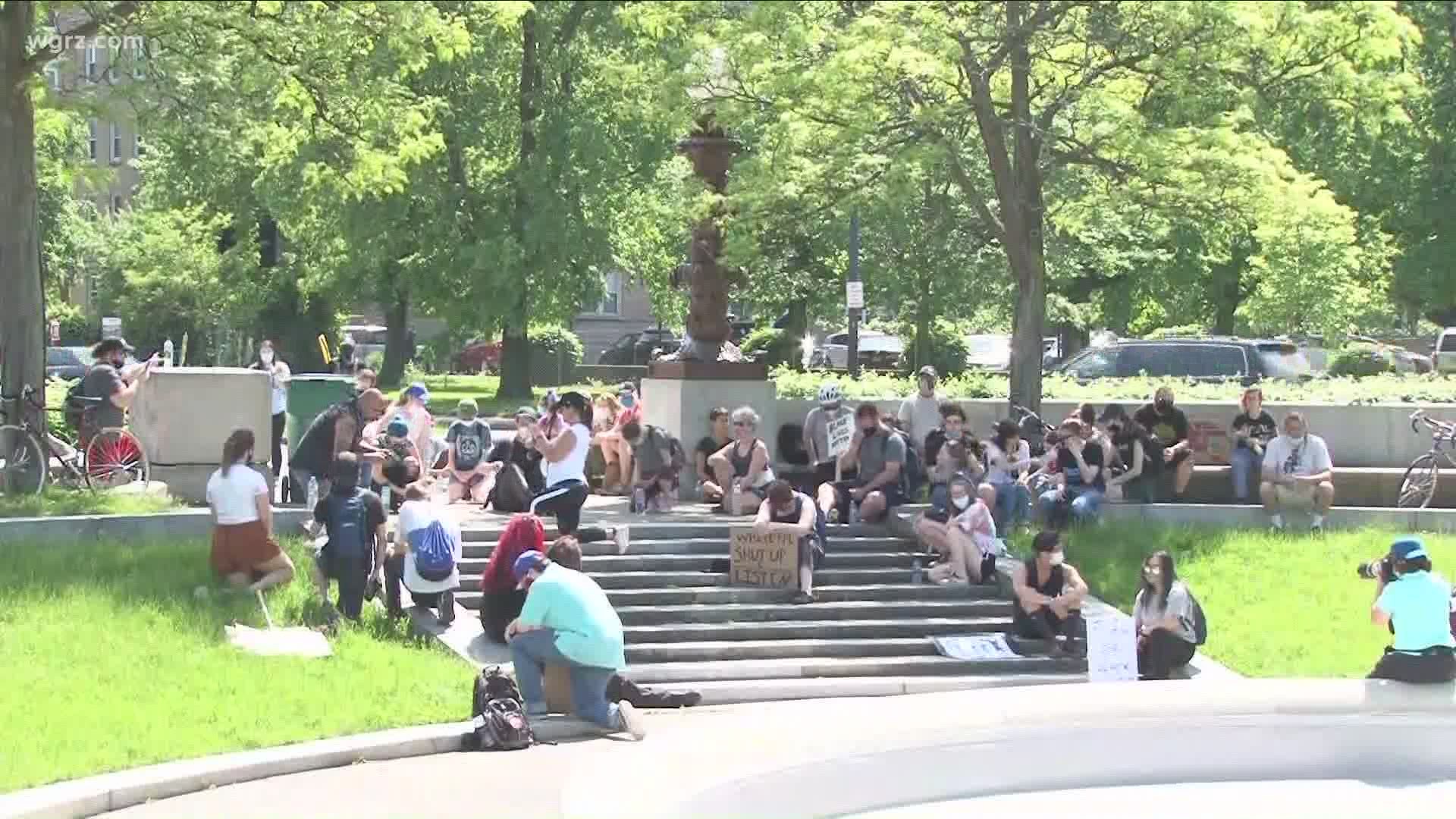 RELATED: 2 Buffalo police officers suspended after pushing protester who was taken to hospital