Buffalo Mayor: 'I have no connection' to the person involved in fatal crash

Mayor Brown: maybe one thing the public should try and understand is that everyone with the last name Brown is not related to me. 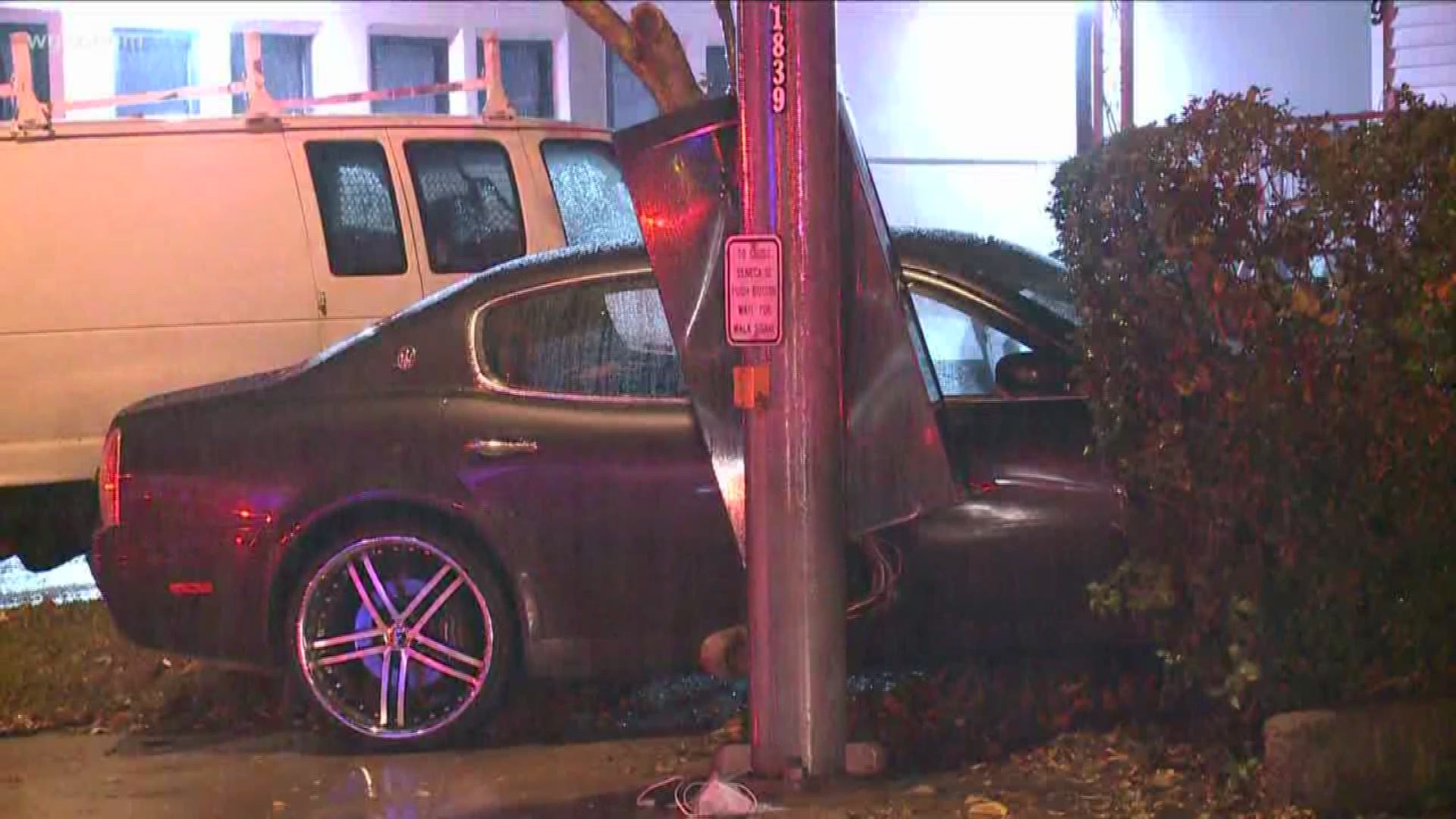 BUFFALO, N.Y. — Buffalo Mayor Byron Brown seemed eager Tuesday to address rumors that have exploded, largely through speculation on social media, that one of his relatives may be the subject of an ongoing investigation into a fatal crash, which claimed two lives on October 27.

The incident occurred when a Toyota was struck by a Maserati on Seneca Street. Two people, Anthony Twentyfive, III and Kristin Labruno were killed.

Police are still trying to determine if Labruno was inside the Toyota when it was struck while pulling out of a parking space, or if she was standing outside the car when it was hit.

No one has been charged in connection to the accident and police continue to investigate.

While the police have also not officially named the subject of the investigation, Mayor Brown’s remarks on Tuesday morning would confirm their last name is the same as his—which possibly is what may have sparked the speculation.

“Regarding the driver of the car, they are not a relation, they are not a nephew, I don’t know them, I never met them, and maybe one thing the public should try and understand is that everyone with the last name Brown is not related to me.”

Rumors somehow connecting Mayor Brown to the driver were primarily fueled through speculative posts on social media, a Facebook Page called Justice for Kristen and Anthony.

“Obviously some people who are talking about some conspiracy or some family relation to me are very misinformed they have bad information, and people should not dwell on bad information that they get on Facebook,” Mayor Brown said.

The rumor mill continues to spin, despite Two On Your Side’s extensive reporting on the incident, including a revealing interview with the District Attorney on Monday in which he confirmed the subject driving the Maserati had no connection to anyone in local politics.

Also in that story, and one aired previously on November 5, officials not only explained not only why the name of the subject of the investigation has not been released (they have not been charged as of yet) but why the investigation was taking some time to put together due to a variety of factors.

These include the desire by police to download information from the black box of the 2008 Maserati to determine the speed and where the driver hit the brakes, and the need to send to Italy, in a process that could take up to a year.

For the full interview with Buffalo Mayor Byron Brown watch the video below: 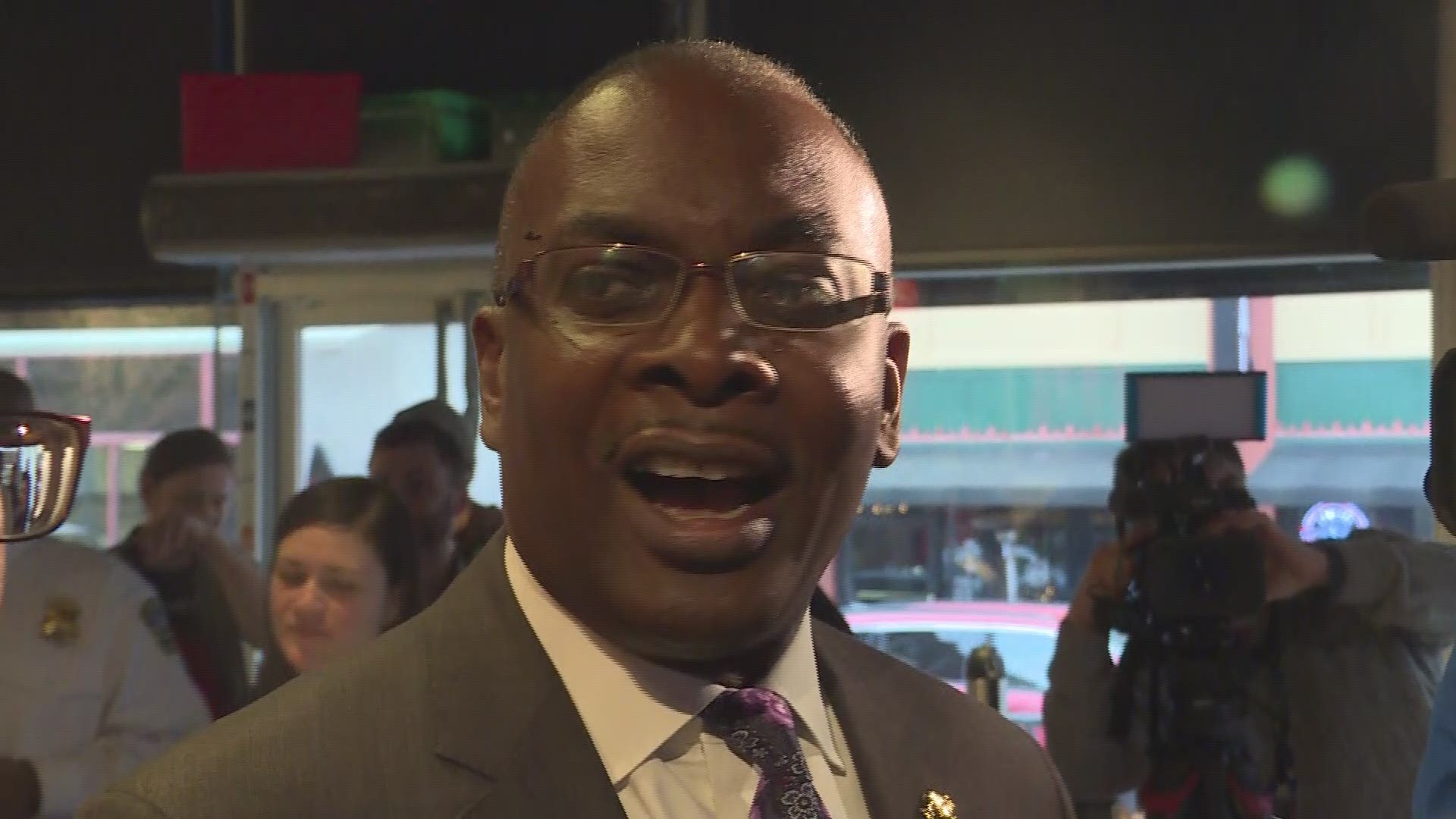