Buffalo Mayor Byron Brown told 2 On Your Side, 'they think Buffalo is a good place to be.' 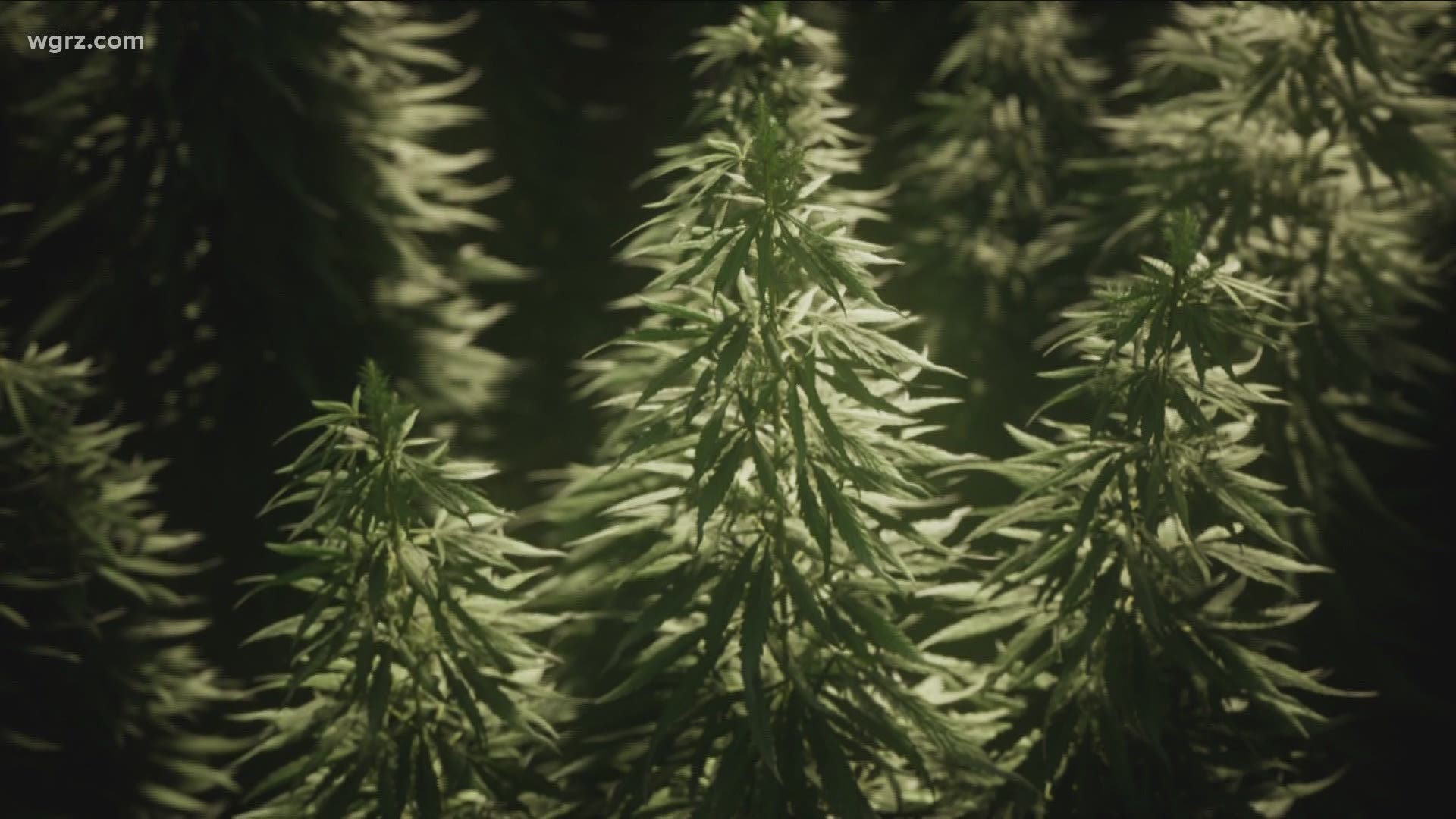 Buffalo Mayor Byron Brown said he met representatives of Ace Ventures LLC on Tuesday. He said there were nine people and one person on video conference, saying "they're serious."

The initial plan to build a $25-million cannabis research and development, and production center.

The mayor is aware of how lucrative the business could be.

"It is going to be a multi-billion dollar industry, it already is in areas of the country where it is legal," Brown said. "This group talked about creating hundreds of jobs for members of this community, legal jobs, good paying jobs."

It's unclear when a final decision by the LLC will be made, but it could happen before the end of summer..

The mayor also told 2 On Your Side that other groups have expressed interest.

Mayor met with the group partnering with @Romarley and others - they are eyeing upstate NY for a marijuana production plant. "They think Buffalo is a good place to be," @byronwbrown @WGRZ (PIX:https://t.co/R6aer3iJwg) The story at 6 on Channel 2 pic.twitter.com/Pm6NqSsG8C