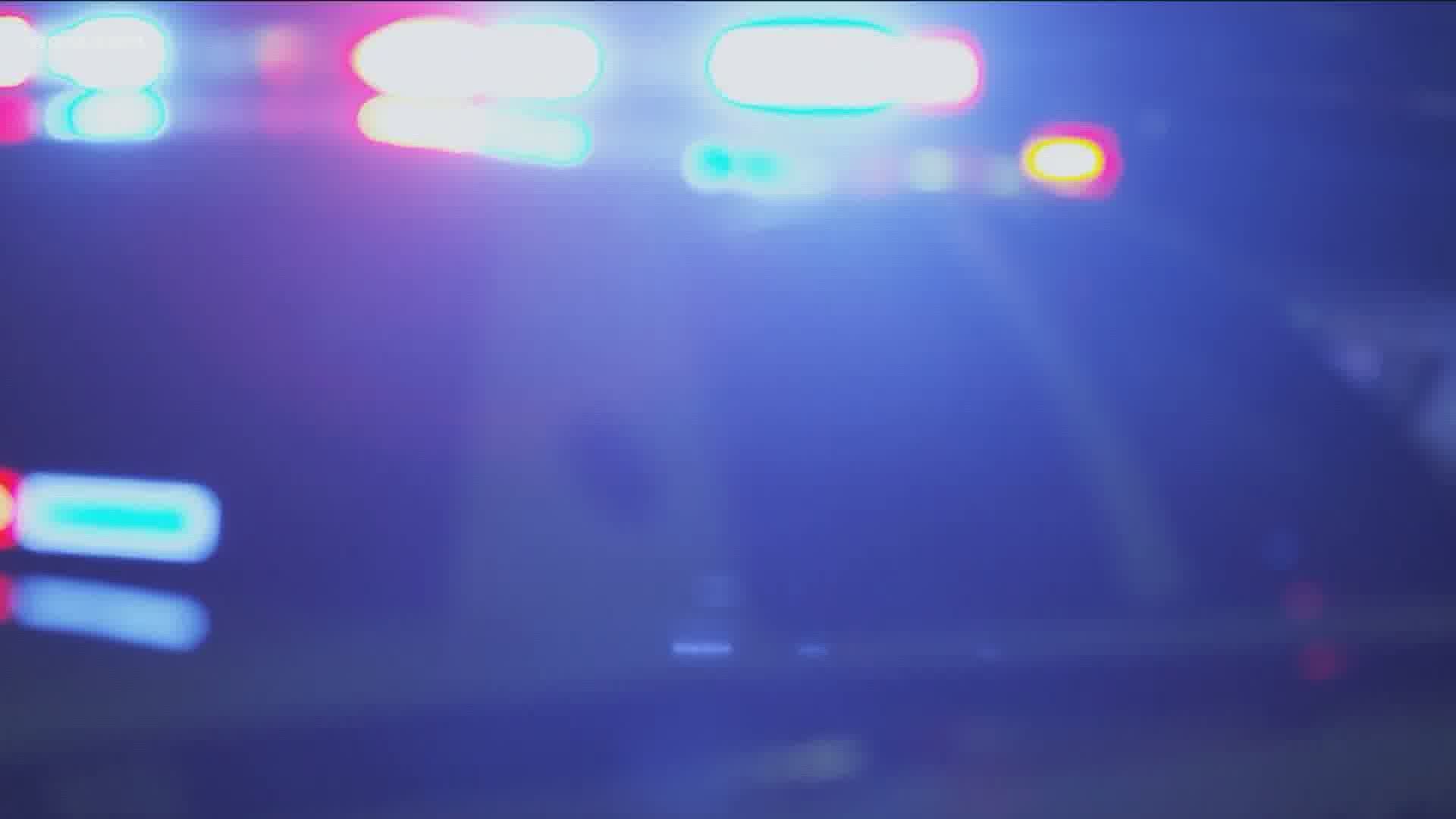 If you have a parking ticket that’s older than one year old — one issued before June 30 of last year — you just have to pay the original fine on that ticket. If you have a ticket that is eligible, you’ll get a letter in the mail. The city says there are more than 56,000 tickets that will be eligible for this program.

"This creates a situation where the penalty no longer fits the situation and, especially for poor families, becomes another potential negative source of interaction with police if they are stopped,“ Brown said.

The second amnesty program waives late fees on city water bills from July 1, 2020 through December 31, 2020. The city has also turned on the water service for more than 200 residents. Over 10,000 residents are eligible to set up payment plans.

"Access to clean, affordable water is a critical component helping end the health disparities which have historically plagued Black people and have become especially apparent to all of us because of the COVID-19 health pandemic," said Mayor Brown. 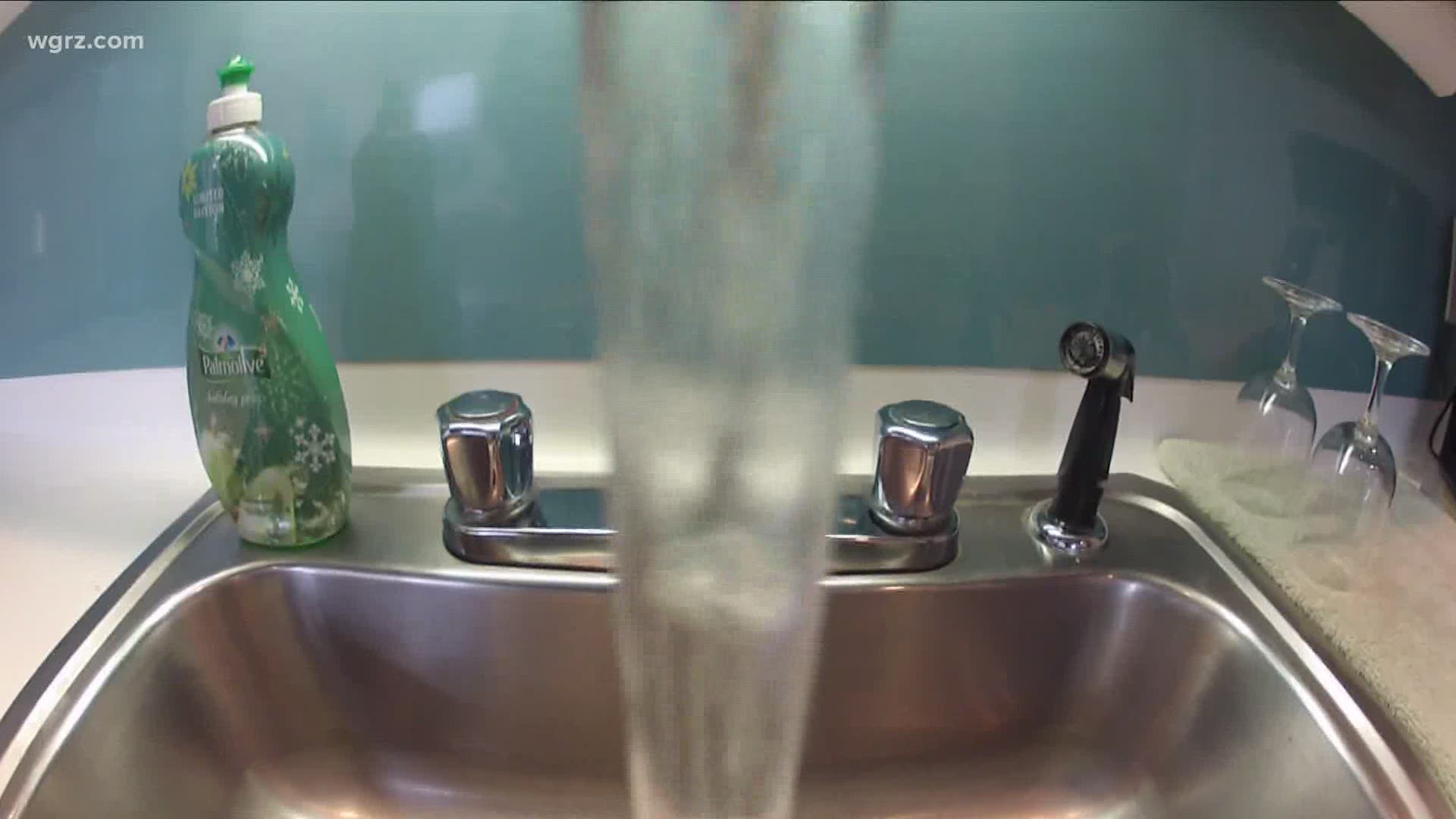 The City of Buffalo is also launching the Buffalo Motorists Assistance Program. This program will be a sliding scale for fines and will be based on the person's ability to pay based on their income. Mayor Brown says this will help in collecting fines.

The mayor is also asking the Buffalo Common Council to continue to suspend alternate side parking rules, except on bulk trash pick up days.

Mayor Brown says the fees on tickets create a potential source of negative interaction with police if they're stopped.

Reforms announced previously by Mayor Brown focused on the Buffalo Police Department, and Monday we also got an update about the contract talks between the City of Buffalo and the police union.

The first phase of the city's reform agenda began last week and involved the police department.

Among the reforms in phase one:

Buffalo Police officers are directed to issue appearance tickets instead of handcuffing and transporting suspects for low-level offenses unless New York State law mandates an arrest or the individuals present a danger to themselves or others. Buffalo Police Commissioner Byron Lockwood issued General Order #2020-009 to officially implement the reforms.

Stop receipts will be issued at all traffic stops. This means that a police officer who approaches a stopped vehicle, must immediately tell the resident a reason for the stop and complete a form indicating that reason and the alleged violation observed which is then provided to the driver of the vehicle, onsite.

Tickets issued for correctable equipment violations or “Fix-It Tickets” issued by the Buffalo Police Department will have a correction period of seven days, instead of the 24 hours provided by New York State Vehicle and Traffic Law, for the motorist to repair the condition and avoid any penalties or fines.

Buffalo Police Department Management created a new link to the Buffalo Reform Agenda on their and the city’s web pages to prominently display the Body Camera, Use of Force and Manual of Procedure policies, as well as the latest version of new forms, and the Police Commissioner’s general orders on all current updates to policing in the City of Buffalo. 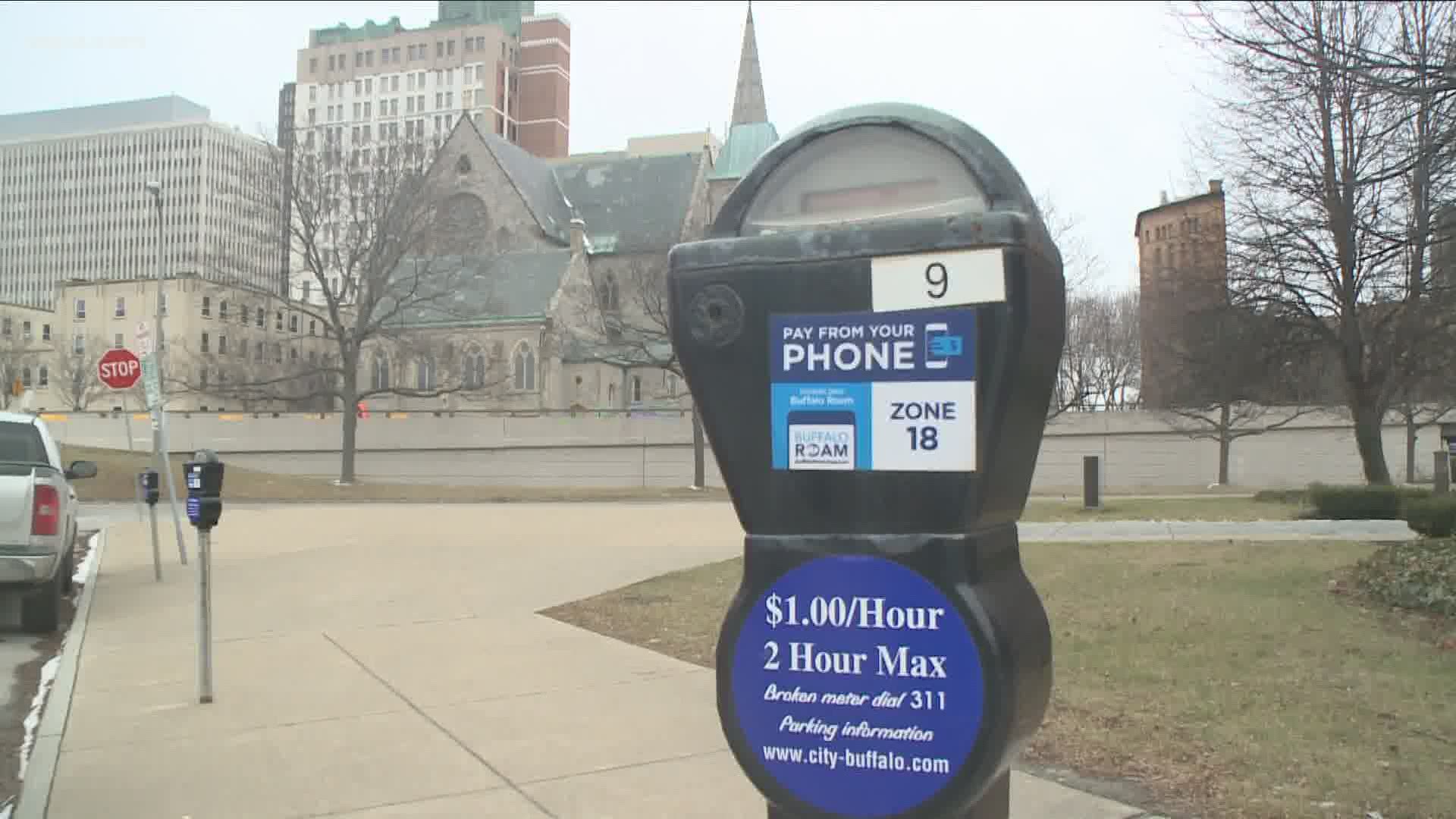