'Knowing how important our democratic process is, the General Election in November will decide who will be the next mayor,' Byron Brown said. 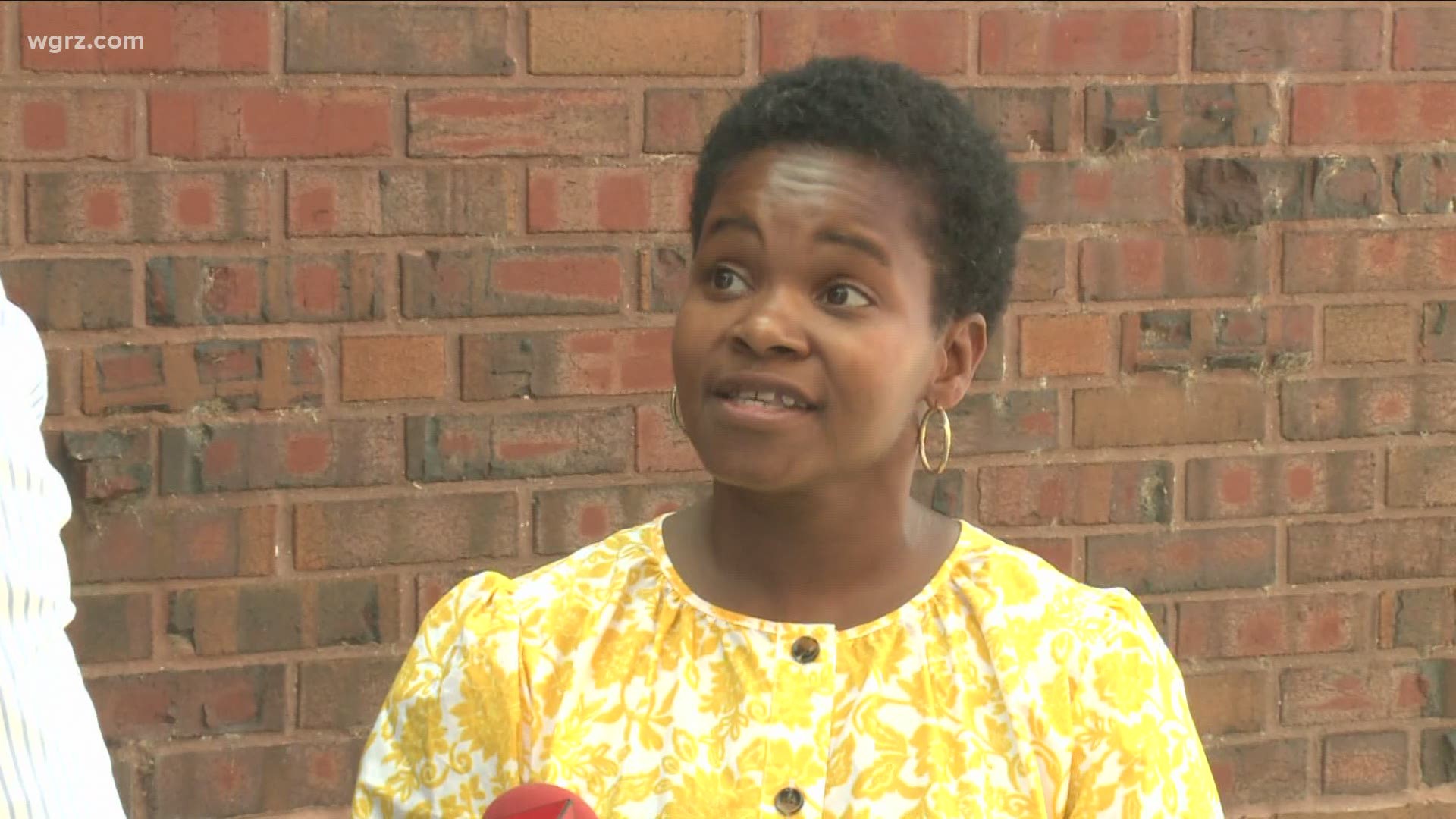 BUFFALO, N.Y. — The absentee ballot votes have now been totaled in the Democratic primary race for Buffalo mayor.

A spokesperson for the Erie County Board of Elections said the absentee count, added to primary night results, unofficially has Walton leading Mayor Byron Brown by 1,010 votes.

On Monday, Mayor Brown announced his intention to wage a write-in campaign for the November mayoral election in an attempt to win a fifth term in office.

“There is nothing more important than the democratic process in our society, which values each and every individual person’s vote said the mayor. " As I said at my announcement on Monday, I did not expect that the counting of the absentee ballots would change the preliminary results of last Tuesday’s Primary Election. Today that was confirmed."

He continued: "As I also stated, knowing how important our democratic process is, the General Election in November will decide who will be the next Mayor of the City of Buffalo. For that important reason, and based on the overwhelming support and encouragement I have received since last Tuesday’s Primary, I have made clear my intention to run in November’s General Election as a write-in candidate.”

“The final results confirmed what we expected: the voters have spoken and elected me as the Democratic nominee for Mayor of Buffalo.”

Both Walton and Brown are now doing what they can to reach voters across the city. We reached out to the Board of Elections for some insight on what those voter numbers look like.

According to data from Board of Elections, there are 155,958 registered voters in the City of Buffalo. 106,417 of them are democrats. Less than a quarter of that group, 23,076, voted in the primary.

Then, of course, in the general election people of other party affiliations can vote too. According to the Board of Elections, there are around 28,100 registered voters in the city who aren't affiliated with any party, 14,553 Republicans, plus all the minor party-affiliated voters, and they total almost 7,000.

"There's a large pool of people who haven't had a say in anything yet, and they might welcome the opportunity to participate. That wouldn't have occurred if the mayor had not decided to do the write-in," political analyst Ken Kruly said.

Kruly believes the activity around this race will likely draw more people to get out and vote, making for an interesting campaign season in the months ahead.

"It's going to take lots of twists and turns that we haven't seen here before, so it will be fun to watch. Buy some more popcorn," Kruly said.