Erie, Pa. police have identified a man found dead on Lake Erie ice was from Buffalo. 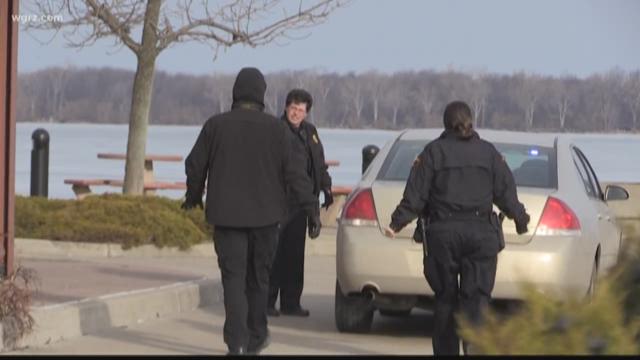 ERIE, Pa. – A 65-year-old man who went missing and was later found dead on lake ice in Erie, Pennsylvania, was from Buffalo.

Erie City Police confirm that Thomas Fields, of Buffalo, was in Erie visiting family over the weekend for a family party.

Police say he went missing just after midnight on Friday.

According to NBC affiliate WICU-TV, surveillance video from a nearby tower shows that Fields was alone when he fell off a dock called Dobbins Landing at about 6:00 a.m. on Saturday.

The Erie County, Pa. Coroner ruled his death accidental. It is unknown if Fields suffered any medical issues at this time.