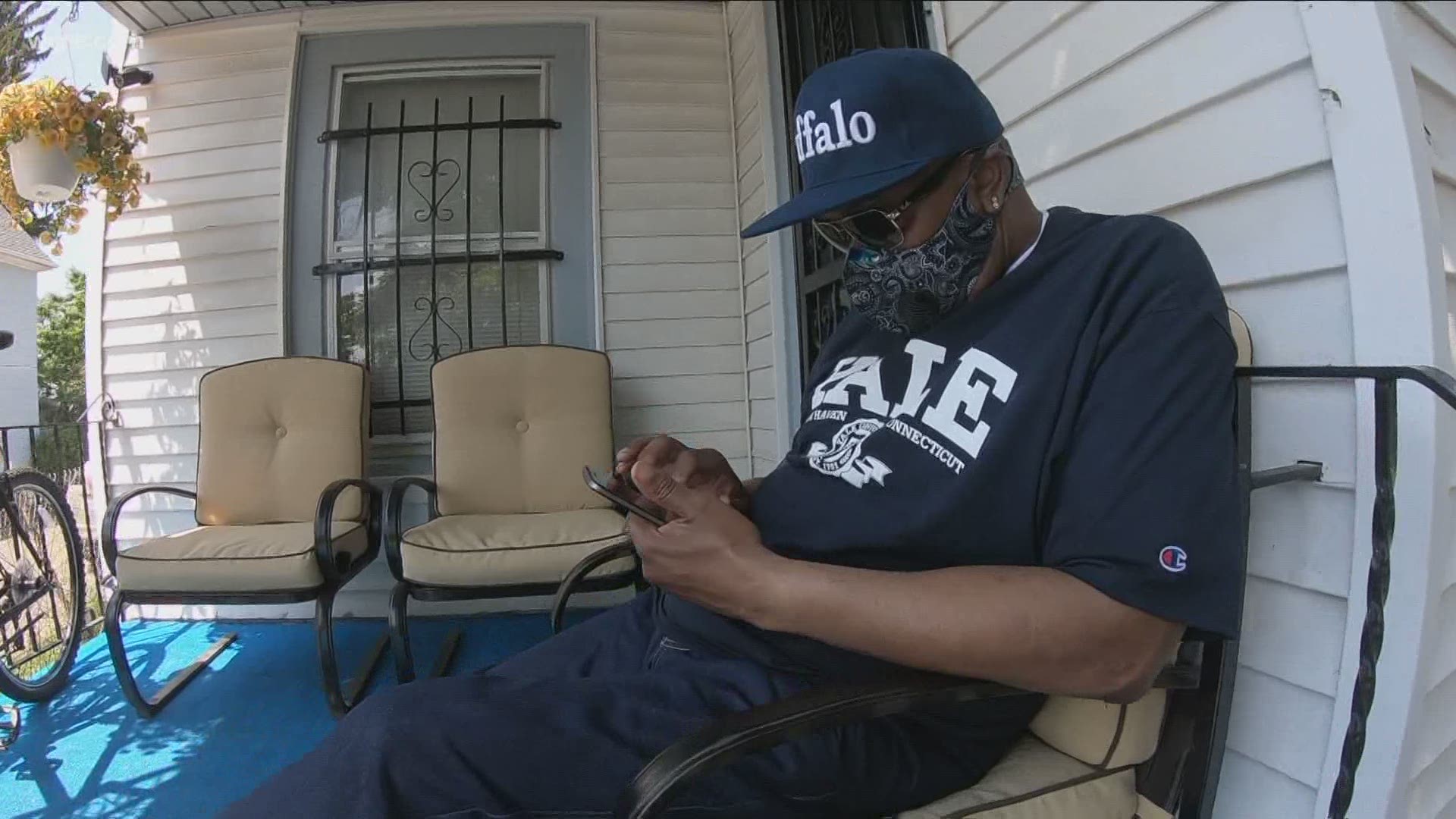 BUFFALO, N.Y. — On this warm June morning, Alphonso Clark could be found sitting on his front porch attending to his cellphone.

He is also suing Buffalo Public Schools. The issue is robocalls.

These robocalls would make sense, if Clark had children. His attorney, Seth Andrews, says the Buffalo man has never been a parent or guardian of a city school student.

“At first he thought this was maybe a fluke thing and it would take care of itself, but eventually as the calls amassed, he realized it wasn’t going to stop,” Andrews said.

Andrews says Clark did contact the schools and asked to be taken off their calls lists, but the robocalls persisted.

The Telephone Consumer Protection Act makes it a crime for robocallers to send recorded messages to someone’s cellphone without the phone-owner’s prior consent.

Clark’s suit seeks the maximum damages a plaintiff can seek under the law, $500 for each robocall. The lawsuit also alleges that the calls were “willful,” triggering a clause in the statute allowing damages to be tripled.

When reached for comment, a spokeswoman for Buffalo Public Schools issued a brief statement: “In light of pending litigation, the District is unable to comment at this time.”