The company behind The Botonist described its Super Bowl commercial as more of a public service announcement. 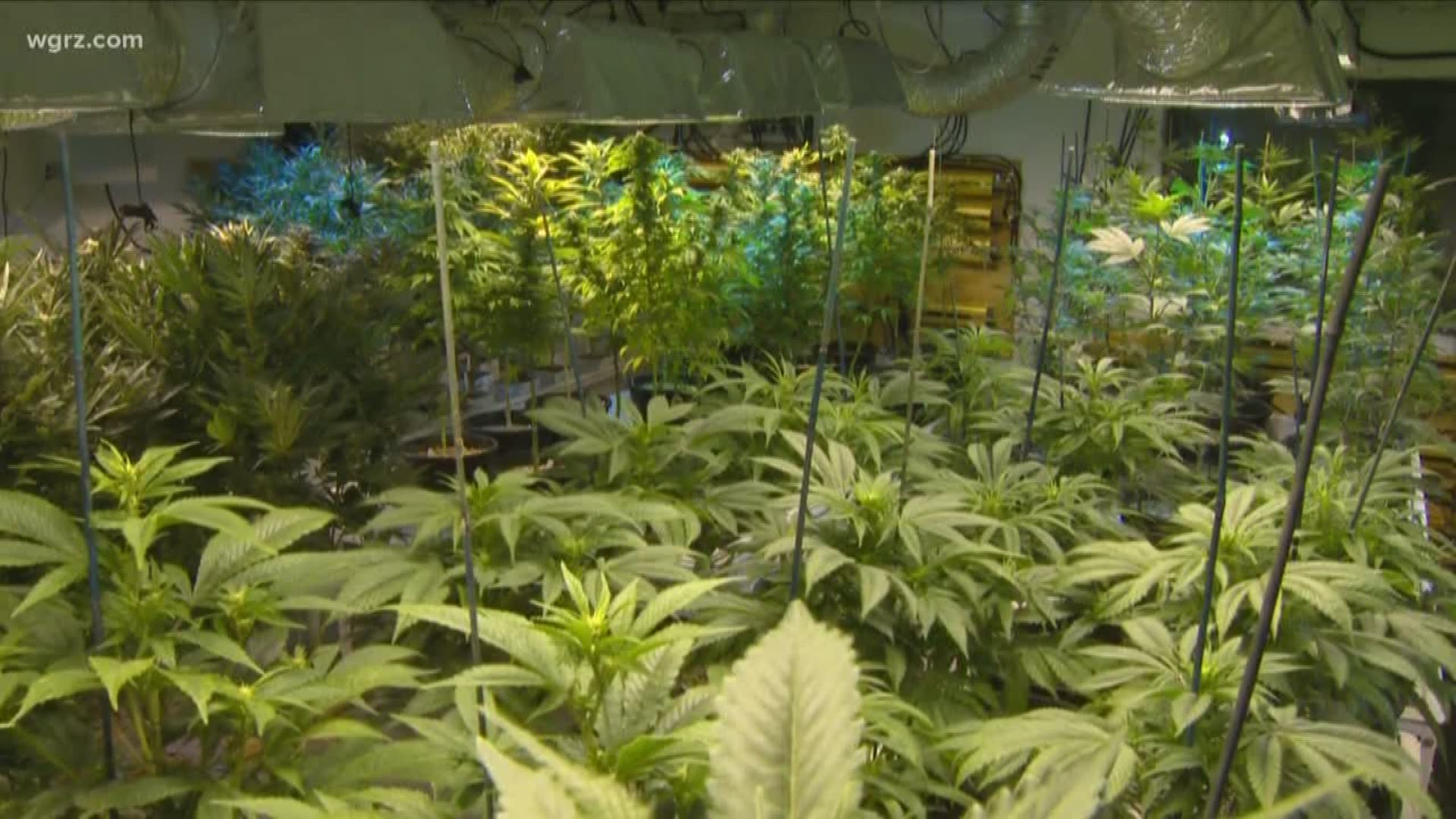 The medical marijuana company behind the commercial said Tuesday that CBS rejected it.

Acreage Holdings brought the first first medical marijuana dispensary to Buffalo in November when it opened The Botonist, located at 192 Seneca Street.

But the company told USA Today on Tuesday that the ad was rejected. The ad, according to USA Today, included a Buffalo man who used opioids for 15 years following back surgeries, a Colorado boy with Dravet syndrome, and an Oakland veteran who lost part of his leg during his military service.

A CBS spokesman on Tuesday told USA Today cannabis-related ads are not accepted.

Viewers were encouraged to call their representatives in Congress to push for change, according to the report.

“We’re not particularly surprised that CBS and/or the NFL rejected the content,” Acreage president George Allen told USA Today. “And that is actually less a statement about them and more we think a statement about where we stand right now in this country.”

2 On Your Side reached out to Acreage Holdings for a comment on Tuesday but did not hear back.