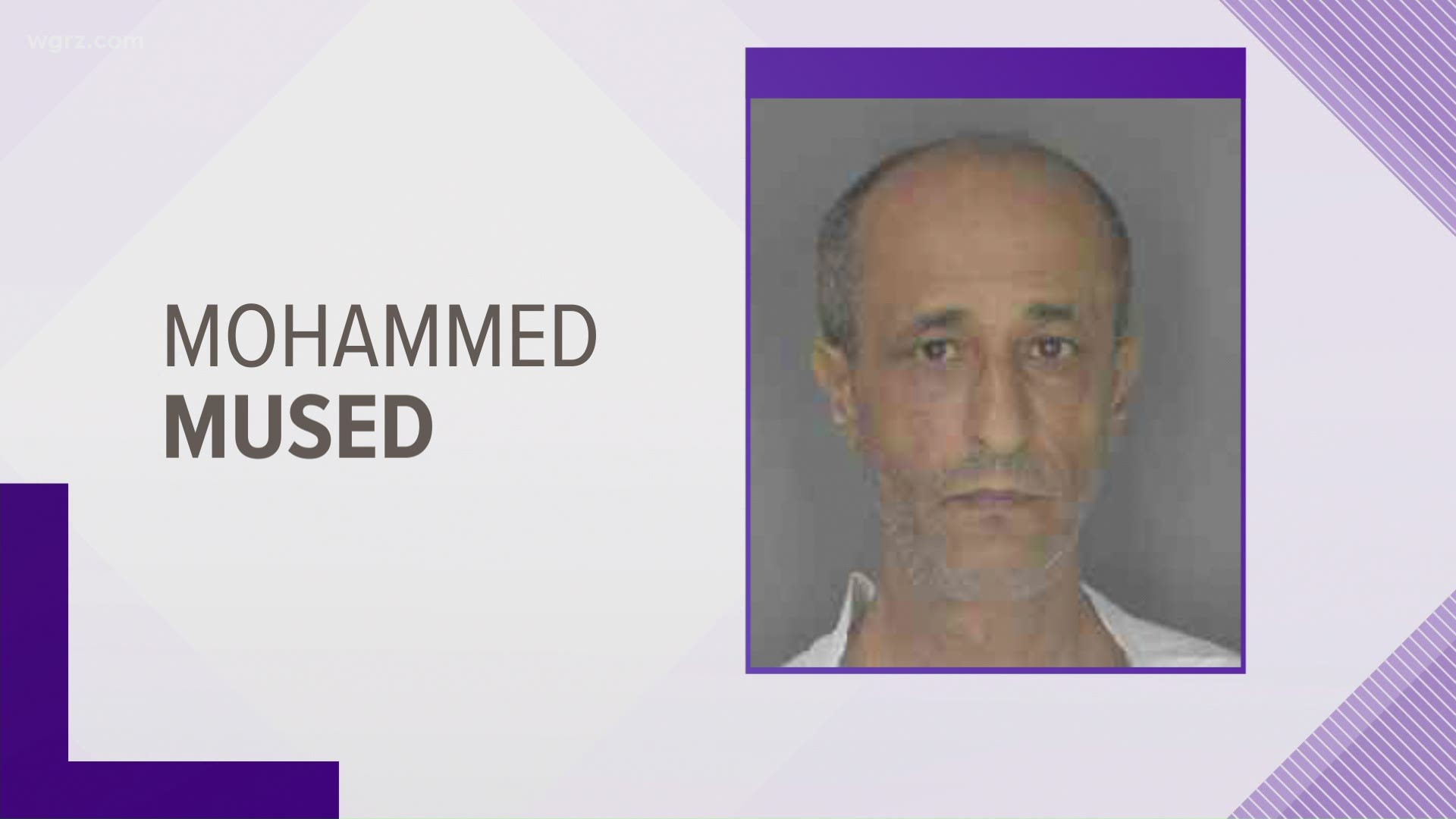 BUFFALO, N.Y. — A Buffalo man charged with killing his wife and burying her dismembered body in the backyard has died.

The Erie County District Attorney's office says Mohammed Mused passed away at ECMC on Christmas Eve. Due to Health Insurance Portability and Accountability Act (HIPAA) laws, a cause of death was not provided.

Mused was set to appear in court again next month on a second degree murder charge. The 54-year-old was accused in the death of his wife, 42-year-old Muna Abdulrahman, inside their Broadway home on March 18, 2020.

The DA's office says this case was one of three domestic violence-related homicides to take place so far this year.