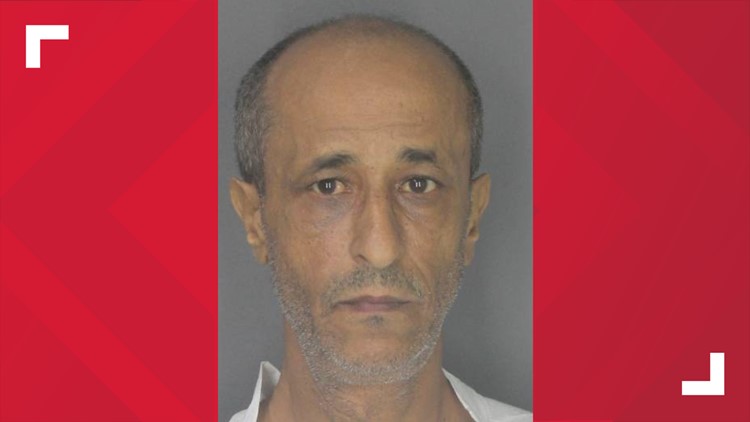 BUFFALO, N.Y. — A Buffalo man is facing a murder charge for allegedly killing his wife.

The Erie County District Attorney's office said it happened Wednesday in the couple's home in the 1100 block of Broadway.

Mohammed Ali Mused, 54, is facing a single count of second degree murder in the death of 42-year-old Muna Abdulrahman.

Police were called to the home for a stabbing late Wednesday night and when they got there found evidence of violent activity. Homicide detectives were called to the scene. Following the execution of a search warrant, remains were found in a shallow grave behind the home.

He faces a maximum of 25 years to life in prison if convicted.