Antonio Brown, accused of killing two people in high-speed South Buffalo crash, now has been charged with driving without a license in another incident. 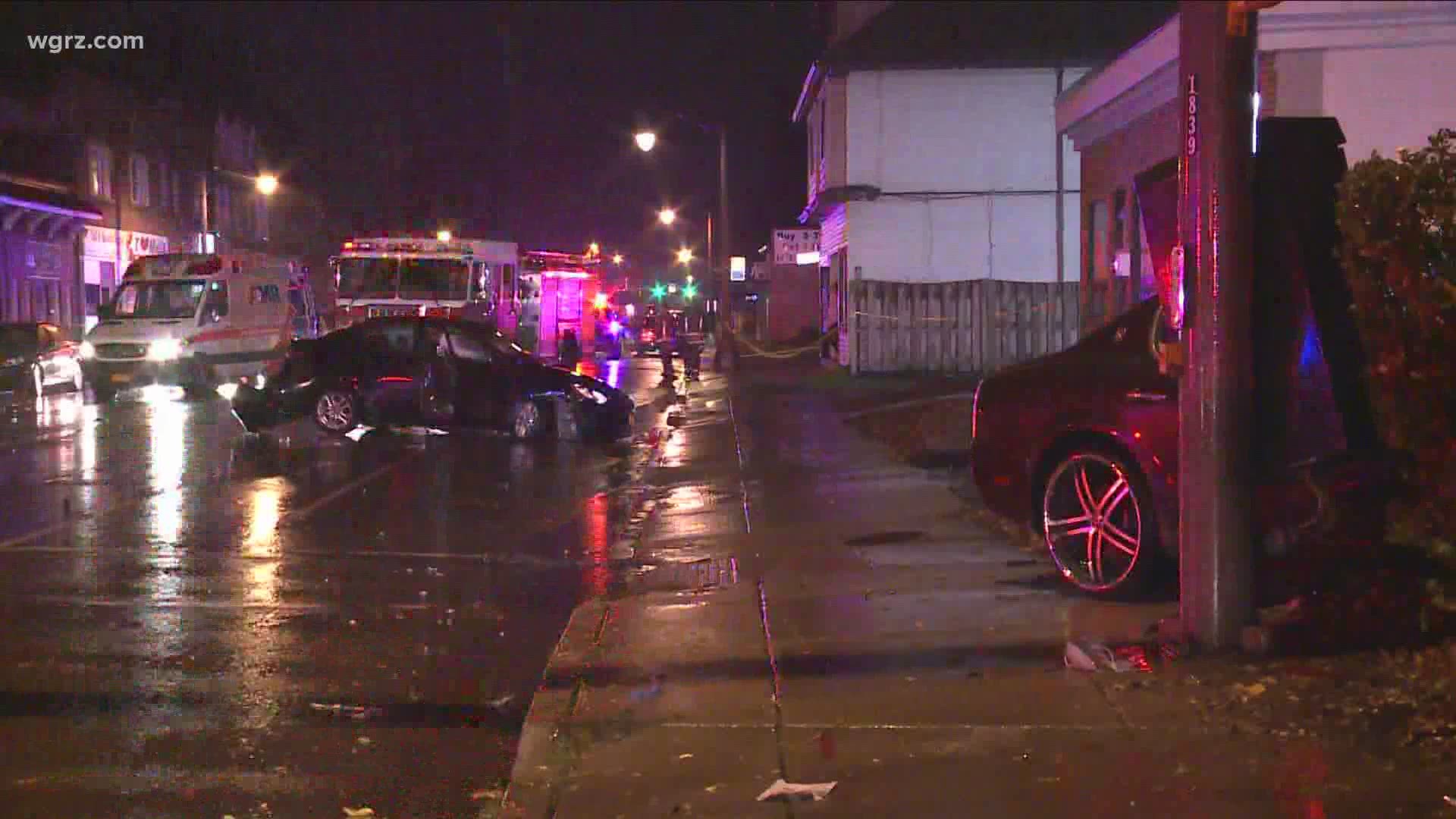 BUFFALO, N.Y. — The man accused in a high-speed crash that killed two people in South Buffalo in October 2019 is facing another driving charge for a separate incident.

Antonio Brown, 35, was arraigned Thursday morning in Buffalo City Court on one count of Aggravated Unlicensed Operation of a Motor Vehicle. The Erie County District Attorney's office says Brown was stopped in November, 2020 for driving without a license in a vehicle with tinted windows.

Brown's license had been revoked in August 2020 after his arraignment in connection with the fatal crash. Brown was allegedly behind the wheel of a Maserati and under the influence of alcohol and speeding when his car collided with another on Seneca Street near Pomona Place. Two people in the other vehicle, 33-year-old Anthony Twentyfive, III, and his passenger, 32-year-old Kristin N. LaBruno, were killed in the crash.

Brown remains free on $50,000 bail for that crash, but was released on his own recognizance on the driving without a license charge.