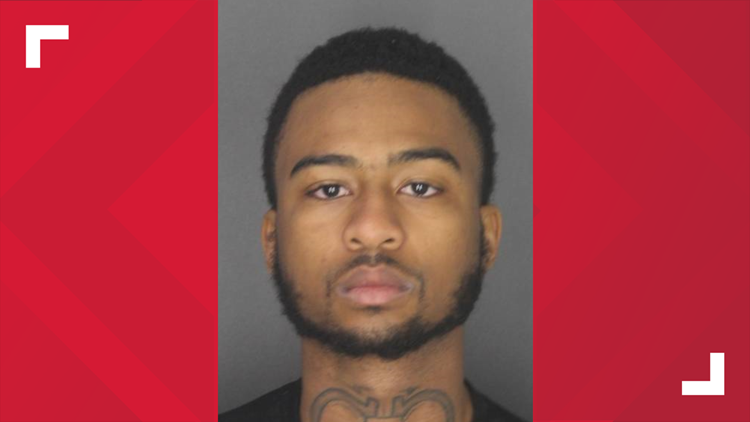 BUFFALO, N.Y. — A Buffalo man has been charged with second degree murder in the shooting of an 18-year-old on Floss Avenue on December 20.

Golden faces 25-years in prison if convicted. He's being held in prison without bail.

No court date has been scheduled for Golden yet.