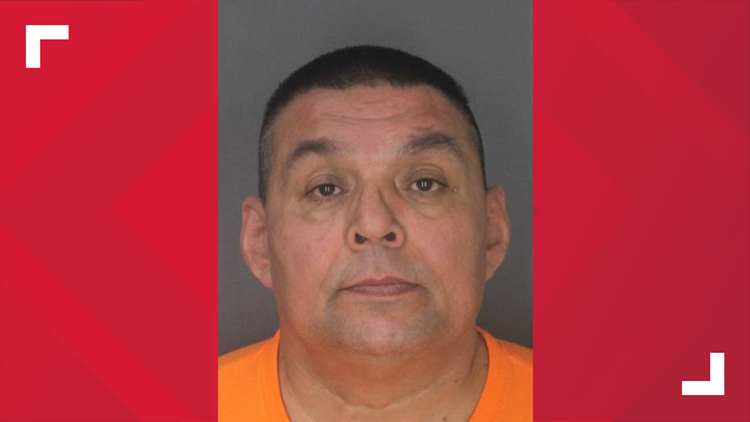 BUFFALO, N.Y. — A Buffalo man is now charged with murder in the 1978 stabbing death of a young woman.

Sauberan allegedly stabbed to to death 19-year-old Linda Tschari in her Pooley Place home back in February, 1978.

Sauberan was arraigned Thursday morning before State Supreme Court Judge Russell Buscaglia and is being held without bail.

He faces a maximum of 25 years to life in prison if convicted of the charge.

Erie County District Attorney John Flynn commends Detectives Mary Evans and John Paradowski of the Buffalo Police Department for the work in the investigation as well as the forensic biologists at Erie County Central Police Services Laboratory who worked on this case over the past four decades.