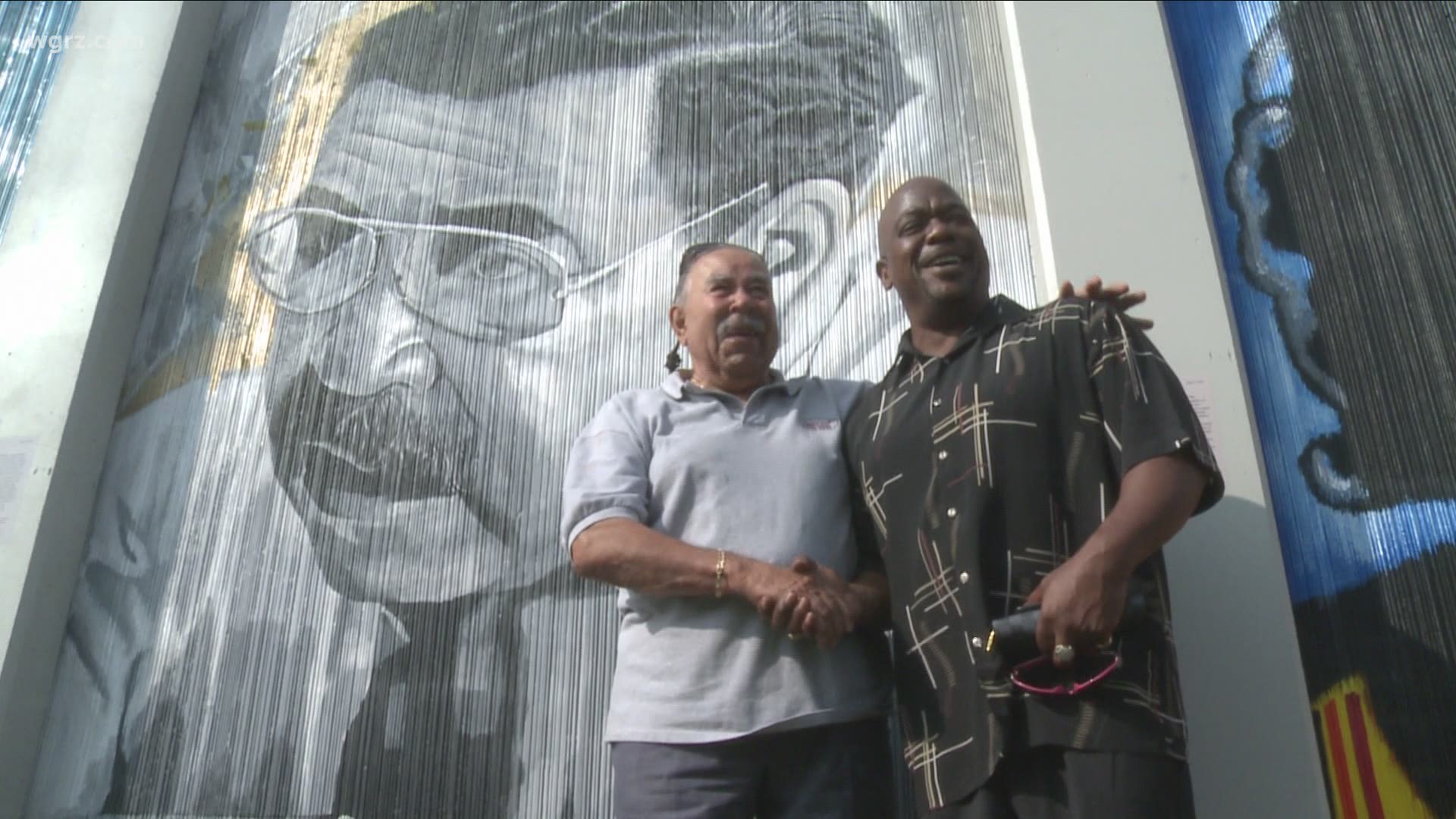 BUFFALO, N.Y. — On Christmas morning, Buffalo lost an iconic member of its local political history. Former Buffalo Common Council President George K. Arthur passed away peacefully in his home that day, according to his family.

The City of Buffalo plans to honor Arthur, who was a major figure in the African American community and a prominent leader in Buffalo. The city will fly flags at half staff from December 31, 2020 through January 4, 2021.

"The City of Buffalo has lost a distinguished leader and tireless advocate for positive change in our community and pioneer for equity, who successfully pushed to desegregate the Buffalo Public Schools with the passing of George K. Arthur," Mayor Byron Brown said.

Arthur was 87-years-old when he died. The city says Arthur died after a lengthy illness and will be buried at Forest Lawn Cemetery just after the New Year.

In a press release, Brown's team mentioned that Arthur was a mentor to many, including the current mayor. Arthur was on the Common Council for 26 years, and was active in public service for 55 years, including being on the Buffalo Fiscal Stability Authority.

Brown first met Arthur as an intern, and eventually became a staffer in Arthur's office.

"He was a mentor and inspiration to me. He will be remembered as one of the most significant and enduring government and political leaders in the history of the City of Buffalo," Mayor Brown said.

"He was certainly passionate about education, and passionate about Buffalo and its people. He never stopped working for the community, and being active in the community," Mayor Brown said. "He devoted his entire life to making the City of Buffalo a better place for all people. And he was a fighter for working men and women in this city."