Buffalo housing stock named the oldest in the country

According to numbers from the U.S. Census, Buffalo has the oldest housing of any large city in the country. That's important for buyers and sellers. 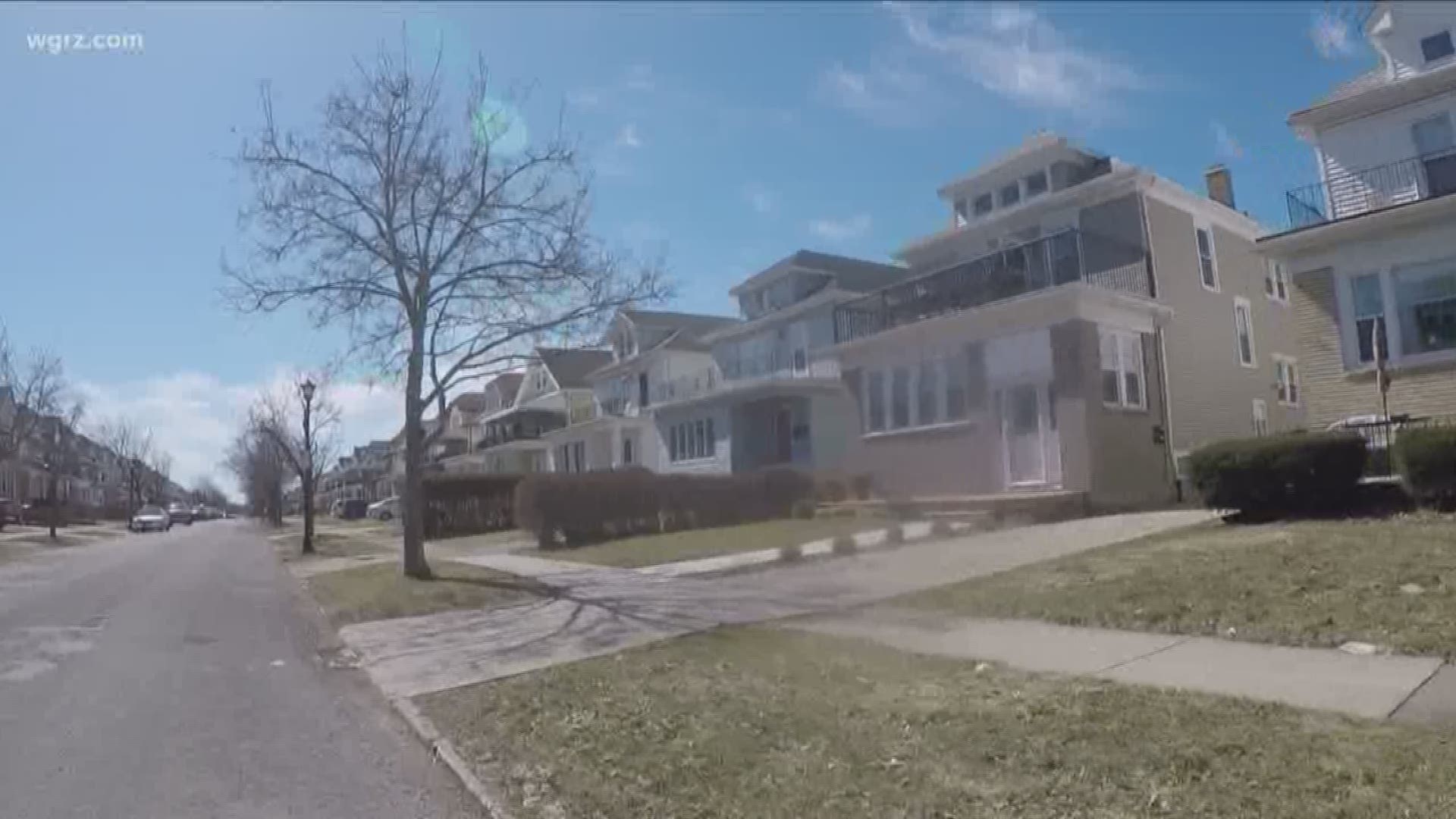 BUFFALO, N.Y. — If you've been paying attention to the Buffalo housing market, you know it's been hot for quite some time with new homes and new apartments being built.

According to numbers from the U.S. Census, Buffalo has the oldest housing of any large city in the country.

That's important info for buyers and sellers -- 64 percent of Buffalo's homes were built before 1940.

According to Census numbers, that's the highest rate of any large city in the country, followed by St. Louis, Cleveland, Pittsburgh and Boston.

Mark DiGiampaolo, a real estate agent with MJ Peterson, gives us some perspective on the numbers.

"The majority of our housing stock was built before the second World War, but there's a huge plus side to that. The quality of that housing is outstanding, so even if the housing stock is old, the original construction is such that you'd get 200 years out of one of those houses if you maintain it," DiGiampaolo said.

REPORTER: There certainly was the drop off in maybe the 1960s, 70s and 80s. What have you seen over time about the housing market then?

But in the last decade things have changed, with a modest population increase and more homes and apartments being built.

In North Buffalo on Rachel Vincent Way, a new subdivision has been under construction for about a year, many homes are already done, and people have moved in.

Luxury townhomes are being eyed for Gates Circle.

And at Canalside, apartments are expected to be finished next year.

To DiGiampaolo, he sees the East Side as the next big opportunity in the Buffalo housing market.

Is it really just the east side that has the most potential?

"That has the most buildable space there are certainly sections of South Buffalo, places in the Old First Ward where there is some room for development but the east side to me is going to be the prize," DiGiampaolo said.

Earlier this month, the state announced it's spending $50 million on East Side projects.

Money will go to places such as the Broadway Market, the University at Buffalo, and to fix up some historic buildings.

The city hopes this leads to more development on the east side.

Braymiller Market to open at 201 Ellicott in downtown Buffalo