Most cameras have been installed and are now being tested. However, it may still be a while before the first tickets are issued. 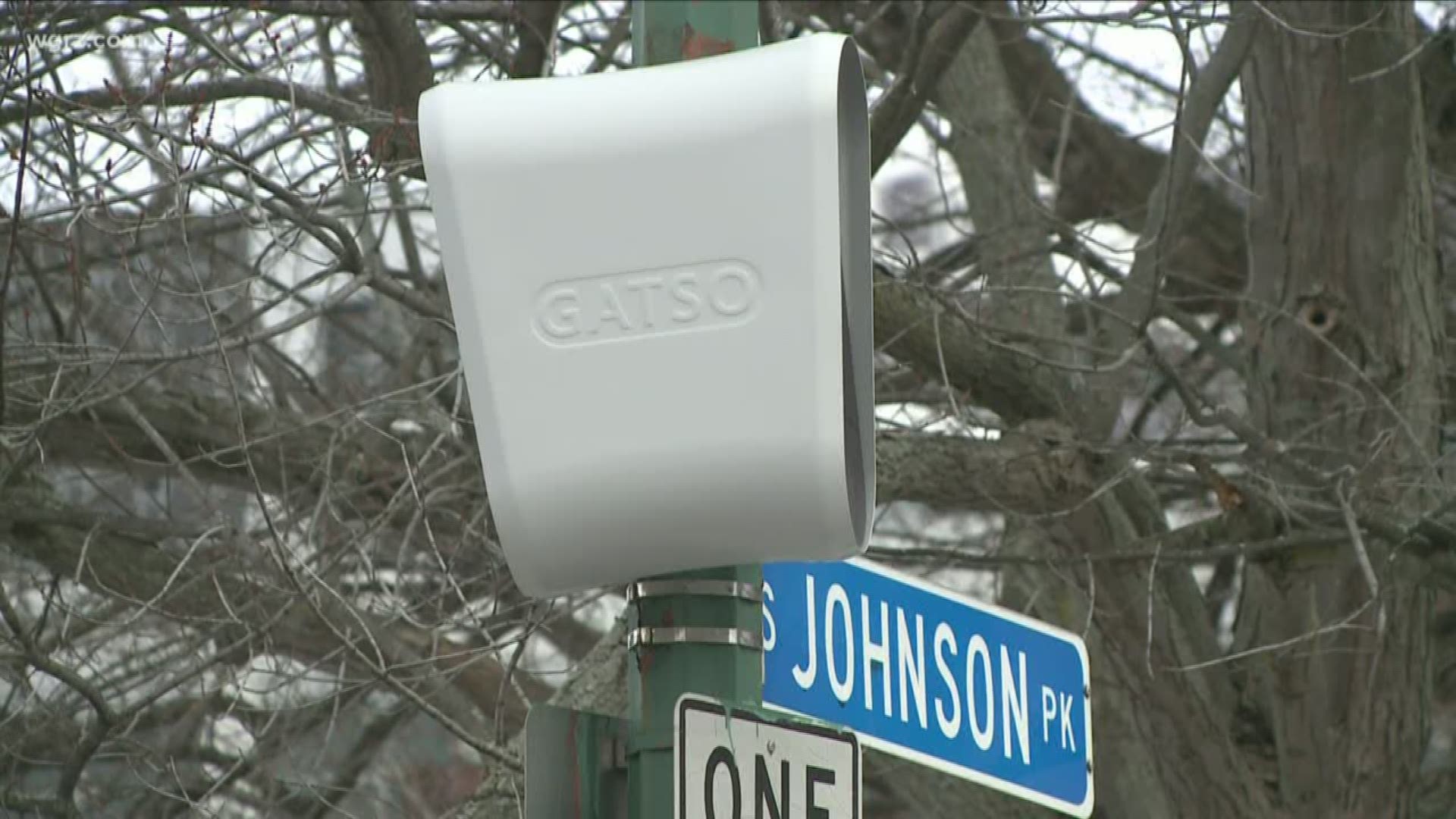 BUFFALO, N.Y. — Albeit a bit later than anticipated, the City of Buffalo reports the majority of the cameras being placed in strategic spots to catch speeders in school zones have been installed.

A City hall spokesperson tells 2 On Your Side that national Grid has completed wiring the cameras, and that the city is now conducting internal testing of the camera system before going live.

However, it may still be a while before the first tickets are issued.

Once the cameras are installed, the city’s plan is to put them on line on an incremental basis, followed by a 30-day warning period, after which notices of violations will begin being sent to the registered owners of vehicles caught exceeding the 15-mph school zone speed limit.

"The law says you cant just go 'live' and start sending out violations and fines, so people will initially be getting notices in the mail and these warnings are another way, along with the signage, to let everyone know that it's coming," said Kevin Helfer, the city's parking commissioner whose department is leading the roll out of the camera program.

While the school zone speed limit is in effect for the entirety of school hours, the cameras will only operate for one hour before school begins and for one hour one hour after dismissal.

Following the education period, motorists captured on camera traveling at 10 MPH or more above the school zone speed limit may be issued a ticket with a $50 fine.

RELATED: Buffalo to install speed cameras outside schools this fall