Buffalo Homecoming wraps up with optimism

Expats left Buffalo Friday, what should we expect looking ahead? 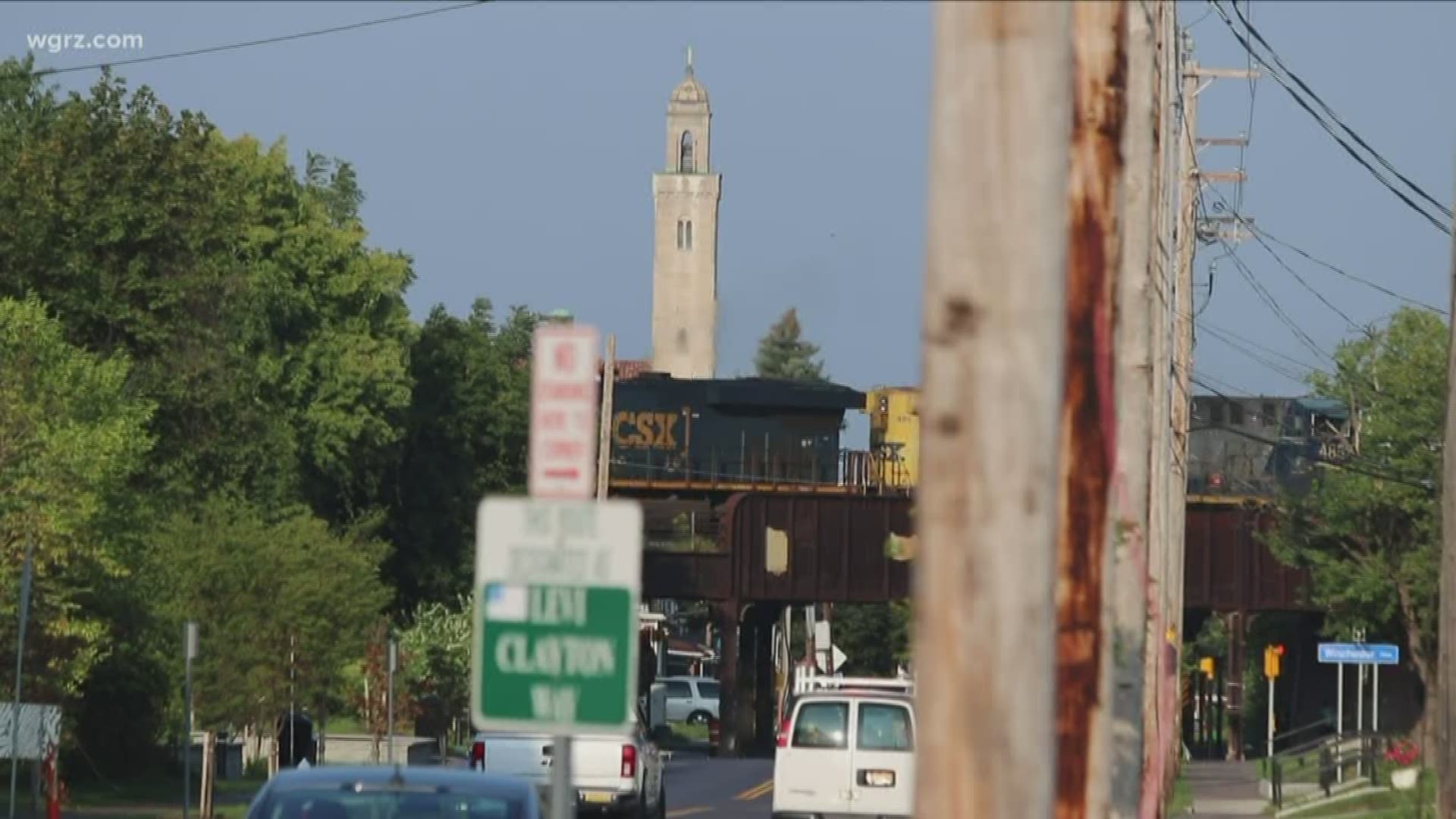 BUFFALO, N.Y. — Five years ago when Detroit did it, no one knew what to expect.

"The folks in Detroit told us that year one is going to feel like selling cans of air," Buffalo Homecoming Co-Director John Tebeau recalled.

Five years later, Detroit can say that their homecoming event has brought in nearly a half-billion dollars in new investment, startups and business re-locations.

"For us, looking at a lot of successful expats who have left, getting their input, showing them the work that needs to be done, which for many of them looks like an opportunity," said Tebeau. "Showing them how to be a part of this, how they can invest, whether that's actively or passively."

The startup community can also benefit from expats coming home. Nine out of ten startups fail, according to a Startup Genome report, and Buffalo is no exception to that statistic. With the startup community gaining significance in Buffalo, they are ripe for success stories as well as tales of failure.

"Many of them are looking for mentors and board members," Tebeau explained. "Getting this group involved, back in the community, getting them to see this remarkable change is really our key goal."

"A lot of us left during the '80s when things were not great here," Dennis Franczak said. " We had to leave to go get jobs somewhere else."

Franczak ended up in Boston working in marketing, but recently invested in a marketing firm in Buffalo and will now be splitting his time between the two offices.

Optimism was a common thread to expats that spoke to 2 On Your Side.

"I've been following the development from D.C.," said Mike Kanaley. "And to be able to interact with the people that are making it happen and the spaces where revitalization is happening was inspiring and gave me a good sense of the gravity, the magnitude and the energy that's behind it."

Kanaley, like so many from Generation X, left Buffalo for college in Washington D.C. and never came back. He's lived in D.C. for 20 years.

"My family is still here and I feel like every year we think about it a little more and inch closer," Kanaley said when asked if he'd return home.

Part of the plan Buffalo Homecoming organizers plan to implement is keeping the 60 expats that participated in the inaugural year in the loop with a regular newsletter.

Tebeau said several expats from the inaugural class plan to do so and return again.

"To make this possible, it's truly an economic development that's impossible without this entire community working together," Tebeau concluded.