Many of the images are eerily similar to what we see today. The museum’s director of exhibits Anthony Greco said the debates were similar too. 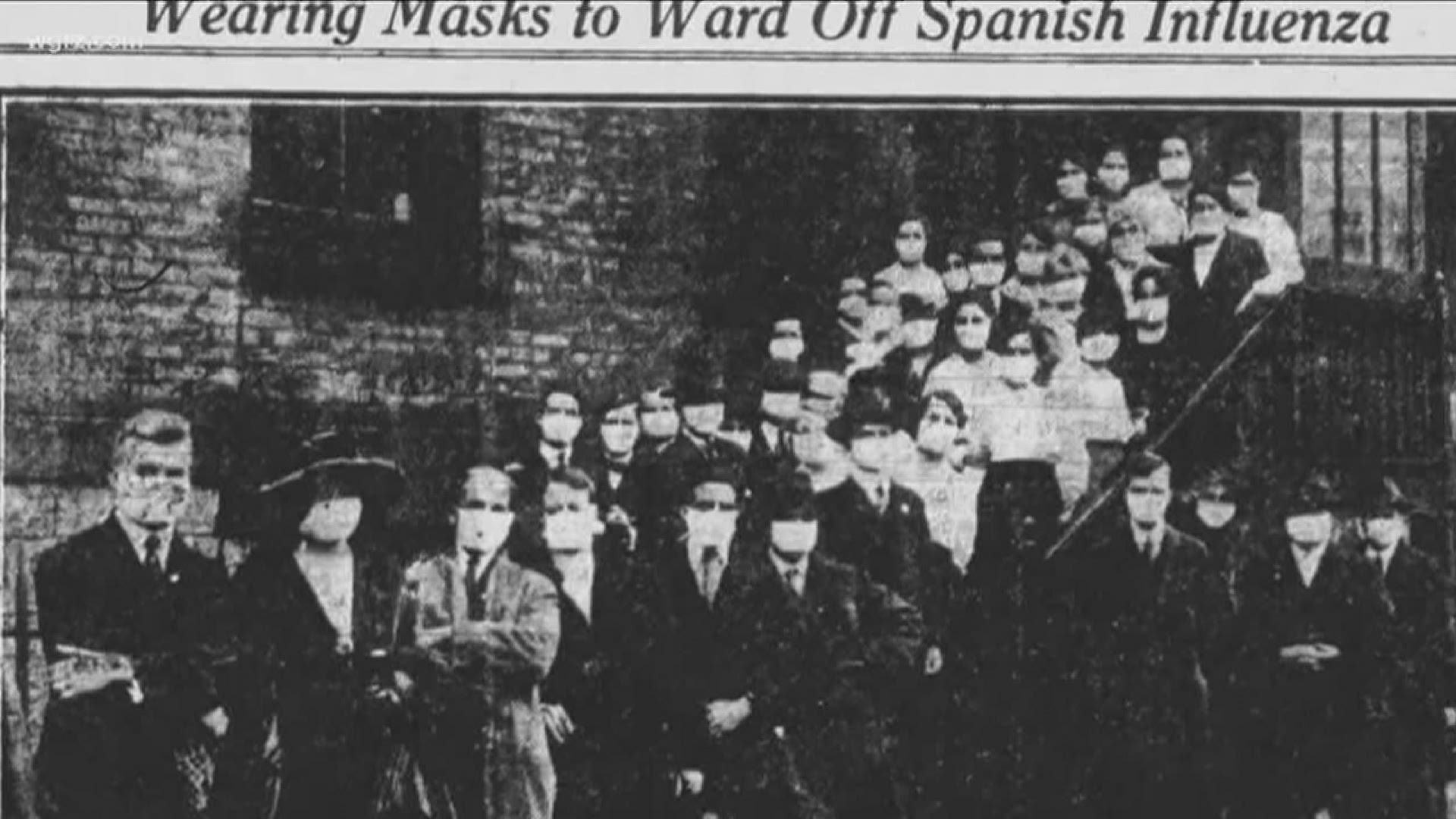 Over the past two months, the word unprecedented has been used over and over, but that's not necessarily the case.

Researchers at the Buffalo History Museum have been looking into how Buffalo and Western New York responded to the Spanish Flu pandemic of 1918. Many of the images are eerily similar, with the majority of the population wearing masks. The museum’s director of exhibits Anthony Greco said the debates people were having were similar too.

“We always say that history doesn't repeat itself, but it rhymes. So there were certainly people back then as there are today, who were standing up for their rights and saying that the government didn't have the power to enforce this quarantine,” Greco said. “People, of course, didn't want to wear masks, people wanted to go to work, people wanted to be able to take care of their families, just as we see today. So I think, in that respect, yeah, there are a lot of parallels to that."

When it comes to reopening, Greco said there are lessons that we can learn from the past. For example, Niagara falls opened up too quickly and was forced to reimpose sanctions for several weeks. 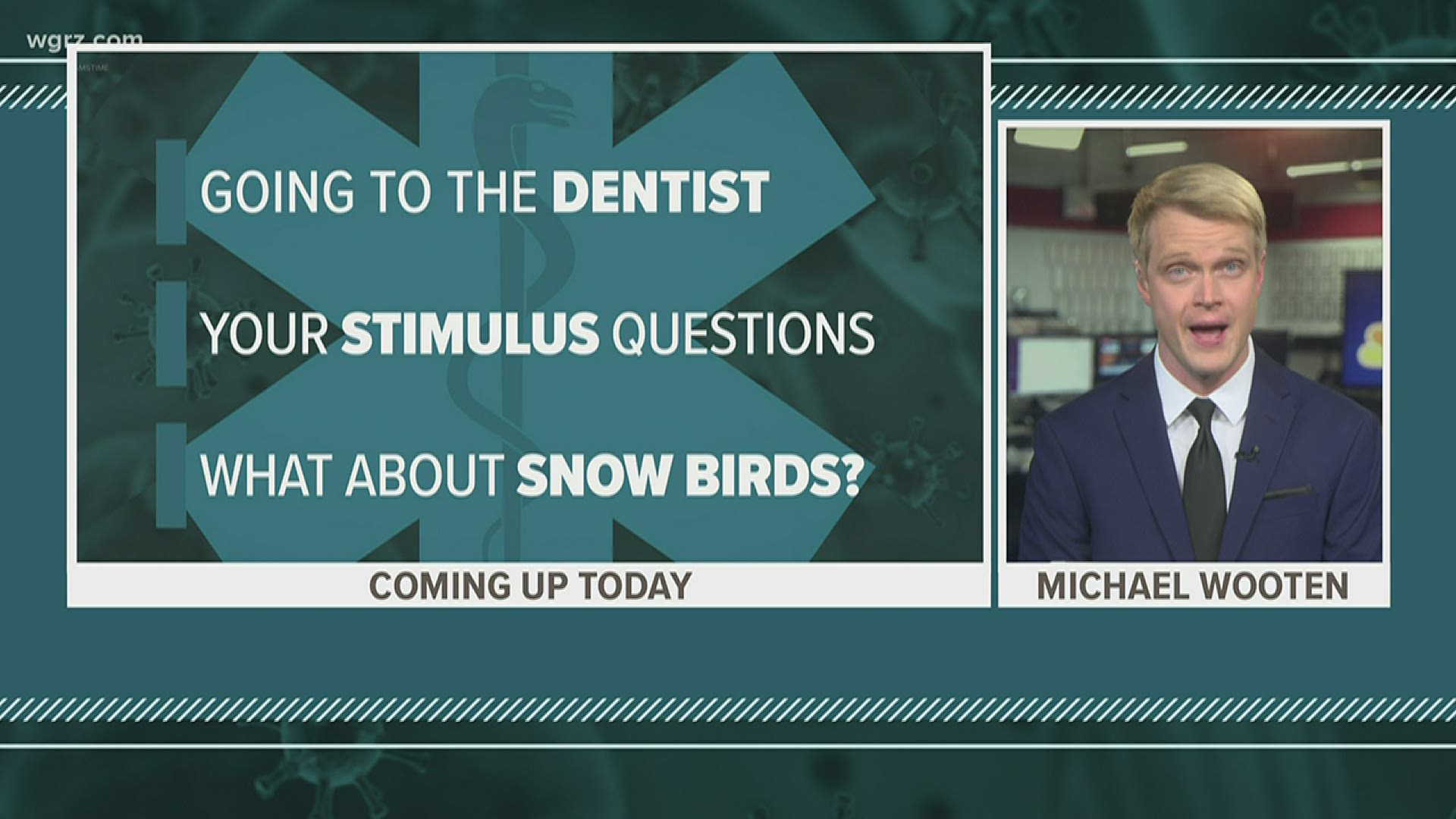 RELATED: Juneteenth Festival will use social media to celebrate in Buffalo