Fire officials say the fire started on the second floor of the occupied residence. 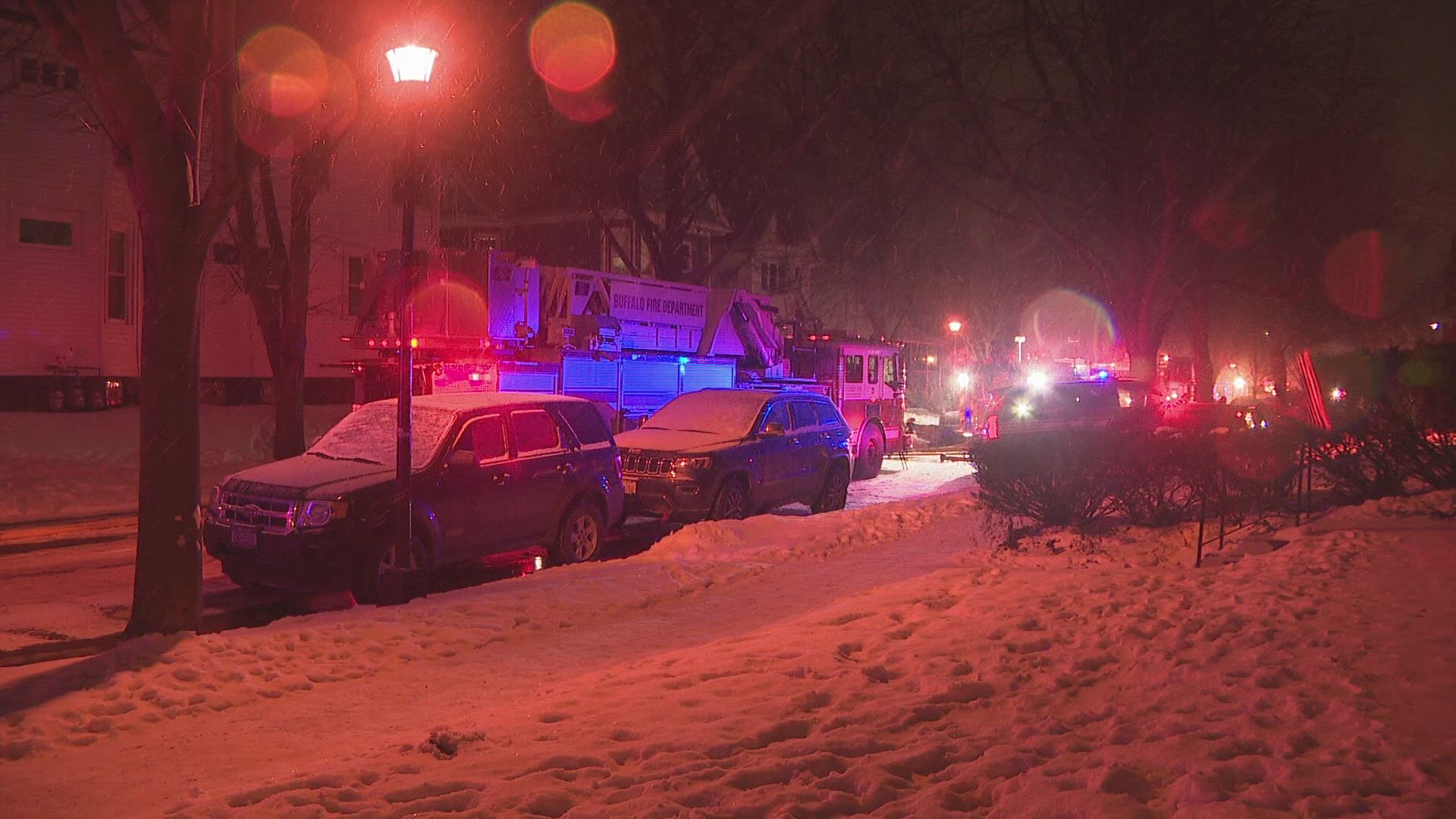 BUFFALO, N.Y. — The Buffalo Fire Department responded to a 3-alarm fire that broke out at 21 Anderson Place at 7:25 pm Saturday.

The scene is northeast of the intersection of Richmond Avenue and Utica Street on the city's West Side.

According to fire officials, the fire started on the second floor of the occupied residence. Damage is estimated at $375,000, including damage to the roof.

The Red Cross is assisting two adults and one child. No injuries have been reported at this time.

Officials say the cause of the fire is under investigation. 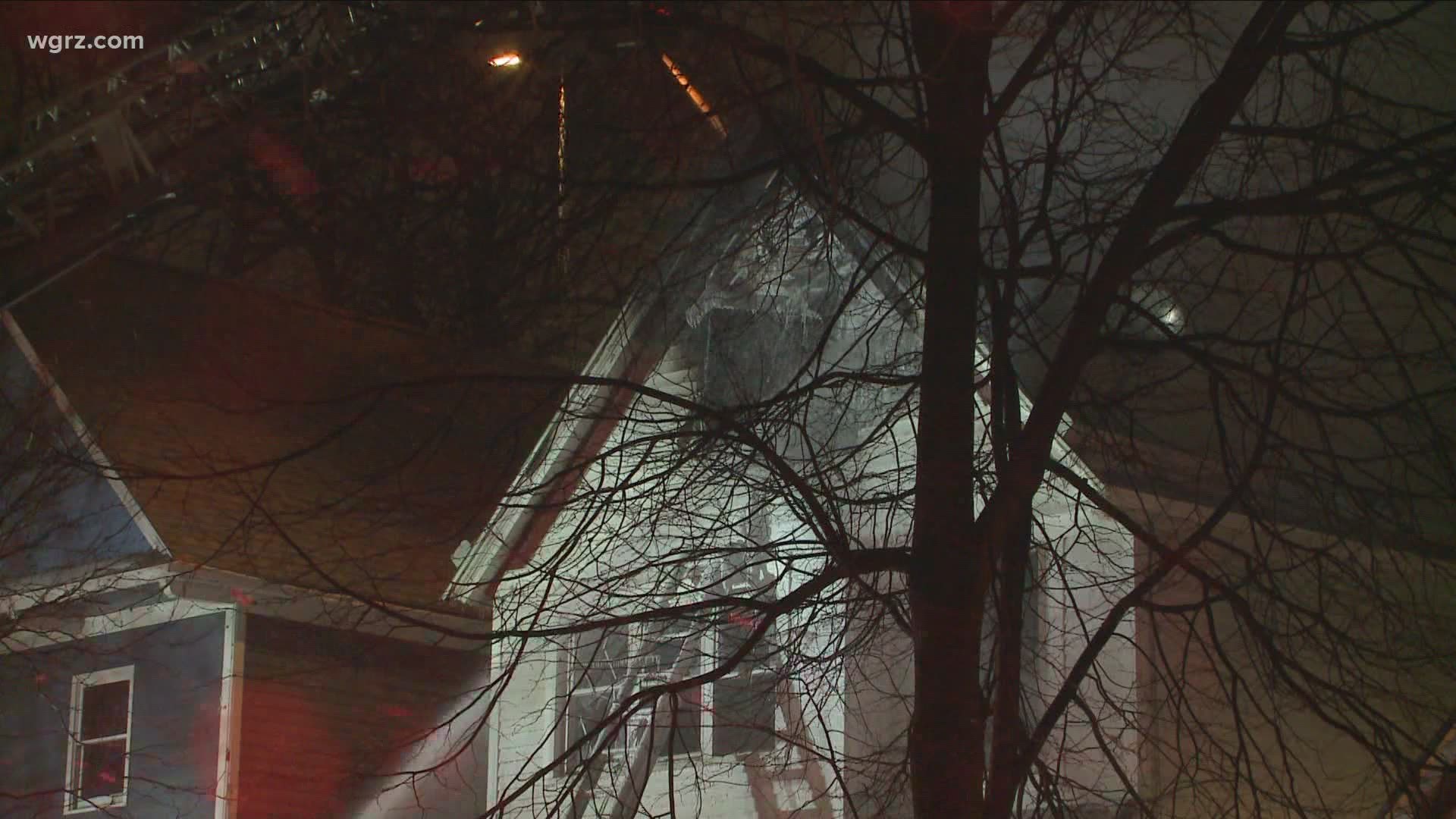