Sunday marks the 37th anniversary of the worst loss of life in the history of the Buffalo Fire Department. 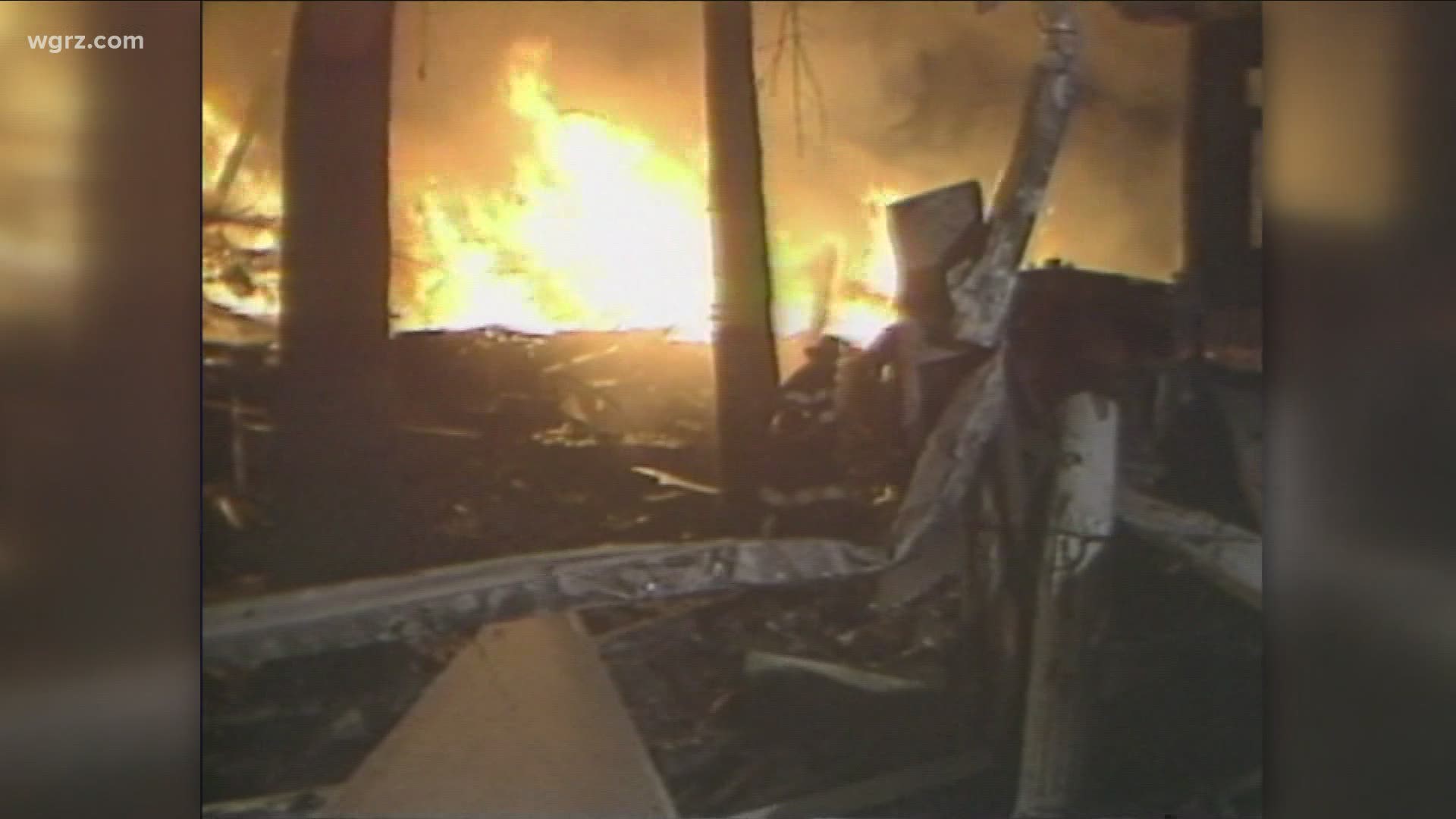 BUFFALO, N.Y. — On this day 37 years ago, five Buffalo firefighters and two civilians died in one of the worst disasters the city has ever seen.

A propane explosion leveled a portion of North Division Street downtown. Every year, the Buffalo Fire Department marks the exact time of the blast, 8:23 p.m., with a moment of silence.

The explosion ripped through a warehouse and destroyed a dozen homes in the area.

One man who was injured in the blaze returned to the memorial, that stands at the site of the deadly explosion, and said the firefighters had told him at first it was a false alarm.

"And then the building just blew up," Theodore Hampton, who was injured in the fire, had previously told 2 On Your Side.

"It just blew up. I mean, being so close to the building, you could barely hear anything. But I knew that I was knocked out, after I came to, that many people had died that night." 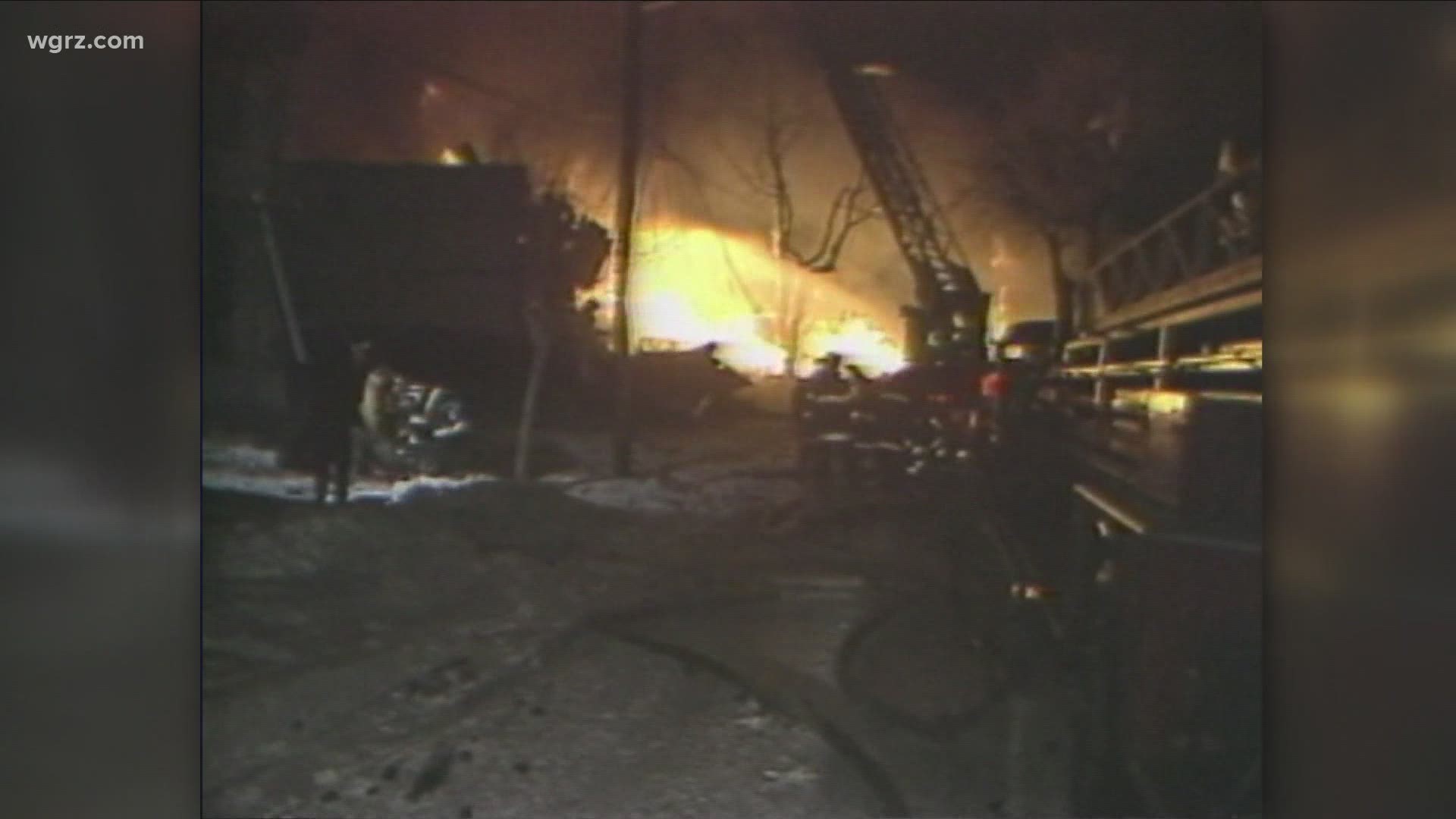