The goal of the survey is to better map who has access and who doesn't so city officials know how to deploy incoming federal funds. 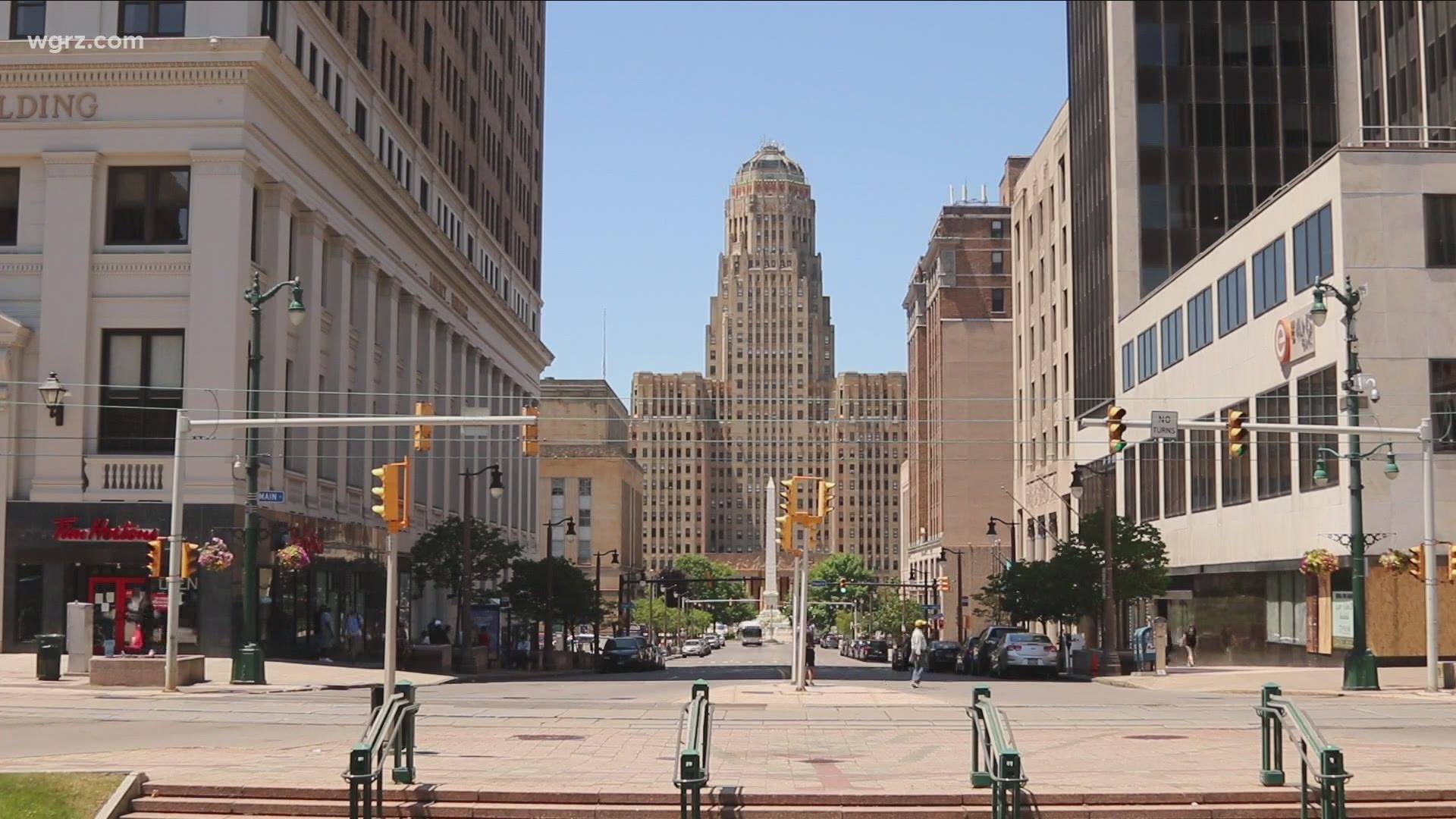 He received his COVID-19 vaccine and announced that the city has opened up a new broadband access survey for residents to fill out.

"I think it's important to know with certainty, who has broadband, who doesn't, who has access, who doesn't, and to get the community involved in the process of getting broadband that is reliable, that is fast throughout the entire city," Brown said.

As 2 On Your Side previously reported, the city used CARES Act funds to hire ECC Technologies to conduct a study of broadband access in the City of Buffalo.

Part of that study was the deployment of this survey that residents are encouraged to fill out.

"Our action will be to figure out potentially, how we can use stimulus money to bridge the digital divide, to make sure that families that don't have broadband access in the City of Buffalo have it to make sure that it's just not a one-time thing," Brown said. "But that on an ongoing basis, families and our community are able to access fast, reliable internet.

When the pandemic hit, thousands of Buffalo Public Schools students were left scrambling for access to computers and broadband. In the fall, the Buffalo Bills announced a $500,000 gift and partnership with Spectrum to help close the digital gap.

That funding and partnership will expire at the end of the current school year.

2 On Your Side asked Mayor Brown if the development of a municipal broadband network would be on the table if it's determined that it could be feasible based on the survey results.

"We're open to to that we've talked to County Executive Poloncarz and the county about that," Brown said. "So we're absolutely open to whatever option to provide broadband access to 100% of our city population."

While Mayor Brown has expressed support for the Erie Net project in the past, this is the first time he's expressed an opinion about a municipal network within the city limits.

Erie Net is, what's referred to, a middle-mile network. Erie County would deploy fiber on strategic routes and service providers would lease space from the Erie Net fiber lines to then connect to homes, often referred to as the last mile.

A municipal system is one in which a local government controls and deploys to the last mile directly and becomes a service provider.

The most successful example, and often the model of effective local government, is the municipal system in Chattanooga, Tennessee.

Charter Communications, which operates Spectrum and is the largest provider in the city, had no comment when asked about the survey.

The city of Buffalo today announced a new broadband survey and is encouraging all residents of the city to fill it out. The goal is to better map the city and determine what to do with income federal funds. @MayorByronBrown said a municipal network is on the table. @wgrz pic.twitter.com/M9dxdDCzY3