If the program is eliminated by September 1, expect to see other speed calming measures put in place like speed humps. 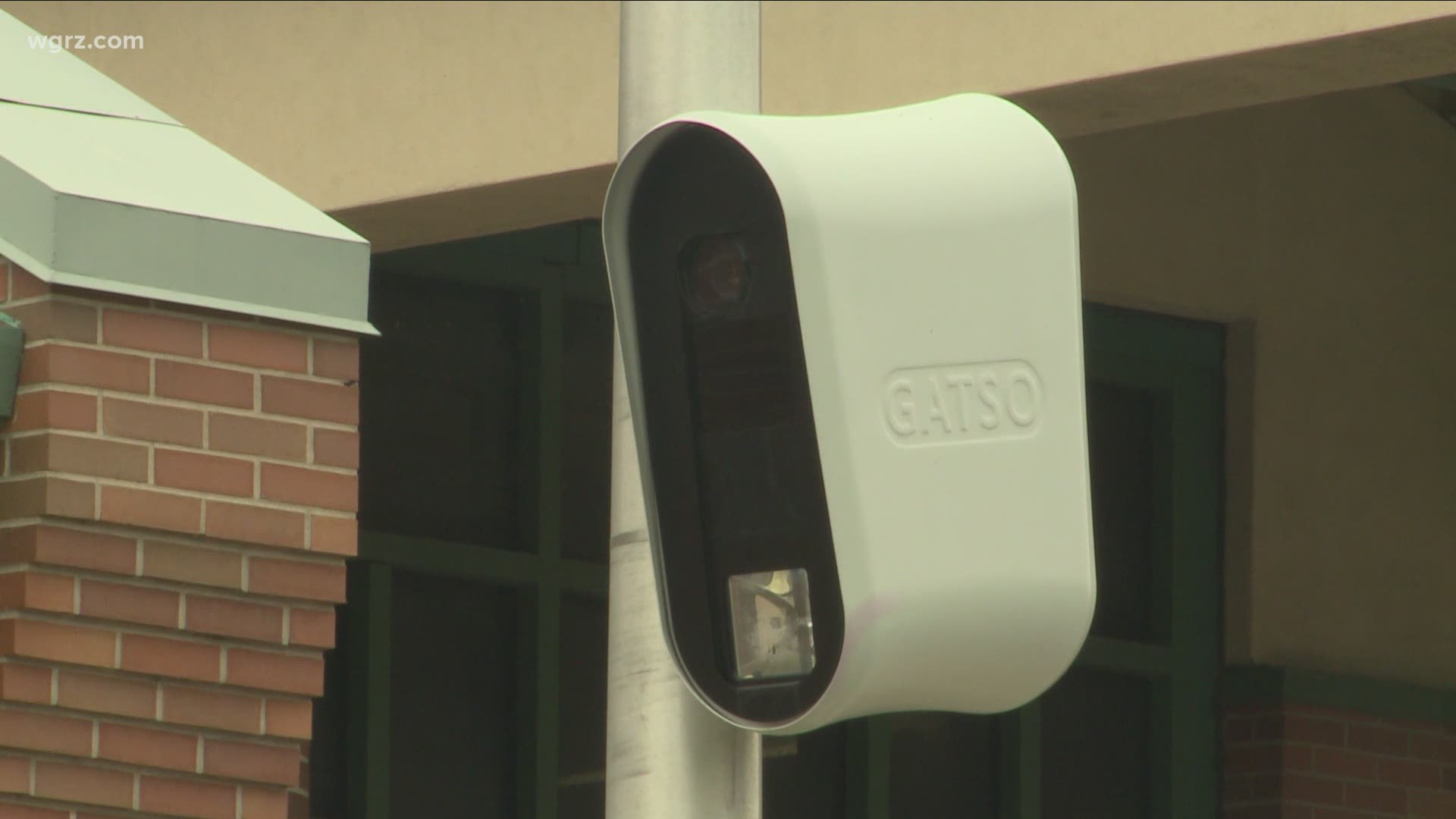 BUFFALO, N.Y. — When the Buffalo Common Council voted to end the school zone speed camera program, the vote was 6-3.

It is now on Buffalo Mayor Byron Brown's desk awaiting his signature.

"I don't think we made a mistake or anything, I just think that the mayor wants to continue to drag his feet and not do anything on this and we're going to stand our ground because I believe we're on solid legal ground," said Councilman Rasheed Wyatt, who represents the University District.

2 On Your Side reached out to a spokesperson for Mayor Brown. This statement was provided:

"Mayor Brown is not going to sign for immediate passage of this item. As he continues to review the data from the school safety zone program, this ordinance will need to go through the traditional process."

A few weeks ago, Mayor Brown said he believes the cameras are a good idea and is effective in slowing traffic near schools. He referred to data the city obtained that shows compliance is up 82 percent.

If the mayor vetoed the plan, the council would need six votes to override it.

Those speed cameras in school zones in the city of Buffalo. Lawmaker says the vote is clear! @WGRZ pic.twitter.com/KLa0ueFxwv

"I'm trusting that those six will stand steadfast and continue to vote it down," Wyatt said.

During a legislation committee meeting Tuesday, supporters will likely be heard.

The biggest complaint from those who drive in the school zones where there are cameras is that the fine is $50 and the speed limit is 15 mph. Anyone going 10 miles or more over the 15 mph limit is ticketed.

"There was just a number of issues that pushed people to the extent that they felt it was a money grab and that speed was definitely one of them," the councilman said.

If the program is eliminated by September 1, expect to see other speed calming measures put in place like speed humps.