Leaders say that with close proximity between Toronto and Buffalo, HarborCenter would be an ideal complex for the Raptors to call home. 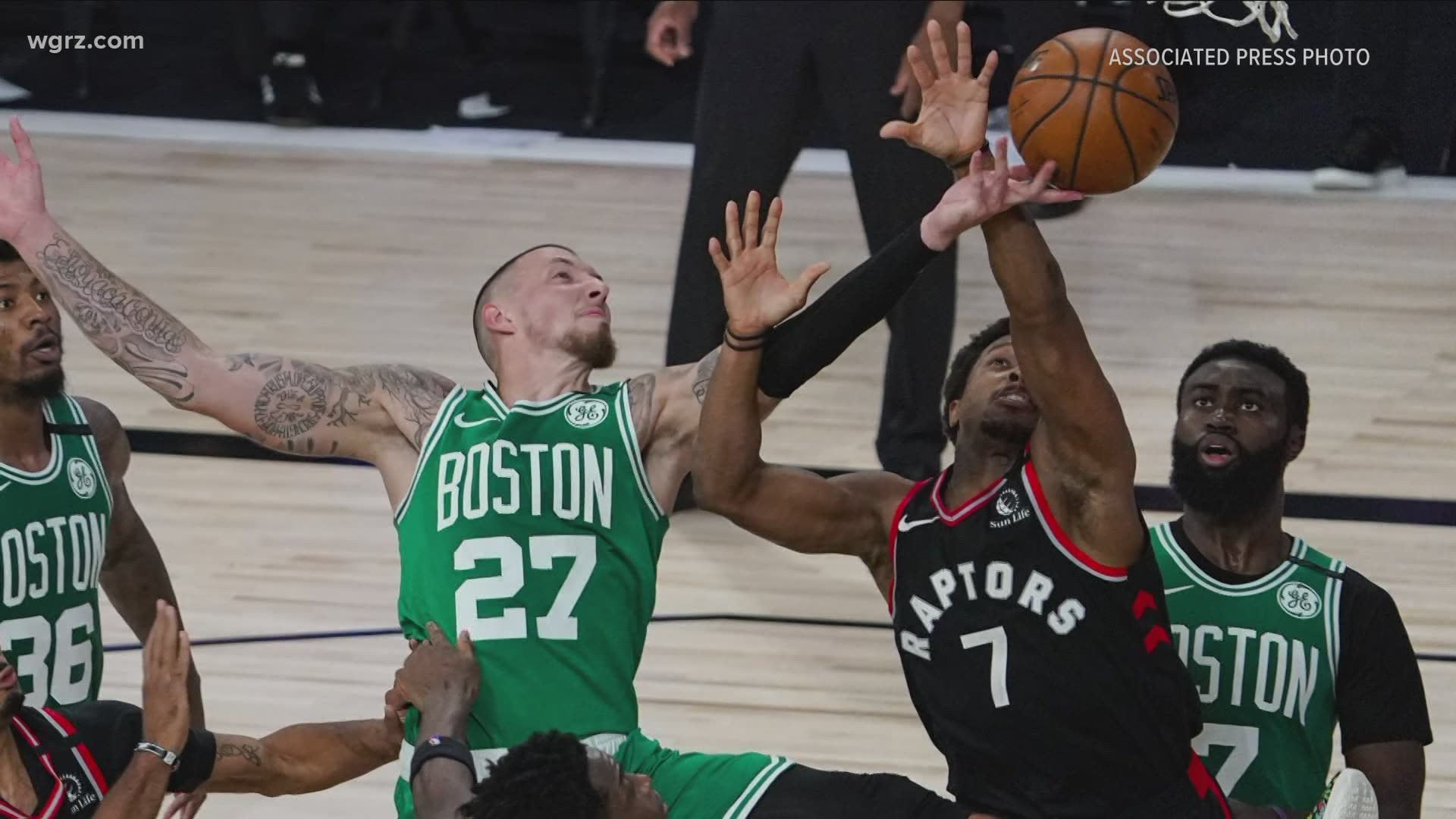 New York State Senator Tim Kennedy sent a letter to NBA Commissioner Adam Silver requesting that the Toronto Raptors make Buffalo its "home away from home in the event that the Canadian Federal Government declines to provide the Raptors an exception to the current ban on cross-border travel between Canada and the United States. The idea now has the support of the Buffalo Common Council.

Sen. Kennedy told 2 On Your Side's Claudine Ewing, "It makes perfect sense to come here to Buffalo if, in fact, the Canadian border remains closed."

The Common Council met Monday evening and the talk of the Raptors playing in Buffalo was on the agenda.

Leaders said that with the success of the Toronto Blue Jays making Buffalo their "home" for the MLB season, the NBA could use that as a model to make Buffalo a home away from home for the Raptors.

They also mentioned that with the close proximity between Toronto and Buffalo, HarborCenter would be an ideal complex for the Raptors to call home.

The Buffalo Common Council will send their resolution on this matter to State Senator Tim Kennedy and NBA Commissioner Adam Silver.

Buffalo Common Council is supporting @SenKennedy's request to the NBA that the @Raptors play in Buffalo, if the team isn't allowed to play in Canada. Council members say LECOM Harborcenter is the "ideal location" for the Raptors, if they were to play in Buffalo. @WGRZ pic.twitter.com/tiHF7SQXOY