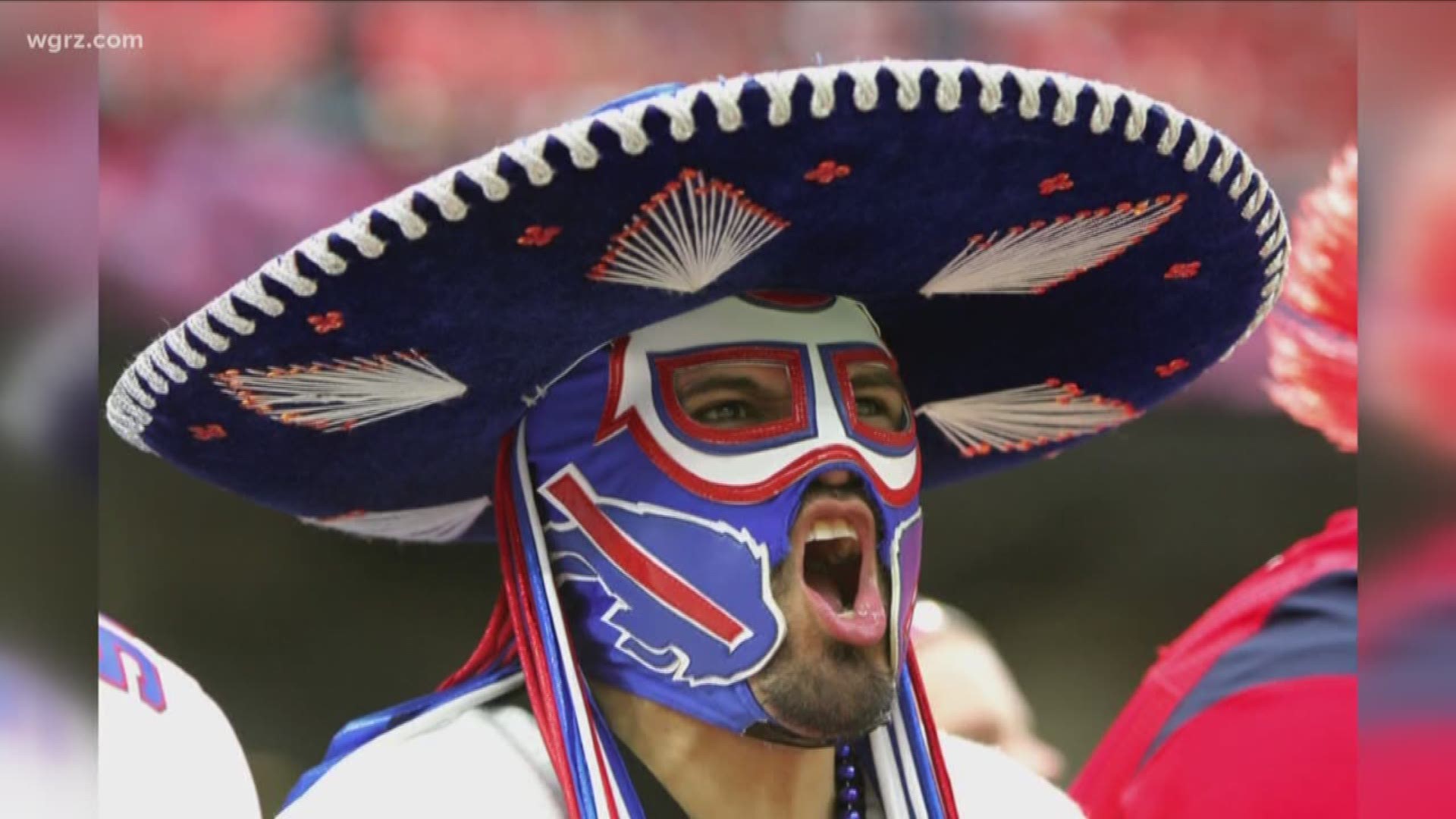 BUFFALO, N.Y. — The Buffalo Bills organization announced plans are in the works to pay tribute to one of their most passionate fans Pancho Billa.

General Manager Brandon Beane confirmed, after speaking with the family, the Bills are planning a way to recognize Pancho Billa at the upcoming season home opener.

Members of the Bills organization are also planning to fly to Irving, Texas for Pancho Billa’s memorial service on Saturday, May 18th.