The city is still a target of class action lawsuits for people who got $50 tickets. Some city council members say the refunds are necessary. 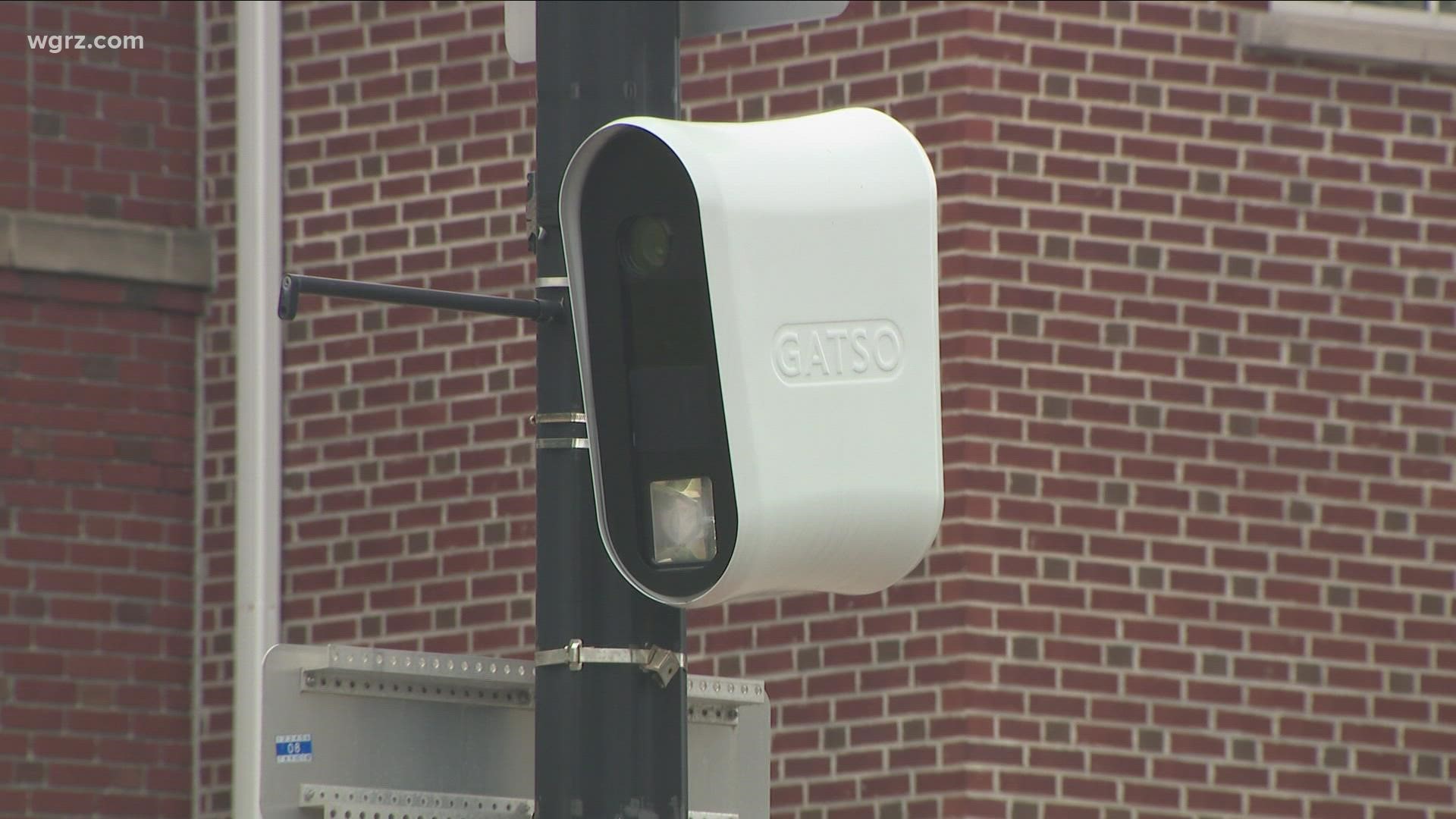 However, the legal consequences are far from over. The city is still a target of class action lawsuits for people who got those $50 tickets.

So more and more of those speed zone cameras, which provoked a lot of citizen ire, especially for anyone who got a summons in the mail, are being removed from city streets with this verdict from Councilman Rasheed Wyatt, who is a vocal critic of the program: "A failed program that was rolled out horribly."

Still to be determined, though, is if the city should be forced to refund more money to those accused of driving faster than 15 mph in the designated school zone. It has now been lifted to 20 mph with motorists' safety concerns about rear end collisions.

Some city council members who voted to end the program are on record as saying refunds are necessary, even if Mayor Byron Brown's administration won't go along.

Wyatt says, "Again, it's about following the law. We are lawmakers, so if the law says it should have been done, and it wasn't, people should get refunds, absolutely."

And now there's a class action lawsuit, including an affidavit from a New York City-based attorney who got two tickets dismissed for her particular client.

Attorney Karina Tefft says the city rebuffed her efforts to get details about the system, so she filed a formal Freedom of Information Act request to the city about system operator checks to make sure it was running properly with any daily logs showing those checks.

And then the city parking bureau's response was that the cameras are just automated without any operator and that they had no information to answer her questions.

So when a hearing officer saw that, he dismissed the tickets with no charges, saying evidence shown by the city could not prove speeding because there was no operator, no notarized certificate for the system, and no daily log. He sided with Tefft, who says it's unfair, and unlike traffic court, where those accused of speeding can actually question the police officer who wrote the ticket on accuracy issues.

Tefft says, "When folks go through these hearings there's no human being there for them to question, to cross examine them about you know whether the cameras were working, what they know about when the cameras were tested and all that sort of thing."

The city says there was an annual calibration check built in as required by state law but we wanted to ask about daily checks and who was responsible, so we found Mayor Brown and tried to ask him for some clarification at an event Thursday.

He told us, as expected, "A lawyer filed a lawsuit. A lawyer is making claims. We will respond to those claims in the legal process."

2 On Your Side pointed out this was somewhat different in that we wanted to speak with someone in his administration about their unusual response to that Freedom of Information Act request. It again caused a hearing office to squash those two speed zone citations issued through the now defunct program

We said, "This was actually a FOIA that was filed with your administration."

Brown responded, "Again, we don't respond to litigation. Thank You."