On Tuesday a local father made his case to the Buffalo City Council's Legislation Committee. 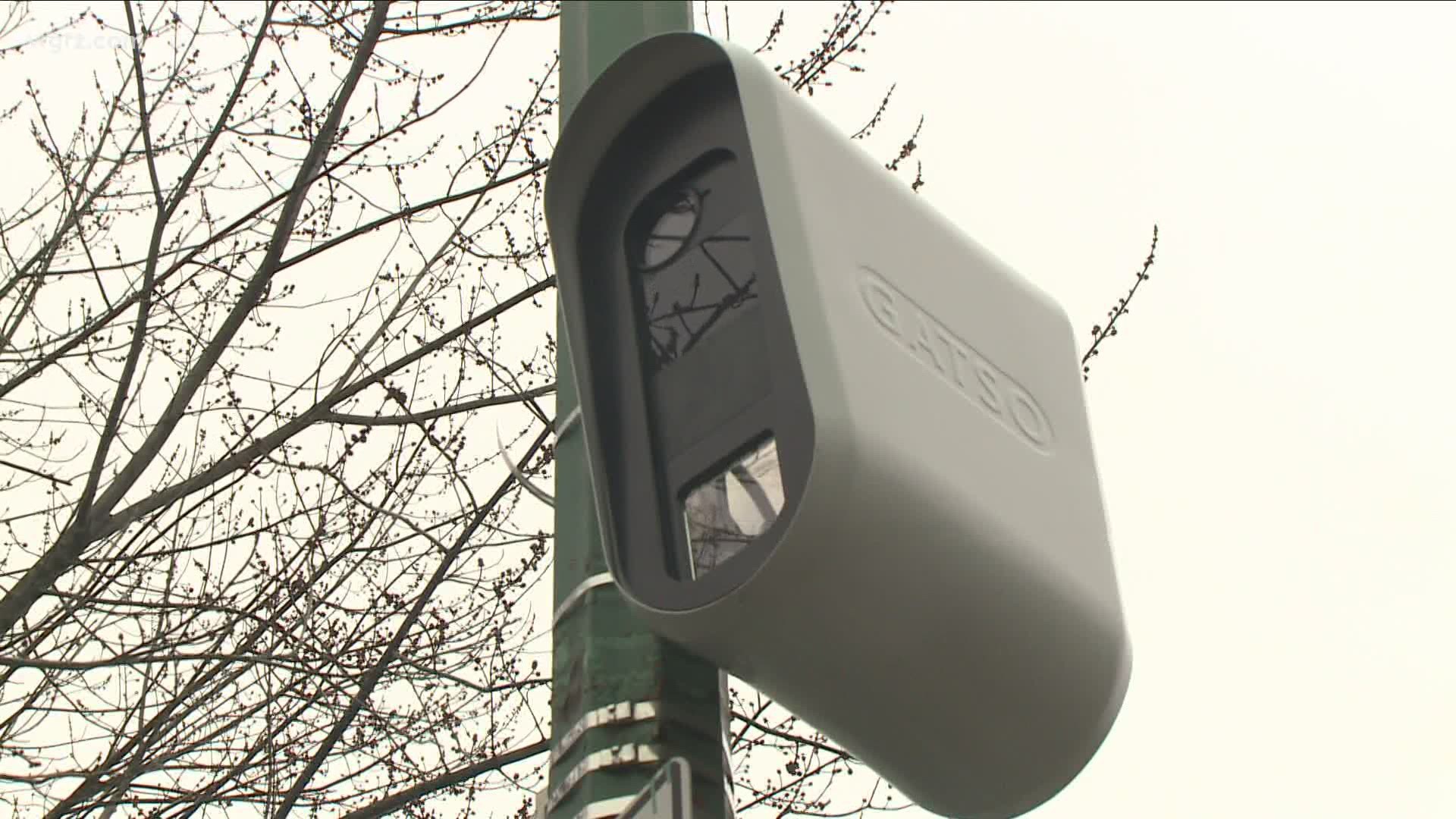 BUFFALO, N.Y. — For months 2 On Your Side has been following the debate over school zone speed cameras, which Buffalo Mayor Byron Brown says are necessary to protect children.

But as we showed you Monday, some serious questions are being raised about the whole program by a local father who knows a lot about urban planning and how to compile and analyze data. On Tuesday he made his case to the Buffalo City Council's Legislation Committee.

Peter Rizzo is a man on a mission to get City Hall to listen to his complaints about those school zone cameras and how they were rolled out. As he puts it, "You can always restart it at another time but right now it is wrong for Buffalo."

And council members and two city commissioners did listen as Rizzo used his Powerpoint presentation in a Facebook council committee meeting to state that the camera locations were purposely picked for high traffic areas and are not really high pedestrian accident areas. He adds that the program is not really about safety and in his opinion it's "discriminatory" as it hits lower income residents and neighborhoods with mostly minorities when people get tickets for going above the 15 mile per hour limit.

He is actually calling for the state comptroller's office and the state attorney general to look into the program.

During his presentation Rizzo said, "The highest program priority appears to be maximum citation production based on the placement of signs and the selection of schools."

Instead of cameras, Rizzo wants to see the city invest more in safe street infrastructure improvements like brightly painted striped or even raised crosswalks with speed bumps, better warning signs, and even painted corners around schools.

While saying they wanted to review his report and respond fully in two weeks, the commissioners did give some feedback.

Public Works Commissioner Michael Finn said, "Traffic calming is a need within the city. The reality is though that need has a funding attached to it that isn't readily available."

"There can be many different interpretations - we can read one thing one way - somebody can look at it the other way," Helfer said. "The thing about it is we have to have those discussions and I think those discussions are very important especially to the methodology of how we went about choosing our 20 school zones."

After urging the commissioners to meet with Rizzo and others, the council president warned the commissioners and the mayor that council may act if problems and concerns are not really addressed. Reverend Darius Pridgen said if that does not happen, "There's going to be such tremendous pressure on this council that there will probably be a veto proof move to end this program." 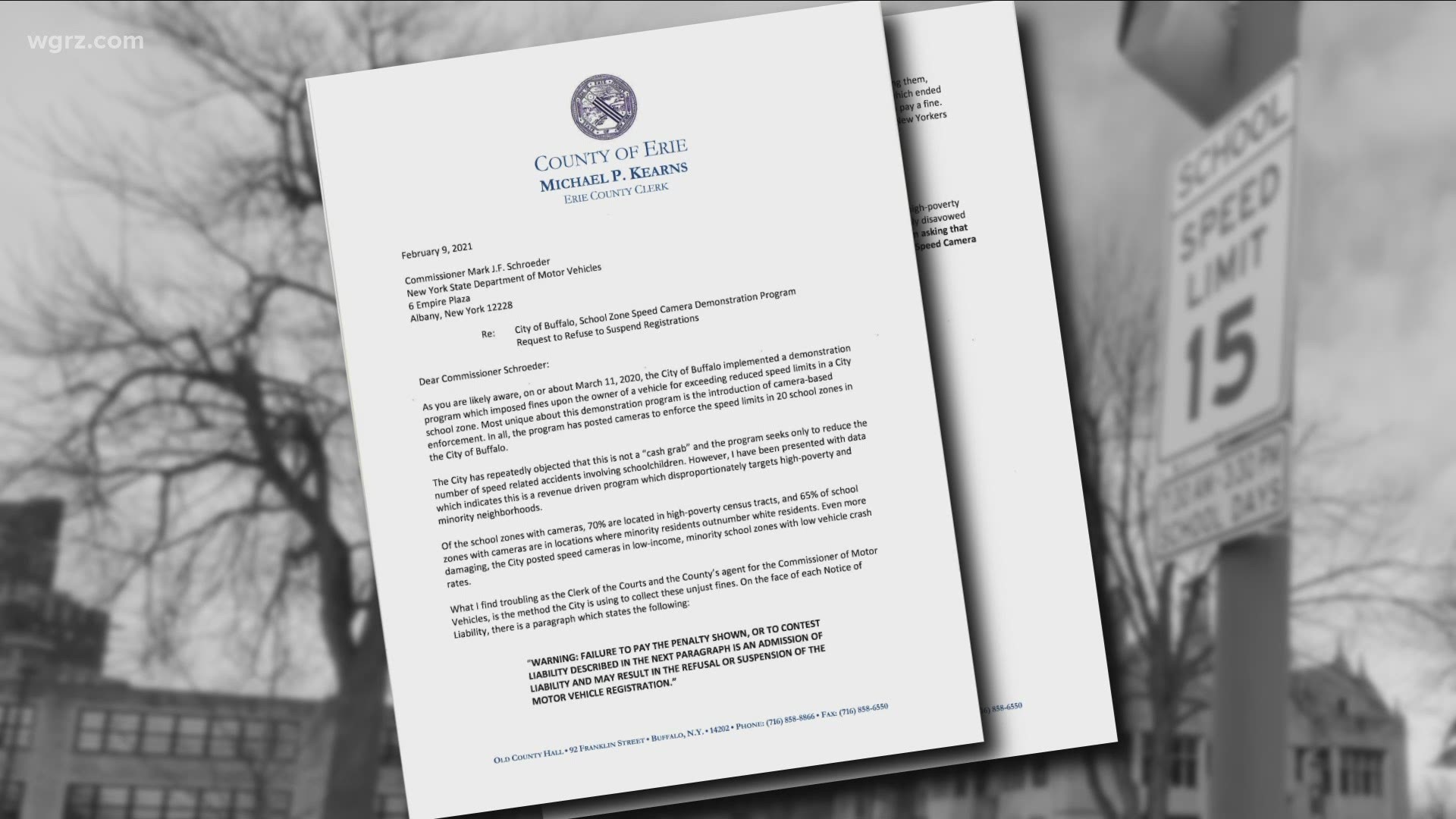 Meanwhile, Erie County Clerk Mickey Kearns has sent a letter to the state commissioner of the Department of Motor Vehicles about the school zone speed camera program.

Kearns told 2 On Your Side he feels it unfairly targets low-income and minority communities and that the state should refuse to suspend driver's registrations for violations that go unpaid. 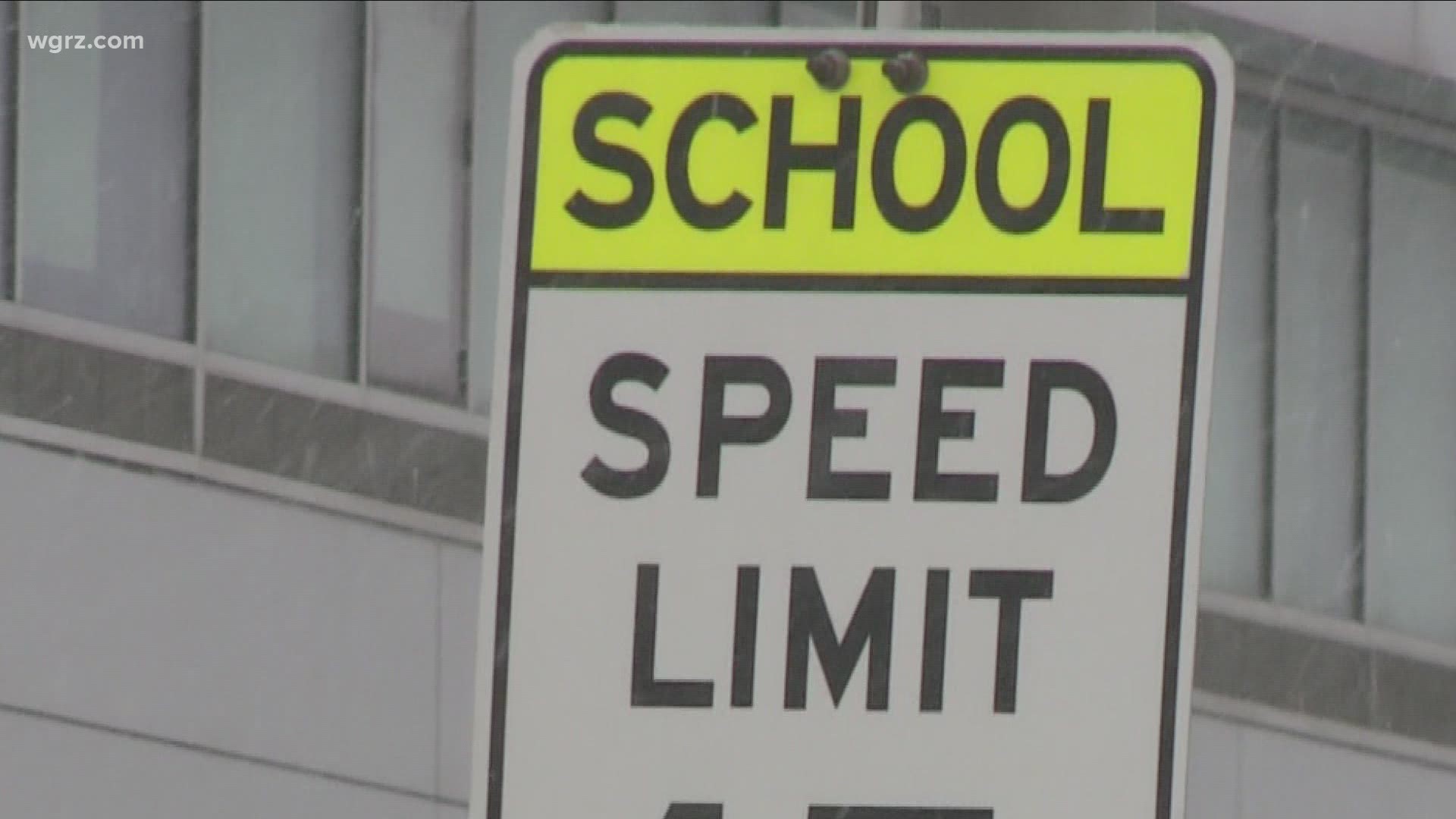