Still no guidance from NYS Dept. of Health some 24 hours after directive from Governor Cuomo, and with only days before it takes effect, 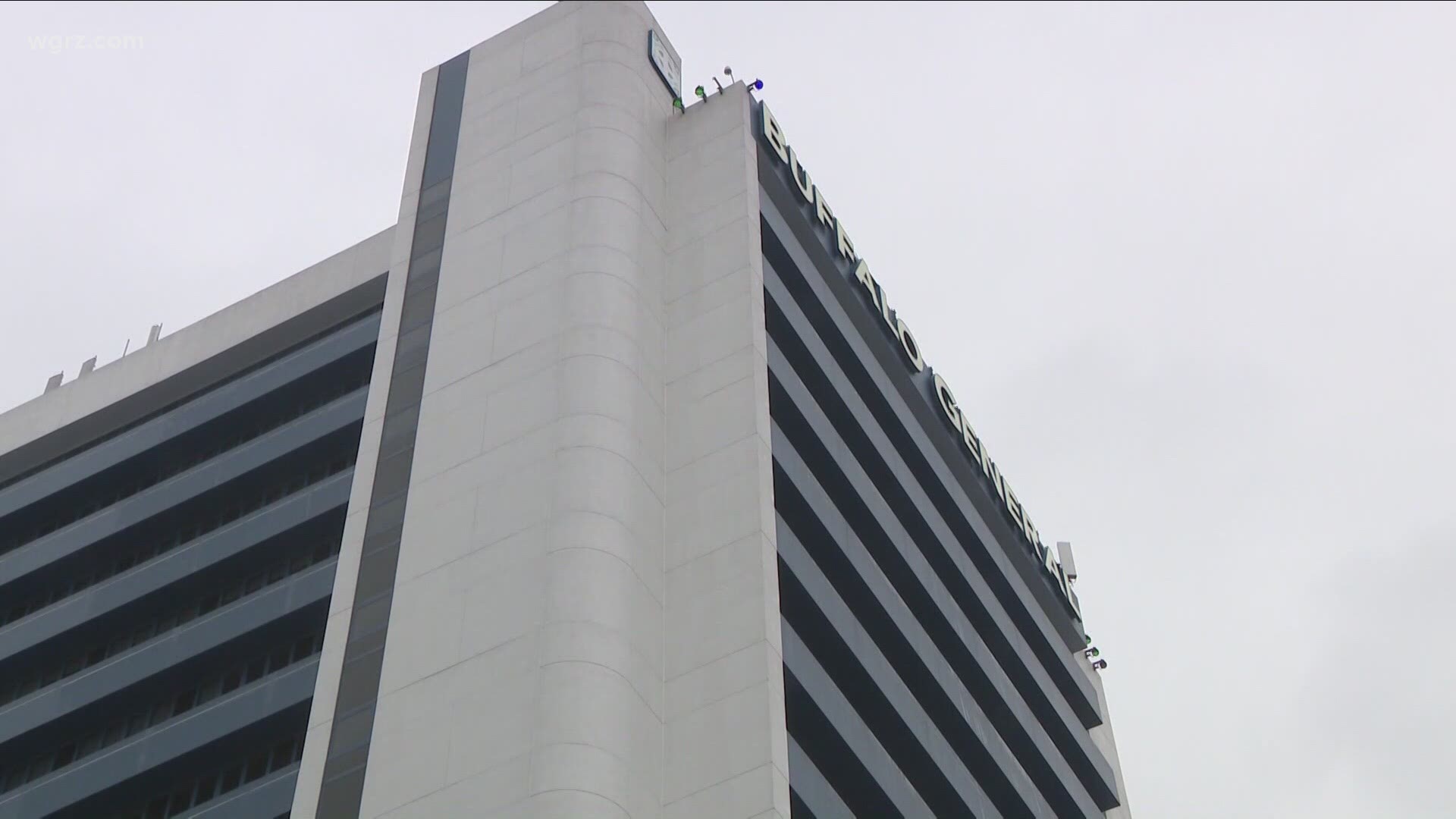 BUFFALO, N.Y. — More than 24 hours after New York Gov. Andrew Cuomo announced an order suspending elective surgeries in Erie County, health care providers are still seeking clarification as to the extent of the order, which goes into effect on Friday.

The order was issued in response to rising numbers of COVID-19 cases, and is aimed at ensuring there are enough hospital beds to accommodate a projected increase in patients.

Kaleida Health, which operates several Western New York hospitals and health care facilities, began to postpone and reschedule non-emergent procedures that would require lengthy hospital stays a week prior to the governor's decree.

But according to Kaleida, it is still waiting written directives as to whether, for example, the order applies only to elective/planned surgery that requires an overnight stay, or if it also impacts same day procedures, offsite surgery centers, etc.

ECMC says it also waiting for clarification on this and other issues.

Non-Answers From the New York State Department of Health

2 On Your Side posed similar questions to the state health department on Monday, and additionally inquired what would be considered elective vs necessary, if the state made that decision, or whether it will be determined by local doctors, hospitals, and health care networks.

After waiting for more than a day for a response, we got only a brief statement from State Health Department Public Information Spokesperson Jill Montag which read: "The suspension of elective surgeries in Erie County takes effect on Friday. Guidance is forthcoming."

Meanwhile, health care providers, with only days before the order goes into effect, don't know precisely what to tell their patients or staff.

@wgrz ?s to @HealthNYGov re: @NYGovCuomo halting elective surgeries in Erie Co: "Is this only at hospitals or are ambulatory surgery centers also included? What’s elective vs necessary? Has NYS made the decision, or is it determined by local drs., hospitals, & health care ntwks? pic.twitter.com/l3PXBPdztl

At this time, we still have enough capacity to run day-to-day operations, which we are calling 'dual systems of care,'" said Kaleida Chief of Staff Michael Hughes.

What Will Halting Elective Surgeries Accomplish?

While the action might clear up a limited number of patient rooms, a source at another hospital system cautioned that any belief that ending elective surgeries would somehow free up great numbers of staff to treat COVID-19 patients is false.

They noted that many of those involved in such care don't have the training or capability to work in COVID wards.

As a result, those workers would have nothing to do, which could lead to layoffs as happened last spring, when thousands were furloughed and hospitals suffered millions of dollars of revenue losses per day after the state took similar action in the name of preventing an overwhelming surge to the health care system which, in fact, never materialized. 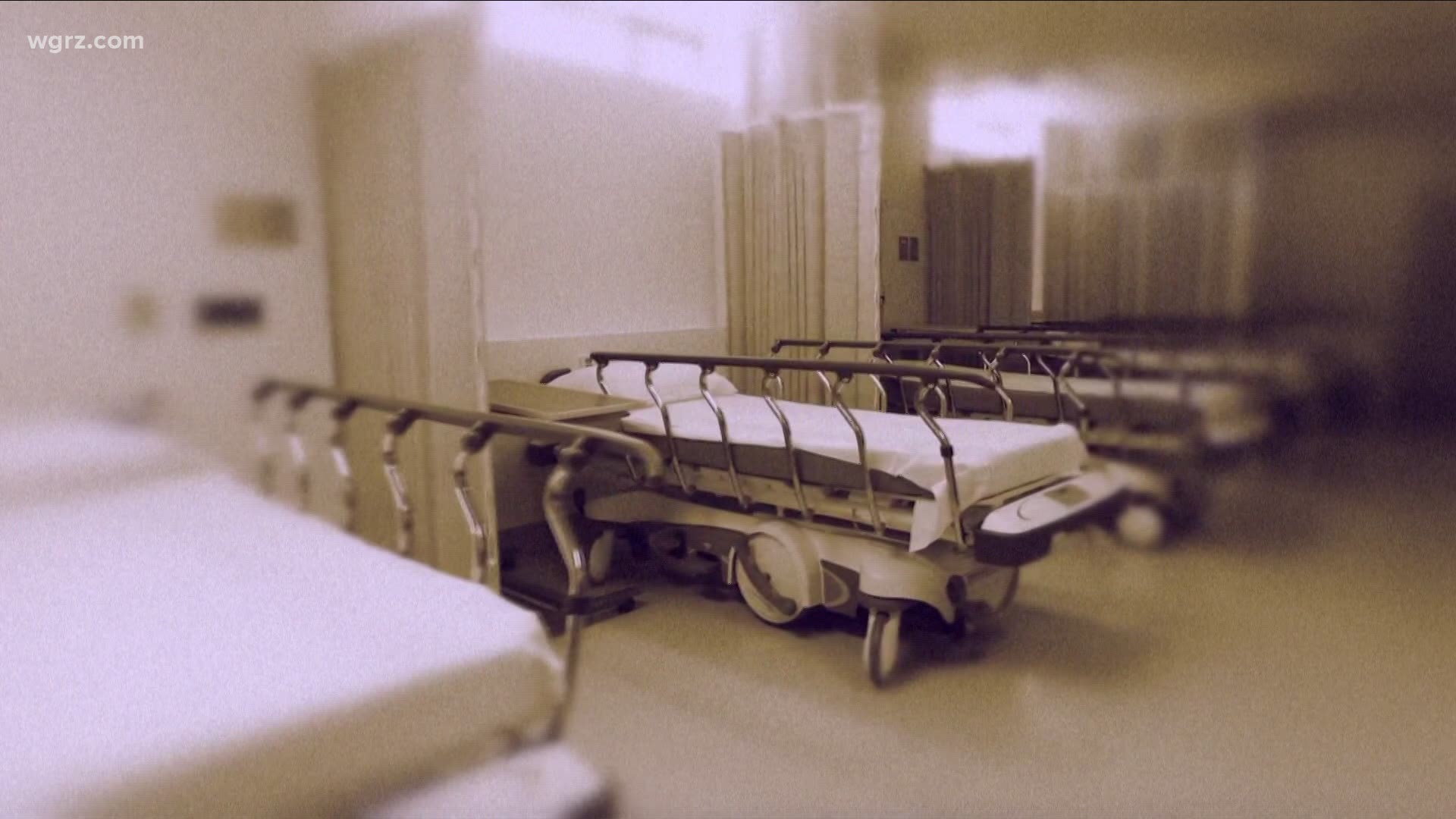